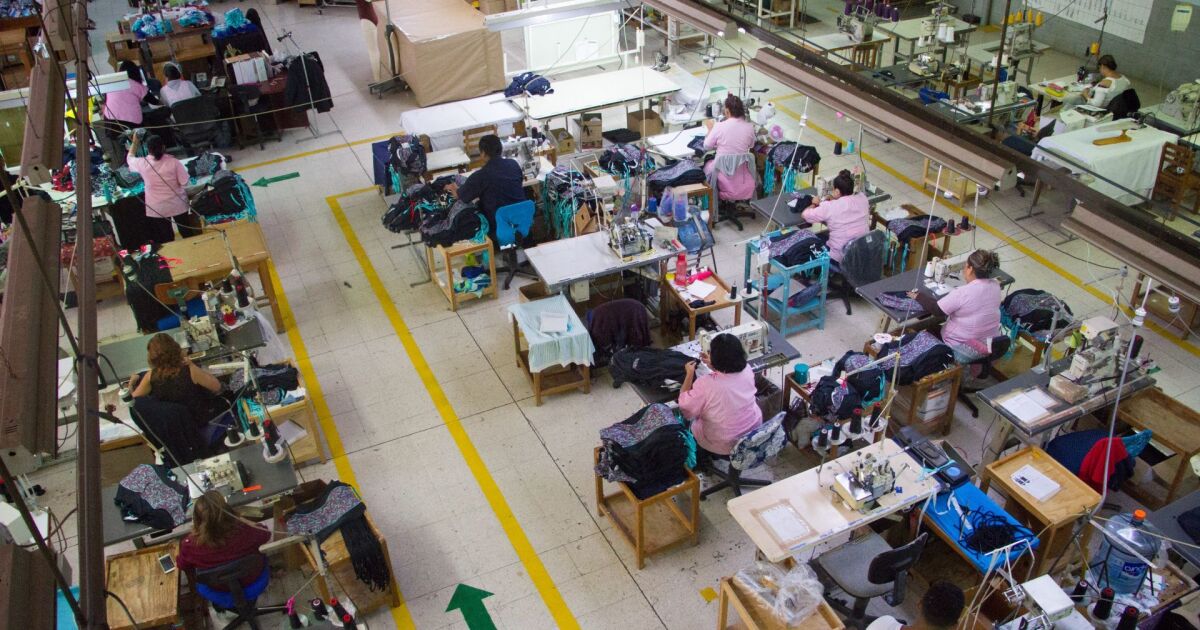 The survey collected the opinions of 476 companies nationwide from the automotive and auto parts, manufacturing, food and beverage, energy and Oil & Gas industries, among others.

For unionized people, salaries could have an increase of up to 8% and 0.6% more in benefits such as bonuses and vacation bonuses, says AON. January and February will be the two months in which this type of worker negotiates the increase.

Although the increases seem like good news for workers, the reality is that the inflationary environment in Mexico clouds the picture. The recent Citibanamex Expectations survey estimates that inflation will close the year at 8.37% and the Bank of Mexico forecasts that in the first quarter it will be 7.1%.

In addition, figures such as the deputy governor of Banxico, Irene Espinosa, have warned that high levels of inflation could harm negotiations for salary increases in the coming months.

The minimum wage also points to an increase in 2023

“Although negotiations have not yet formally started, we anticipate an adjustment close to or slightly higher than 20% considering recent history,” Banorte said.

The institution pointed out that the increase in the minimum wage will put pressure on costs for companies, causing a “headwind” for the rapid decrease in inflation.

Read:  Next gen versions of Red Dead 2 would have been canceled