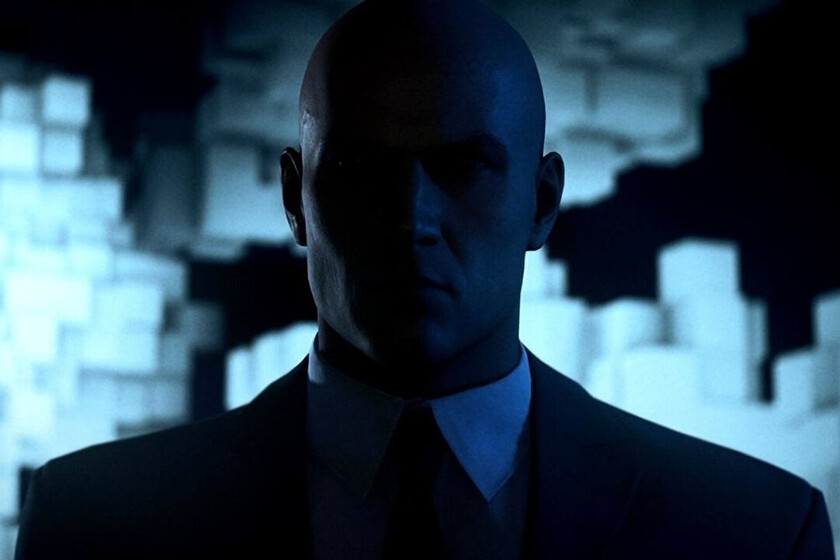 The good thing about games Hitman is that already at its launch they have such an amount of content and replayability possibilities that they end up overwhelming. Yes, we can kill each objective on the maps once, but it is clear that no one is going to refuse to eliminate them in the most imaginative way possible.

However, we could not expect such an amount of content for Year 2 of Hitman 3. IO Interactive has made a streaming in which it has detailed everything that awaits us for the coming months. Here you have the full roadmap:

Hitman in VR and ray tracing

PC gamers are the most benefited for Hitman 3. For starters, from January 20 Hitman VR will be available, the version in which we can use a virtual reality device to embody Agent 47.

In case we can access the first two games from Hitman 3, we will also be able to play in this format, until now exclusive to PSVR. It will be completely free for those who already own the game and will offer complete freedom of action for the user.


Regarding the technical section, improvements are expected throughout 2022, such as the arrival of the always requested ray tracing on PC. When it arrives, it will improve the reflections and shadows of all three games in all their locations. On the other hand, the developer joins forces with Intel to implement Intel XeSS, an exclusive technology of the brand to show a better result on the screen.

Finally, the VRS (Variable Rate Shading) It will also land on computers, increasing performance by shading at different frequencies in different parts of the image.

A good reason to meet Agent 47 for the first time is to dive into all three adventures at once. Hitman trilogy will also land on January 20 on PS4, PS5, Steam, Epic Games Store, Xbox One, Xbox Series X/S and Xbox Game Pass. Thus ends the exclusivity on PC, while all subscribers to the Microsoft service will enjoy dozens of launch missions. Of course, it will only exist in digital format.

Not everything will be a wait of several months. On January 20, a mode will also land that collects the classic Slippery Targets, but gives it one more twist. Here it will be time to carry out this kind of missions, in which if we fail we cannot repeat, but consecutively.

Every time we beat one of the contracts, new restrictions will be added. In case of failure, we will have to wait 12 hours until you can have a new attempt, from the beginning and one of the best points is that the contracts will not be temporary, but will remain in Hitman 3 forever.

On the 20th we will have 3 arcade contracts, one for each game in the franchise. More missions of this type will be added throughout the year.

One of the most interesting additions of all. Sometime in the spring of 2022 we will have access to this mode for Hitman 3, which collects roguelike elements, strategy and customization.

First of all, it all starts at Agent 47’s house, a new map that is added as a location. We can decorate it to our liking and the more we advance in Freelancer, the more options and areas will be unlocked. Try on outfits, weapons and much more will be available in this space where you plan missions.

A huge map will allow us to see the possible campaigns to carry out and within each of them, we will choose the exact order of accomplishment of the objectives. Once we finish, we will return to the house, we will stock up as much as we can and we will jump back into action.

Now the usual locations have been redesigned for this mode, with NPC that can help us in our work. Some will offer us weapons and objects to facilitate the work, although on the contrary, others will quickly alert us to any suspicious activity.

Moreover, the places to hide will not be the same and you will have to be on the lookout for other NPCs who will act as assassins. Everything that we do not carry with us once we return to the house will not be back, so be very careful. Everything will need to be replenished through suppliers if we want it back.

As a final icing, we have Rocky, the provisional name given to the new map which will arrive sometime in 2022. Nothing else has been detailed, apart from this screenshot to ease the wait.

A new underground transportation system for the Caldera mines

The food that elite athletes take to improve their resistance, with few calories and that you can get in the supermarket