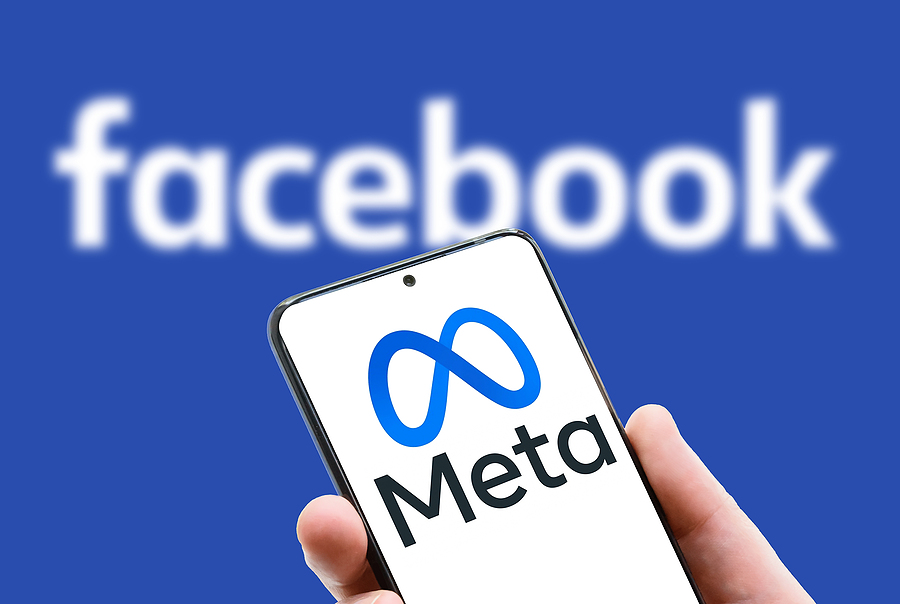 the Federal Trust Commission (FTC) has blocked Meta from acquiring a VR fitness app. FTC has the authority to enforce antitrust laws. These laws bar uncompetitive mergers and business practices that could result in increased prices, few alternatives, and reduced innovation.

The FTC filed a petition in court to stop Meta from acquiring Within for its VR fitness app. In contrast to many other virtual reality apps, Supernatural involves a membership. So, instead of paying a one-time cost for the software, the charges are $19 per month or $180 annually.

Index hide
1 Why FTC Prohibits the Acquisition of the VR Fitness App
2 Why Meta wants to acquire a VR fitness app
3 Is Meta Notorious for Acquisitions?
4 bottom line

Why FTC Prohibits the Acquisition of the VR Fitness App

On July 27th, the FTC undertook a legal process to stop Meta and its CEO, mark zuckerbergfrom acquiring Within Unlimited and its VR fitness app known as Supernatural. The matter was filed in federal court in San Francisco. By a 3 to 2 vote, the Commission approved the staff’s request for a temporary restraining order, with Christine S. Wilson and Noah Joshua Phillips voting in favor of Meta. To FTC, Mark Zuckerberg’s actions from him to grow his VR department by acquiring the virtual reality fitness app are unlawful. Meta has, however, refuted these claims as FTC’s ideas and speculation aimed at scaring those willing to invest in Virtual Reality.

John Newman, the Deputy Director of FTC, views it as a way of buying Meta’s way to the top rather than competing based on merits. FTC said that Meta had an advantage in the field because it is one of the top companies in the VR industry, with a top-performing device in the market and seven developers among the best in the field.

Why Meta wants to acquire a VR fitness app

The virtual reality sector provides a wholly immersive digital experience and is rapidly growing and innovative. Virtual reality material offers viewers the impression of being entirely encircled as they move, in contrast to content on a tablet, phone, or PC. Utilizing a headset with screens in front of each eye, users typically interact with virtual reality by being immersed in a fully created, three-dimensional environment. Virtual reality apps are created by software and studio firms and are available in online app stores. These apps cover various categories, including creation and exploration, e-sports, rhythm games, and more.

2014 saw the launch of Meta’s virtual reality takeover drive under Zuckerberg’s direction when it acquired headset manufacturer Oculus VR. Since then, the complaint claims, Meta’s VR headsets have evolved into the core of its expansion in the virtual reality market. With more than 400 apps available for download, the company claims that Meta’s Quest Store has grown to be a major US app platform thanks to the success of its best-selling Quest headsets.

To make the metaverse the best of its kind, Meta is working to ensure that it expands all areas of virtual reality. The metaverse is a hypothetical, graphical version of that robust virtual environment where individuals can socialize, work, play, and shop. Though hypothetical, Meta is trying to make a virtual reality where people can exist as avatars. To achieve the metaverse, Meta launched Reality Labs which is solely responsible for creating VR and augmented reality.

Though Meta has invested heavily in the VR industry, it still faces stiff competition from other players such as ManzanaGoogle, Microsoft, Leap Motion, and Samsung Electronics.

Is Meta Notorious for Acquisitions?

As a result of its past purchases of Instagram and WhatsApp, Meta is defending itself against yet another antitrust case from the FTC that aims to split up the tech titan. Unfortunately, the FTC’s accusation also comes at a tricky time; Legislators are currently looking for ways to limit the influence of giant digital companies like Meta.

Meta also purchased the VR studios Ready at Dawn and Sanzaru Games. This shows that Meta works hard to fashion itself as the dominant VR player.

Meta’s surprise at the early stage of the antitrust investigation into virtual reality is understandable. But people like to take action when one or more corporations have already attained tremendous market dominance. It would be wiser to intervene sooner than later.

Apple is probably too big of a tech giant to be able to acquire potential rivals. If that’s the case, then it’s also true for Meta. Perhaps Mark Zuckerberg fears that Apple is working to dominate the market as the leading VR company. Acquiring mergers thus gives him a headstart in the growing VR sector.