Voxel, a cryptocurrency that debuted on Binance, surged more than 1,000% in 5 minutes

By MatthewDecember 15, 2021No Comments3 Mins Read 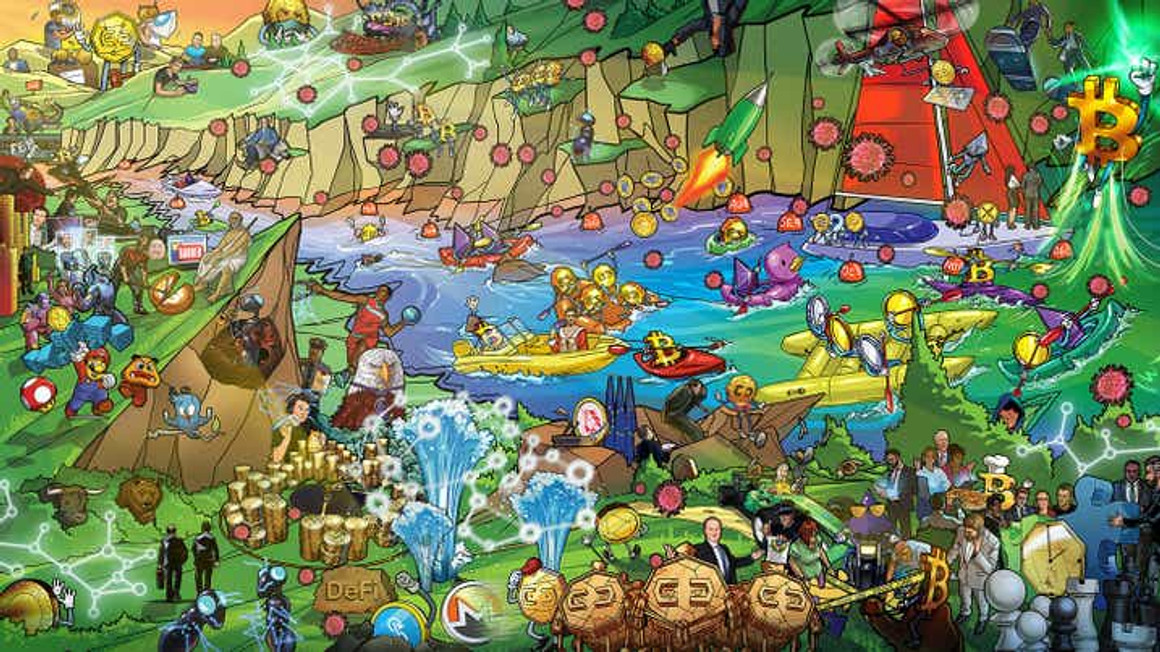 Users of Binance, one of the largest Bitcoin (BTC) and cryptocurrency exchanges in the world, were awarded, this Tuesday, the 14th, with the cryptocurrency VOXEL, the metaverse-centric and play-to-earn game, Voxies. To win the cryptocurrency, interested parties had to participate in Binance’s Lauchpad.

Unlike Axie Infinity type games, Voxies is a free-to-play game, which means that players do not need to invest in purchasing avatars to enter the game which is built as a 3D turn-based tactical RPG.

The main gameplay of Voxies is similar to that of a traditional RPG and tactical game, but it is powered by blockchain technology. Being a tactical team game, players can control multiple characters in the game and each character is a Voxie in NFT that can be purchased but will initially be provided free of charge by the game team.

As in other metaverse games, Voxie has a native token called VOXEL to be used to purchase in-game items, characters, terrain, and other in-game activities. The maximum and total supply of VOXEL is 300,000,000.

Currently the game has a public demo called Voxie Tactics. In the demo, players can experience various gameplay mechanics, such as party selection, team loading, and PvE battles.

Various game objects are represented as NFT, allowing players to speculate on them in the game market or NFT secondary markets.

Voxies is built on Ethereum (ETH) and the avatars in NFT, as well as the demo and listing on Binance, are the first launch phase of the game’s metaverse to be called Voxiverse.

“We are asked a lot about the different elements of Voxie and how the game will work as Play-To-Earn, although we don’t want to reveal all the details and information on that just yet, we are happy to share that players will be able to earn our native VOXELS currency and token. just by playing. This can be obtained in a number of ways, such as during battles or when a battle is completed, “the project team highlighted.

In addition, throughout the development, according to the project team, the game will present several ways to increase the value of your avatars, linked to the gameplay, such as the acquisition of more powerful objects and equipment in the game (weapons, armor) or even just have some rare and unique cosmetic items.

Read:  There is $ 33.5 billion in ETH "trapped" in the largest Ethereum contract

In the game, VOXEL tokens can also be earned by playing and performing certain tasks; for example, after each battle, you will be rewarded with VOXEL tokens (and potentially rarer NFT item rewards) depending on the success of the battle.

In addition, the game will feature a “browse mode” in which the user does not need to fight another user and can simply explore the Voxies metaverse. This exploration mode will also include ways to “find” and collect VOXEL tokens.

The full version of the game is scheduled for the second half of 2022 or 2023, the team already foresees an integration with the metaverse of The Sandbox.