Volvo EX90, the 100% electric alternative to the XC90 already has a presentation date 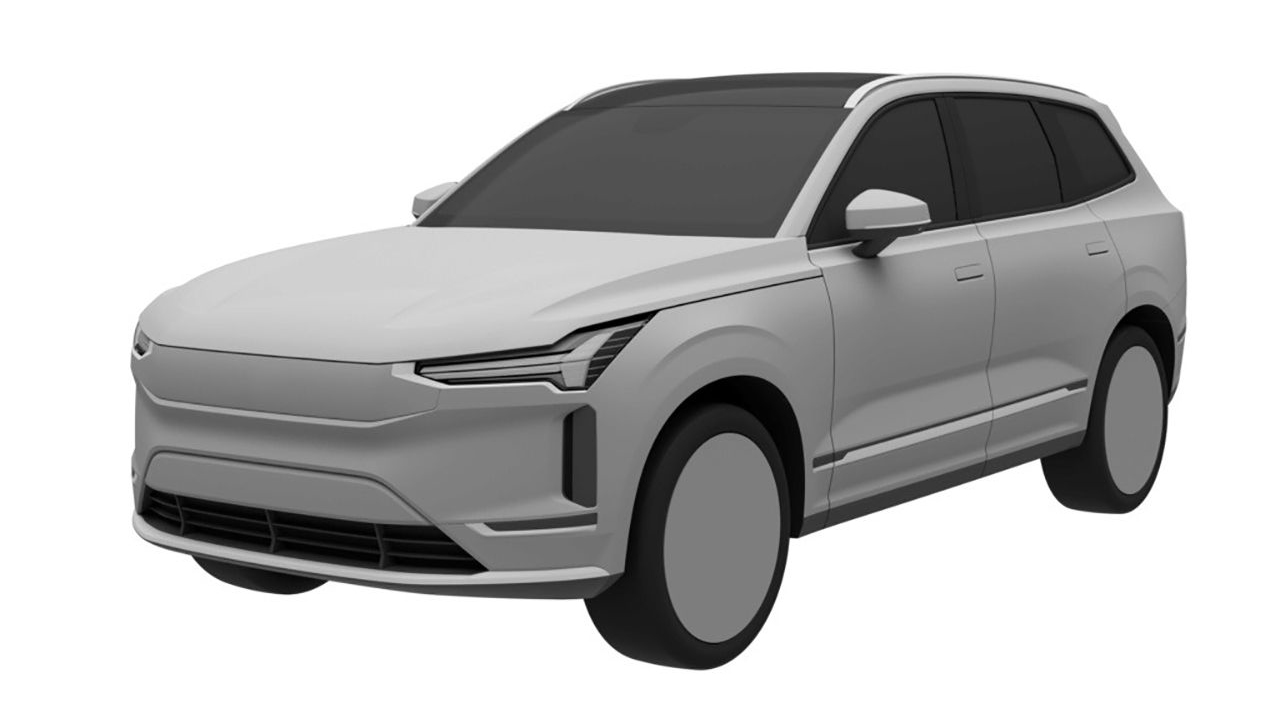 Everything is ready for the presentation of the new Volvo EX90. Volvo’s new SUV will position itself as the 100% electric alternative to the XC90. The presentation date has been confirmed and it will boast, among many other things, extensive safety equipment.

The Volvo’s new 100% electric SUV is ready to live his debut in society. A model whose name and presentation date have been confirmed. Its about new Volvo EX90, a model that will be positioned in the range of the Swedish firm as the fully electric alternative to the luxurious and technological Volvo XC90. A model that will have continuity in the offer.

The debut of the new EX90 is just around the corner. Defined by Volvo as a flagship, if you don’t want to miss any details about this model, we invite you to mark the next one on your calendar. November 9, 2022. It will be the day in which we will meet the most luxurious, exclusive and technological electric SUV ever developed by Volvo.

Index hide
1 The Volvo XC90 will survive the arrival of the new electric SUV and will release an update
2 Volvo EX90, the beginning of a new electric era
2.1 Sneak peek of the 2022 Volvo XC90, the future Swedish competitor of the BMW iX
3 New platform and ultra-fast charge, the technical section of the Volvo EX90

Volvo EX90, the beginning of a new electric era

The manufacturer places special emphasis on the fact that the Launch of the EX90 will mark the beginning of a new era for Volvo. One of the central pillars of the EX90 range will be safety. It will be equipped with “an invisible security shield” in which the most advanced technology developed by the brand will be integrated. The car will be able to understand the driver’s mood and the surrounding environment.

It will have state-of-the-art sensors such as cameras, radars and LiDAR, all powered by a Volvo core computing platform and software. These components (hardware and software) will work together to create a real-time 360-degree view of the world. The LiDAR system can detect, for example, small objects hundreds of meters away both during the day and at night.

The interior will also be equipped with sensors and cameras that will capture a multitude of data and information to alert the driver in the event of carelessness or fatigue. At first, the alert will be mild and, if necessary, it will be intensified. And if it happens that the driver falls asleep or has suffered a health problem, such as a heart attack, the new EX90 is designed to stop safely and call for help.

Sneak peek of the 2022 Volvo XC90, the future Swedish competitor of the BMW iX

Volvo ensures that with this technological equipment it will be able to help reduce accidents that result in serious injuries or death by up to 20%. The general prevention of accidents will also be improved by 9%.

New platform and ultra-fast charge, the technical section of the Volvo EX90

The EX90 development process is being carried out on a new architecture. The SPA2 platform. It is being decisive in the materialization of the aforementioned security equipment. The batteries are signed by the specialist NorthVolt and will have a charging system 800 volts. At the moment it is unknown what the autonomy of the EX90 will be. Some reports indicate that it will be around 700 kilometers. In little more than a month we will leave doubts.