Bullfrag
Home Technology Automobiles Volkswagen will promote biofuels in South America, in the absence of electric 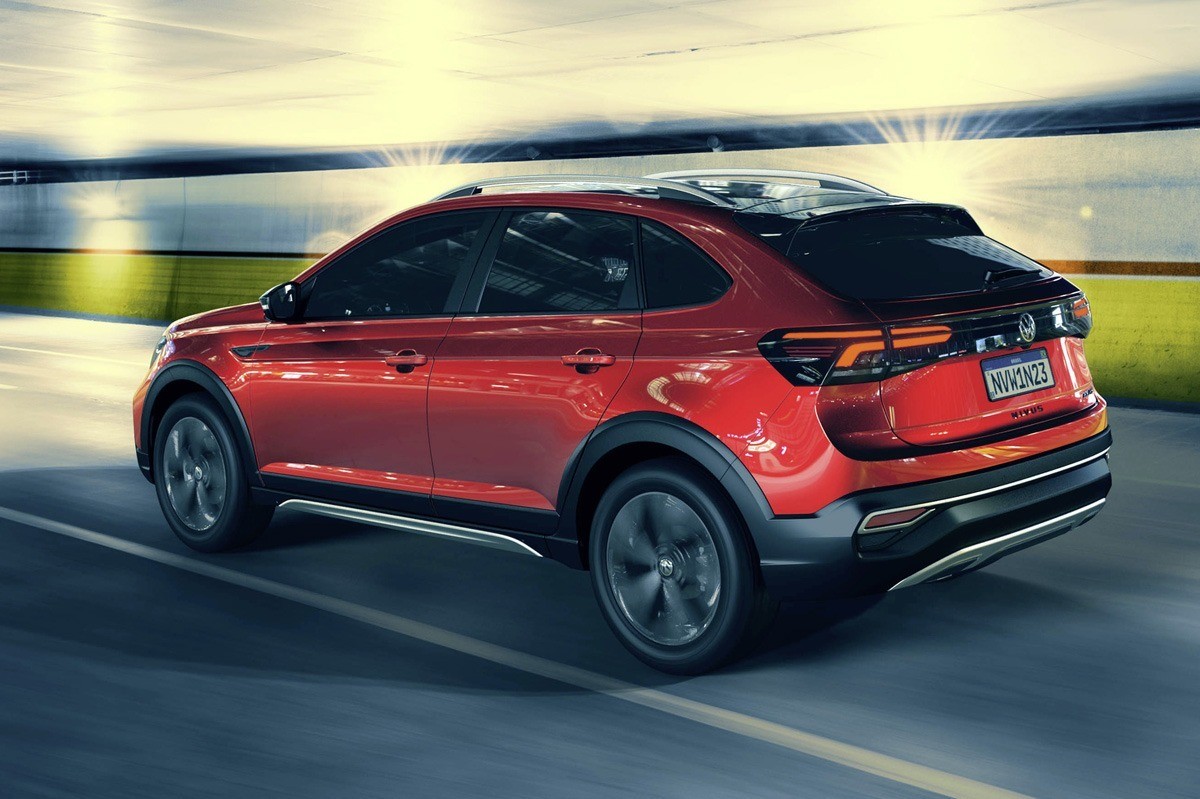 Volkswagen’s sustainable mobility strategy focuses major efforts on Europe, China and the United States. The three markets will stop offering combustion, betting on electric cars on a large scale. However, in South America, the firm will follow another line, that of biofuels, a new generation of bioethanol.

Volkswagen has already announced its new electric car strategy, a standard platform for all the brands that make up the group, with modular sections for development from the smallest to the largest. A future range that will also feature a new operating system and software.

These future electric cars will mean the definitive abandonment of the offer of traditional combustion and plug-in hybrids, but strictly limited to three markets: Europe, China and the United States. Of course, Volkswagen will not give up Latin America marketsto where it has a wide range of models. However, this market it does not have enough capacity to be included in the electric ones, due to the high costs of charging infrastructures and the cars themselves, which are too expensive.

Index hide
1 Brazil will host a new center specialized in biofuels for Volkswagen
1.1 Sweden introduces E10 gasoline, the only one available from August 2021

Brazil will host a new center specialized in biofuels for Volkswagen

Ralf Brandstätter, the head of Volkswagen, has pointed out that “In other regions of the world, the transformation will not happen as quickly due to local conditions, such as lack of infrastructure, local electricity mix, income level and many others. influential factors. In Latin America, the goal is to enable ethanol-based CO2-neutral mobility and other biofuels for emerging countries ”.

The vast majority of models destined for South America can move with both gasoline and ethanol, and this fuel is the one that the German brand intends to promote on a large scale. Researchers from the German giant are working on a new biofuel obtained from sugar cane. In fact, in Brazil is used as ethanol since the 1973 oil crisis, being the second largest producer in the world behind the United States. The country where the German brand will install an R&D center for the development of ethanol engines and other biofuels.

Brandstätter explains that ethanol obtained from the fermentation of sugar is a sustainable fuelAs it reduces greenhouse gas emissions by up to 90% compared to gasoline. The German estimates that, by 2030, this ecological fuel can cover 72% of Brazil’s fuel needs. The only option to save traditional combustion in an emerging market, but of which there are also many detractors that push Herbert Diess to seek a more efficient solution for Volkswagen in Latin America.

Sweden introduces E10 gasoline, the only one available from August 2021

Thor: Ragnarok reveals the appearance of all gladiators in the arena