Home Technology Automobiles Volkswagen Virtus 2022, renewal for the sedan that we would like to... 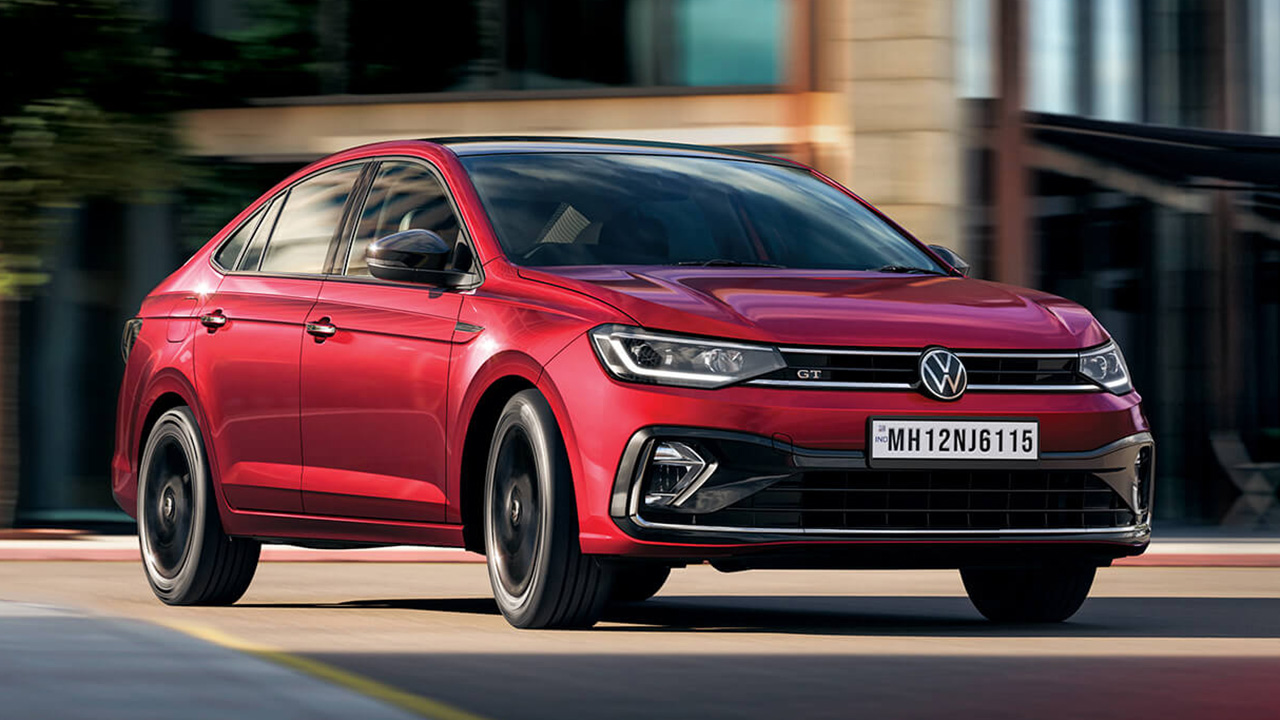 The new Volkswagen Virtus 2022 has been presented in society. Volkswagen’s small affordable sedan gets up to date and debuts important new features. Especially in terms of exterior design and technological equipment. A model that, in Europe, would be located in the range one step below the Passat.

Vehicles with sedan-type bodies play a leading role in emerging markets. A type of vehicle that, although it is on the way out in the Old Continent (especially as far as generalist models are concerned), the brands continue to bet on this formula far from our borders. The volkswagen virtus is a clear example of this situation.

The Virtus, if marketed in the European territory, would play the role of “little brother” of the Volkswagen Passat. In India, one of the main markets for the commercial name Virtus, has just undergone a very complete renovation. A set-up that allows you to catch up on design, technological equipment and much more.

The keys to the new Volkswagen Virtus 2022

Volkswagen has decided to offer its particular alternative to the new Skoda Slavia in India. Both models are closely related. The new Virtus benefits from the development that Skoda is carrying out of the platform MQB A0-IN. In addition, and in the specific case of the Indian market, the new Virtus is called to take the place of the veteran Volkswagen Vento.

The exterior design presents no great surprises. The new Virtus echoes the design language that Volkswagen is applying to all of its new models introduced in emerging markets. At the front we find a thin grille that connects directly with the optical groups in which LED technology is used. Chrome elements and the shape of the fog lights help the new Virtus exude personality.

At the rear, the pilots adopt a slightly wraparound design. In addition, it should be noted that the top-of-the-range trim level, called GT, will bring out the sportier and more dynamic side of the new Virtus. And if that wasn’t enough, we have a solid level of customization. There are a total of six body colors (Wild Cherry Red, Candy White, Carbon Steel Grey, Curcuma Yellow, Reflex Silver and Rising Blue Metallic) and various wheel designs.

Read:  Volkswagen will sell its electric cars ID online: dealers will be limited to delivery (for now, in Germany)

The measures of the new Volkswagen Virtus 2022

Leaving aside the outside, if we go into the interior of the new Virtus we will be surrounded by a modern and technological environment. The most equipped versions will have a digital instrument panel with an 8-inch screen. The “nerve center” of the cabin is a 10-inch touch screen. A key component to drive the infotainment system.

As with the exterior, the GT finish provides the interior with specific finishes and adjustments to create an atmosphere more typical of a sports car. In this case the color red is the protagonist.

The engines of the new Volkswagen Virtus 2022

With regard to the mechanical section, the new Virtus bets everything on gasoline. The range consists of a 1.0-litre TSI three-cylinder engine which develops a power of 115 hp and 175 Nm of maximum torque and a 1.5-litre TSI four-cylinder engine that reaches the 150 hp and 250 Nm respectively.

When will it hit the market? The commercial launch of the new Virtus in India will take place in a matter of a few months. The first units will land in dealerships before the end of this year. Beyond positioning itself as an alternative to Skoda Slavia itself within the Volkswagen Group, in India it will have to face, among others, the Hyundai Verna and the Honda City. 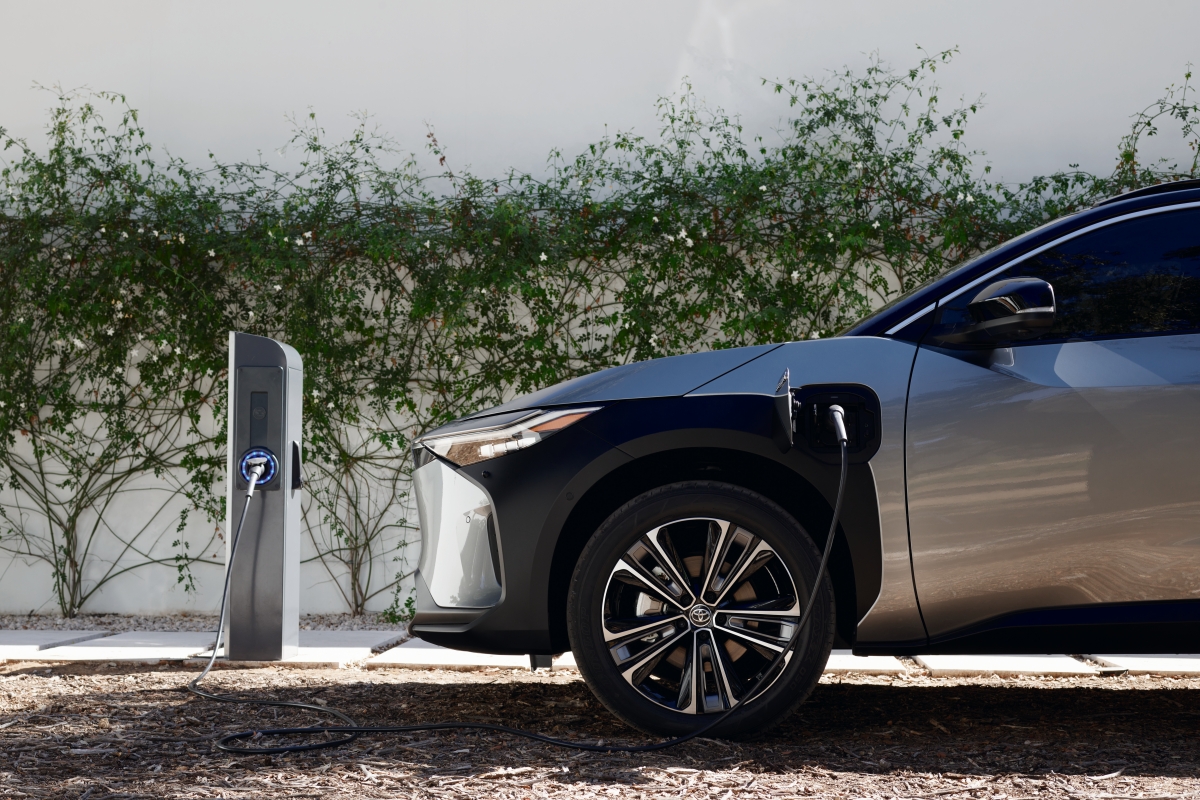 3 brands of the Top 5 worldwide sales are the furthest... 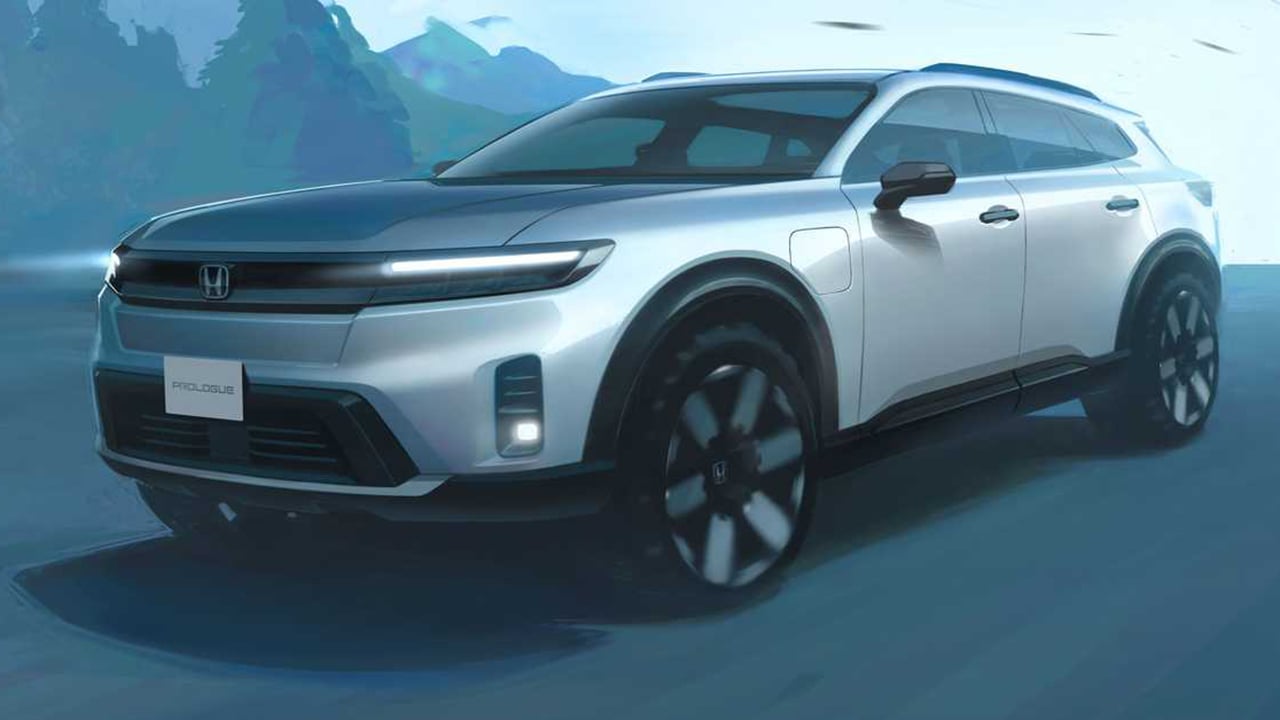 Honda advances the first keys to the new Prologue, an electric... 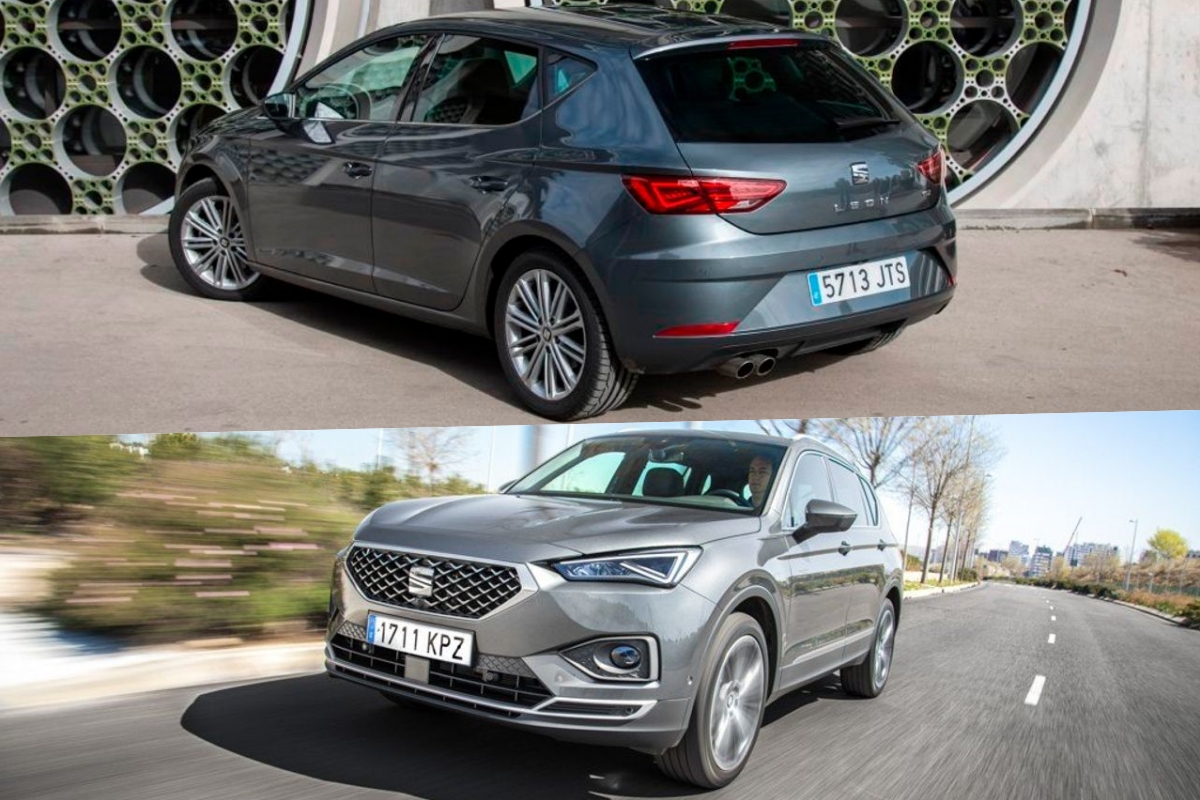 Do you have a SEAT Leon or Tarraco? Beware of... 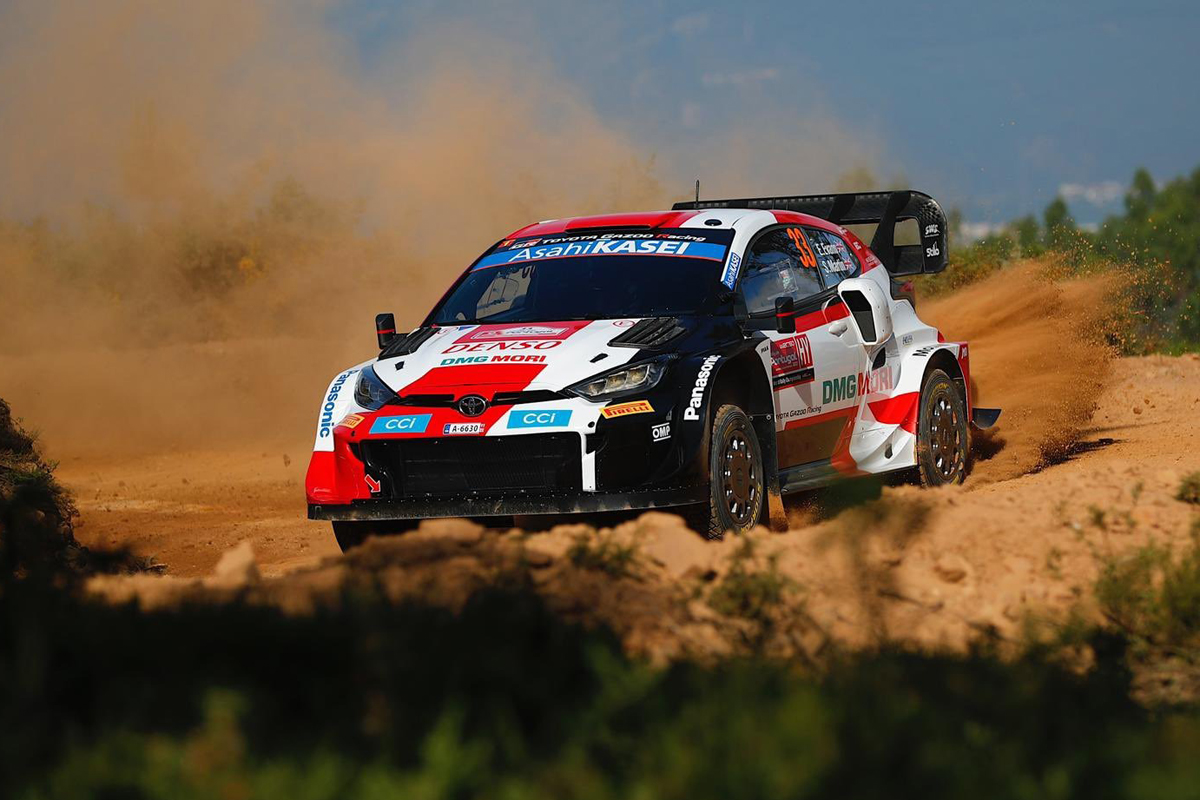 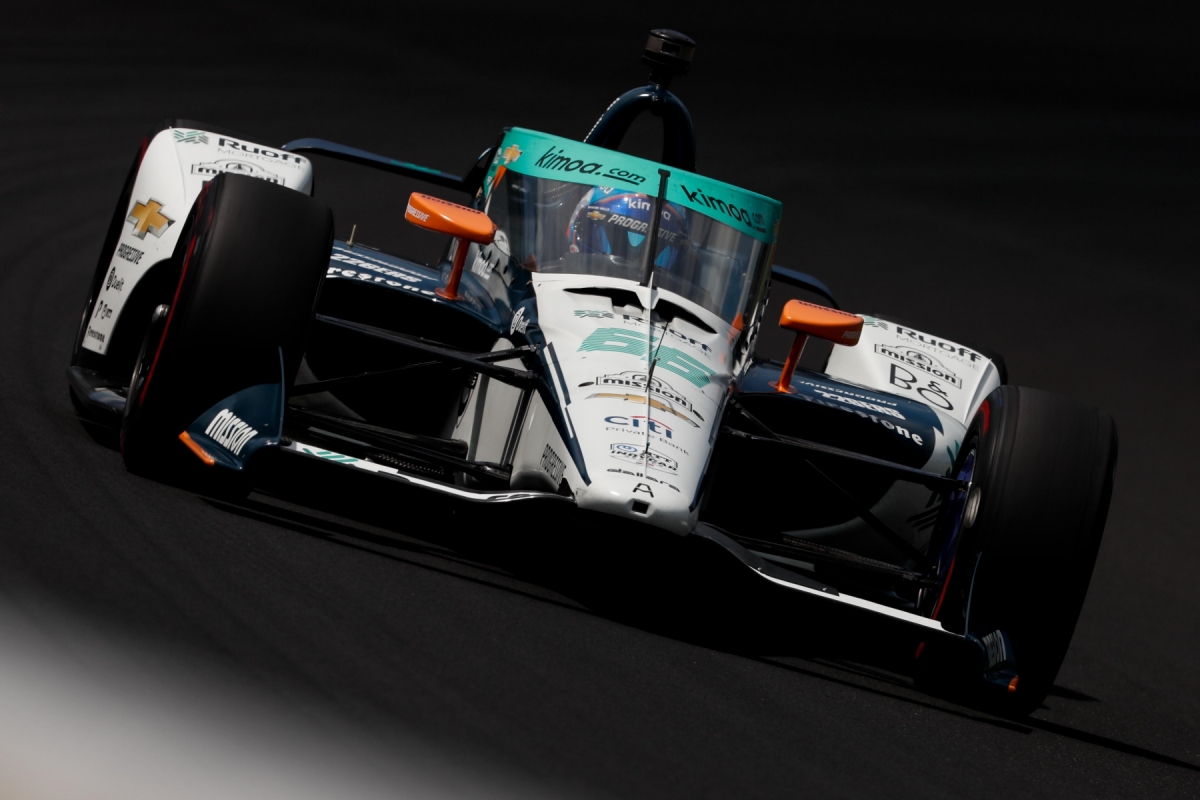 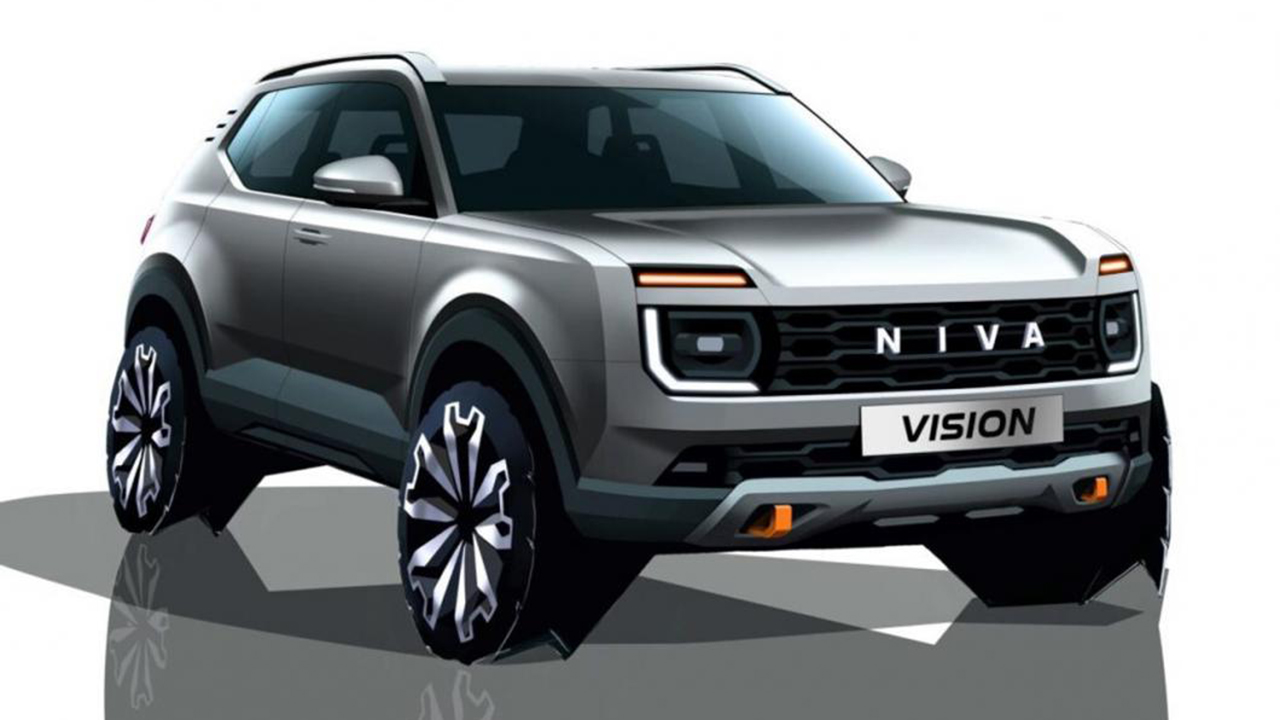 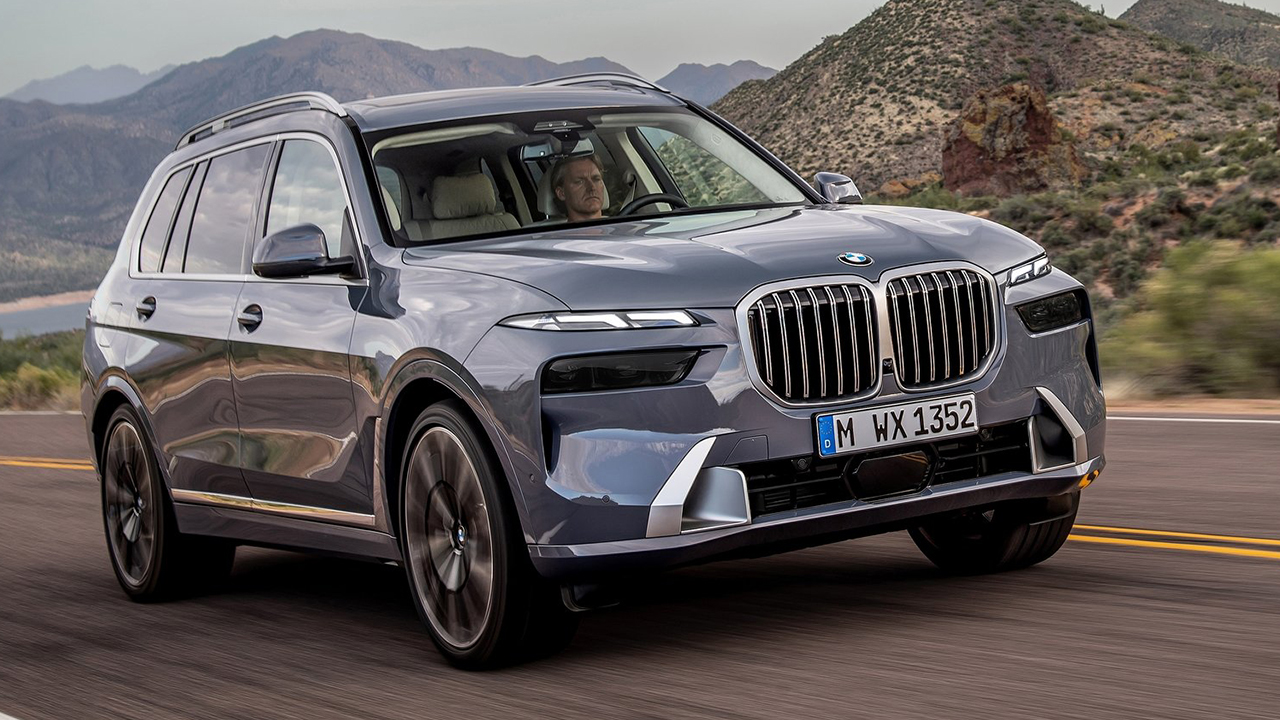 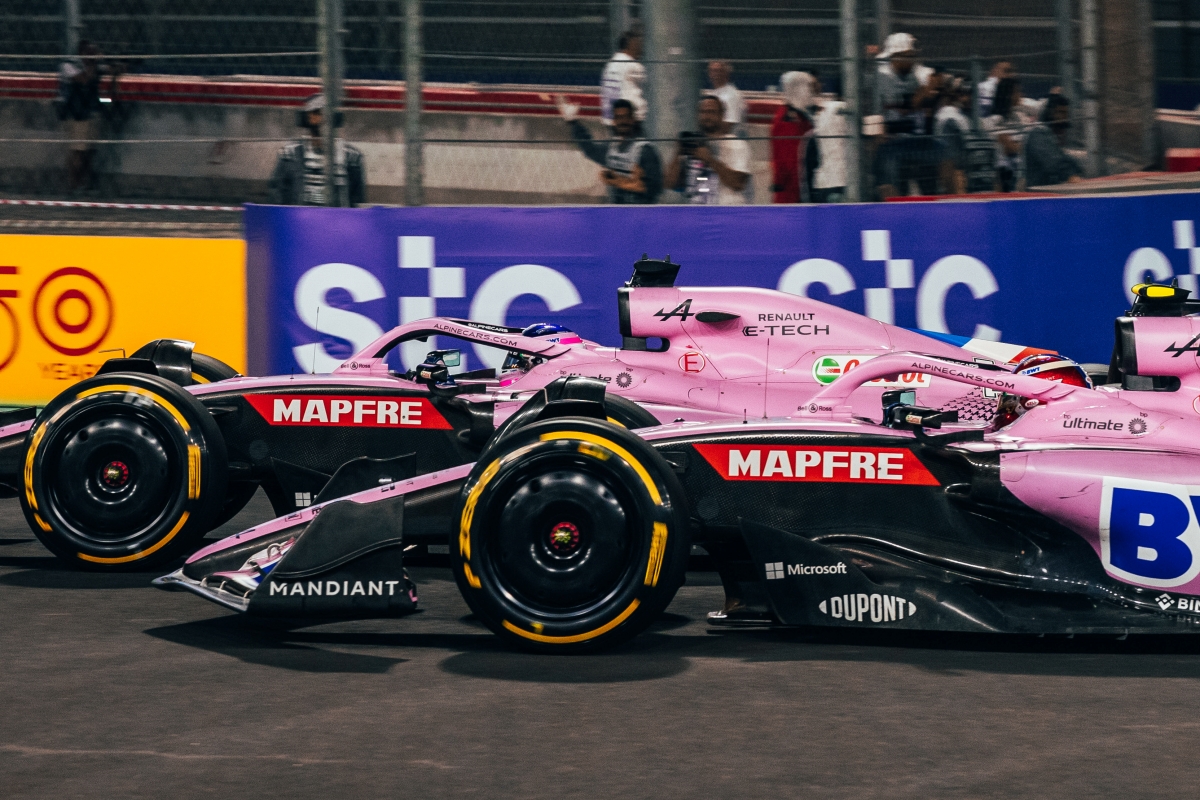 Ocon speaks clearly about his races on the track with Alonso... 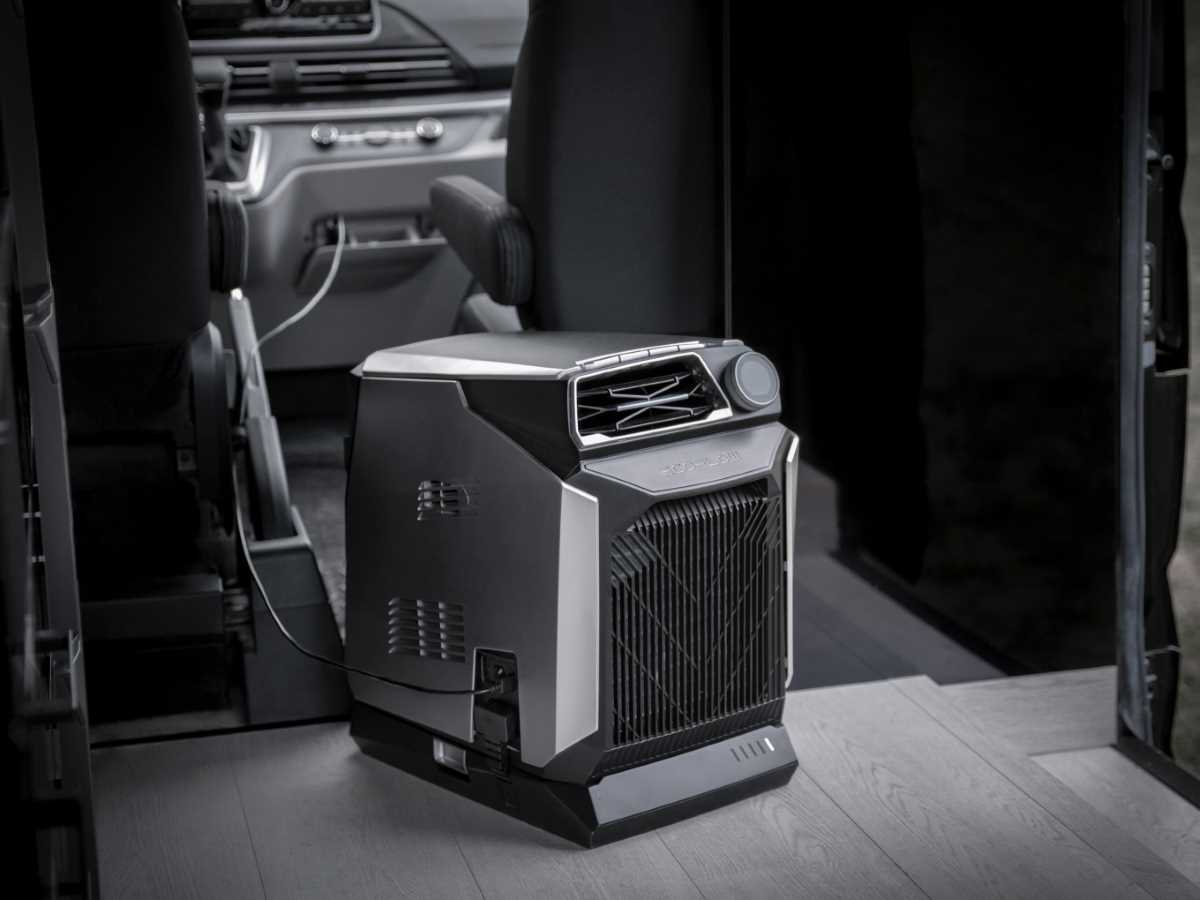