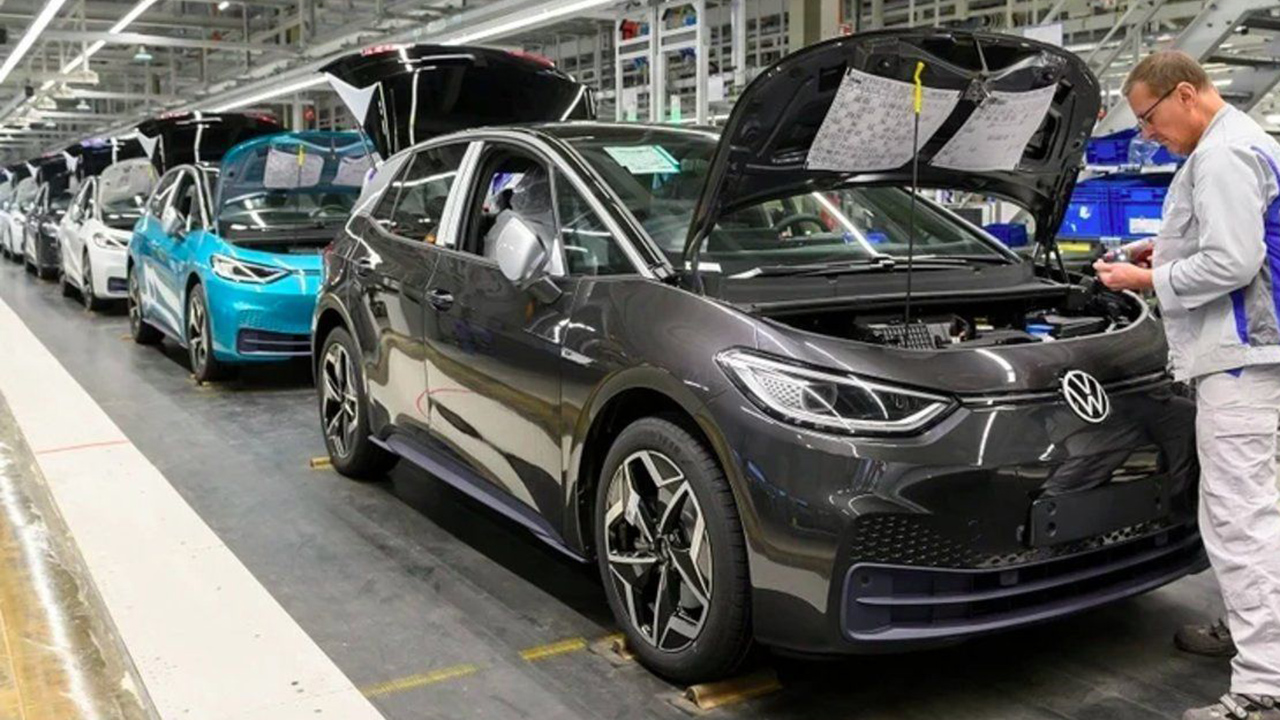 Volkswagen does not rule out having to relocate its car production outside of Germany in the face of a gas shortage scenario that lasts until next year. The automaker is bracing for challenges this fall and next winter.

Really difficult times are ahead for the automotive industry in Europe. The rise in commodity prices is parallel to the rise in energy costs. These are really serious problems that affect the entire value chain. The great giants of the European automotive industry are aware of this situation and that things can get even more complicated in the coming months. volkswagen is a clear example of it.

At Volkswagen headquarters, different strategic containment plans are being discussed with which to adapt to the scenarios that may occur both in the fall and next winter. One of the most complicated scenarios contemplated is neither more nor less than the gas shortage. A much needed gas for German industry.

Index hide
1 Volkswagen reveals when the microchip and semiconductor crisis will end
2 Volkswagen does not rule out taking car production out of Germany
2.1 There is already a date for the end of the reign of Tesla and the coronation of Volkswagen
3 Volkswagen waiting for Germany to complete its gas reserves

Volkswagen reveals when the microchip and semiconductor crisis will end

Volkswagen does not rule out taking car production out of Germany

To fulfill the worst omens, and finally have a shortage of natural gas, Volkswagen does not rule out taking car production out of Germany. Now, as long as certain conditions are met, such as that the problem will last for a certain time. In the crosshairs is the year 2023.

the time has come Volkswagen does not rule out changing the production of several model lines of its plants in Germany and Eastern Europe. But, where would these cars be made? According to the information to which the media has had access Bloomberg takes into account the vehicle production centers of the Volkswagen Group in Belgium, Portugal and Spain.

Like many other manufacturing companies located in Northern Europe, Volkswagen is suffering from the effects of the sanctions imposed on Russia and the decision not to open the Nord Stream 2 gas pipeline. In addition, supply through the Nord Stream 2 has recently been cut off. Stream 1 due to some technical problems.

Volkswagen waiting for Germany to complete its gas reserves

“As medium-term alternatives, we are focusing on further localization, relocation of manufacturing capacity, or technical alternatives, similar to what is already common practice in the context of challenges related to semiconductor shortages and other recent disruptions. in the supply chain,” the company said in a statement.

The manufacturer claims that is in a position to maintain vehicle production on German territory for a period of approximately six months as long as Germany continues to increase its gas reserves, which are close to 90%, but that number could drop dramatically over the winter. Time when demand increases.

It is also reported that the company is concerned about its suppliers and the impact that rising costs or gas shortages may have on its business. It is important to remember that the Volkswagen Group has two car factories in Spain. That of Volkswagen in Navarra and that of SEAT in Catalonia.