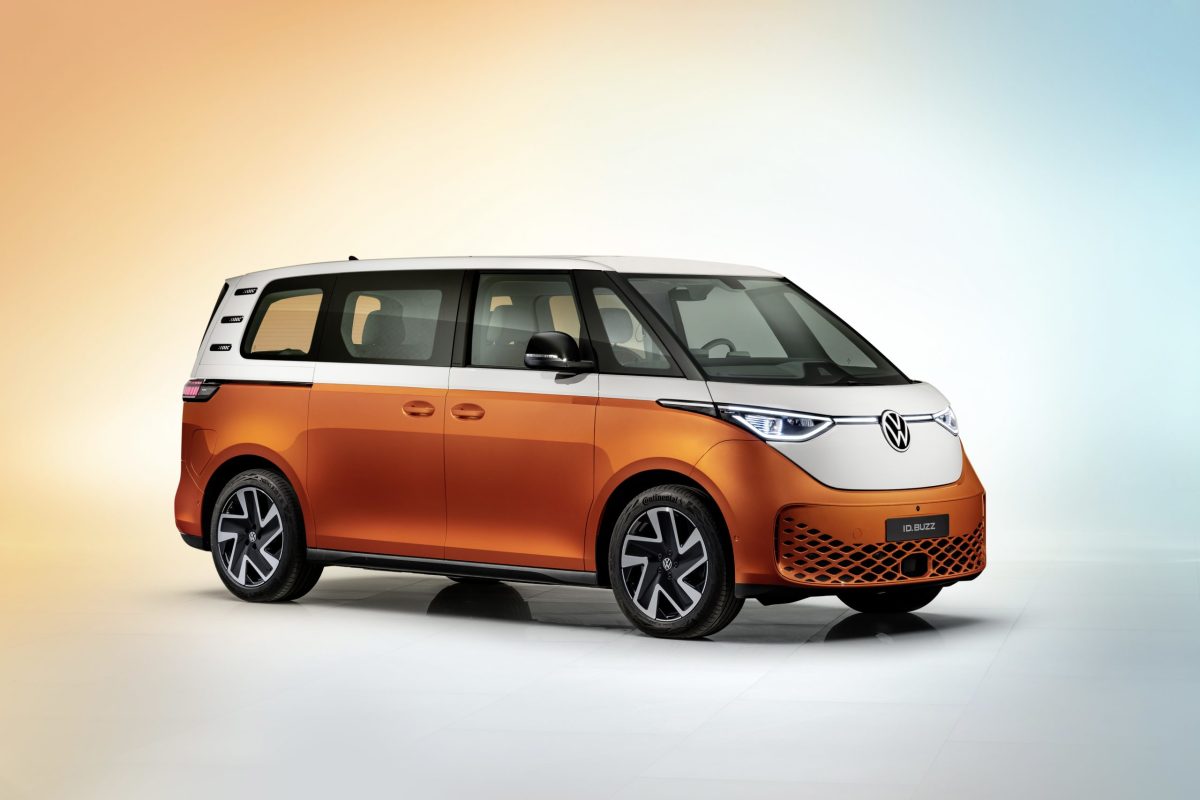 The iconic Volkswagen combi is undoubtedly one of the best memories of many people, since a simple vehicle can transport them to those moments they lived in the 1950s and 1960s and an image of the hippie movement of that time. This time the German firm returns to the markets with its ID.Buzz, which is the electric recreation of the iconic Type 2 Kombi.

According to data from Statista, the Group Volkswagen has led the global ranking of manufacturers for years. The company that emerged in the 1930s, recorded revenues in excess of 200,000 million euros in the last seven years of 2020, even after the crisis derived from the Covid-19 pandemic.

The statistics platform notes that the net worth of Volkswagen has increased progressively in recent years, exceeding the threshold of 125,000 million euros in 2020. Having also greater presence in the world that makes it a creditor of in 2020, selling approximately 9.2 million vehicles worldwidewhich represented a decrease of around two million units with respect to the sales registered during the previous year.

Volkswagen presented its iconic combi but this time electric

This vehicle that transcended from generation to generation is a benchmark icon of the hippie movement in the sixties, That’s why this iconic truck has been used since cinematographic recordings, even in marketing works to remember that time.

Read:  The 9 basic rules to drive an electric scooter or VMP legally and safely

But this year Volkswagen finally revealed its final version of the combi that it renamed ID.Buzz and it is a completely electric vehicle.

The van-type vehicle will arrive in Europe in 2023 and in the United States in 2024. The firm pointed out that as part of its strategy to electrify the entire Volkswagen fleet that began with the ID.3, continued with the ID.4 and will continue with the ID.5 and the electric Kombi during 2022.

This is ID.Buzz, the new Type 2 Kombi

The German brand pointed out that the ID.Buzz that will be marketed in Europe will have a battery with a capacity of 81 kWh, of which 77 kWh will be usable.

Volkswagen is limiting the top speed of the ID.Buzz at 145 km/h, which according to experts is much more than the Kombi of the 60s. The electric Combi will be available in two options: cargo type (commercial) and with seats for rear passengers.

The firm also explained that in terms of dimensions, the European version will have a wheelbase of 2,988 mm, that is, it will not be as large as other minivans on the market. According to VW, the American version will be longer when it goes on sale in 2024, but it is not known. revealed the size.

In terms of technology, this car will have sensors and software that, According to VW, it will enable self-driving capabilities for the van, which it hopes will be its first self-driving vehicle.

Since it is an electric vehicle, Volkswagen has said on several occasions that this electric van will serve as a vehicle for its commercial operation of transportation and large-scale delivery to be launched in 2025 in Germany.

Restaurant confuses accountant with wife of “beaked man” and is objectified

This is what the Amazon facilities in Mexico look like; they even have an AI area