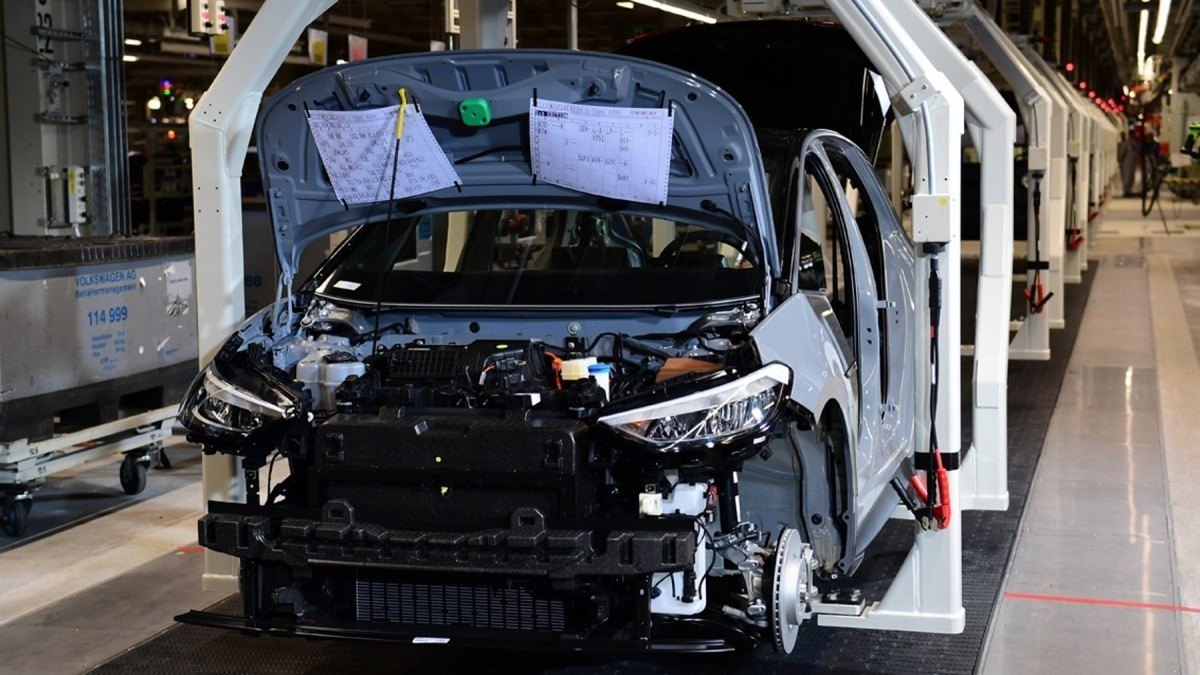 A few weeks ago, camouflaged prototypes of the Volkswagen ID.3 were spotted in one of the great metropolises of China. The electric of the German brand was hunted in the traffic of Shanghai. Now, the German brand has confirmed that compact electric will be one of the cornerstones of its strategy in the Asian country.

In the middle of last May, a video of a camouflaged prototype of the new Volkswagen ID.3 Rolling through the streets of Shanghai they set off alarms. While the Chinese press spoke of the production of the electric model in the Asian giant from 2022, the German brand was absolutely silent, neither confirming nor denying the information.

Volkswagen could have chosen to simply point to technical tests in one of the largest cities in the world, as they are carried out in many others around the world, testing the durability of cars. Even tests of a new battery with greater autonomy. The absolute silence has been broken in the presentation of the new strategic plan «NEW Auto» advanced just a couple of days ago, and in which all the routes that the group will follow until 2030 have been revealed.

The Volkswagen ID.3 will be manufactured in China, only for this market

Among all the lines, Herbert Diess listed Europe, China and the United States as the three major markets that will be a reference in electric cars, with specific products and models adapted to each one. The top leader confirmed the arrival of the ID. Buzz to the New Continent – it will only do so in a long-wheelbase variant – but also pointed to the Asian giant, confirming the arrival of the Volkswagen ID.3.

READ:  The Toyota Highlander is a hybrid SUV with up to seven seats that will reach our market in 2021

The Volkswagen Group has been clear: “China will play a crucial role in the success of the Volkswagen Group’s ‘NEW AUTO’ strategy. With the ID.4, ID.6 and the next ID.3, Volkswagen, together with its partners, is rapidly rolling out its electrical product portfolio and converting its new key joint venture NEV Volkswagen Anhui. The first model of the new Volkswagen electric range is manufactured in Zwickau and Dresden for Europe.

Currently, the Volkswagen Anhui complex is in a process of adaptation and modernization of production lines, which will also bring a battery production area and vehicle and component validation workshops. The firm estimates an annual electrical production in this facility of 350,000 units, noting that future models to be produced at this headquarters will be based on the MEB platform. The first, from 2023 ..

Do you think about divorce? It is because it is the first business Monday of the year