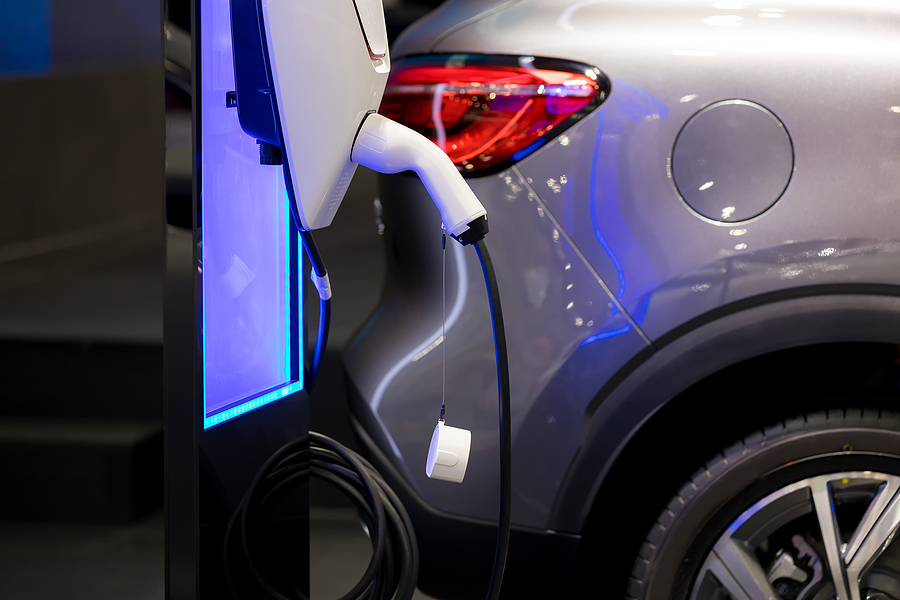 One of the biggest fears of potential consumers of electric vehicles points to the charging points for the batteries.

That’s right, in most surveys, those interested in buying electric cars fear not finding enough charging places, issue that goes hand in hand with doubts regarding the autonomy of units not powered by fossil fuels.

Manufacturers know this and, for this reason, they make all kinds of investments, alliances and agreements with the idea of ​​facilitating the development of the “business” (because it is a great business) of electric mobility charging points.

One of the most interested in this boost is the largest vehicle manufacturer in the world, the German group Volkswagenwhich this Tuesday, December 13, reported that it forged an alliance with Enel to strengthen the development of charging points in Italy.

In effect, VW settled for In the a joint venture to establish 3,000 high-speed charging points in that country for electric vehicles, which represents an investment of more than 100 million dollars.

The charging points will not only be accessible to VW car drivers and their allied groups, but to all manufacturers. The idea is that they will be ready by the end of 2023. Together, they will have a capacity of 350 kW.

Volkswagen and its strategy in electric vehicles

But it is not the only project on charging points for Volkswagen electric cars in Europe.

By the end of this year, the German group hopes to have installed 4,300 of another 18,000 fast charging points planned for the Old Continent.

Read:  Nintendo Switch releases recommendations for use in heat wave

These data are equivalent to 16,000 fast charging stations across the planet, around a third of its goal of activating 45,000 by 2025.

Volkswagen has been advancing on this path for a long time. The Teutonic holding already operates partnerships in Europe with BP and the Spanish company Iberdrola.

In addition, it is a shareholder of the fast charging company “Ionity”, even with competing car manufacturers such as BMW, Mercedes Benz, Ford and the Korean Hyundai. The strategy is that by ensuring there are enough charging points, and enough power for electric cars, VW hopes it can convince drivers who are concerned about battery range that they can ditch their fossil fuel cars for good.

McKinsey research says Europe will need at least 3.5 million electric car battery charging points by 2030, when there are now 375,000.

Without gas, VW analyzes stopping production in Germany (expectation in Spain and Mexico)