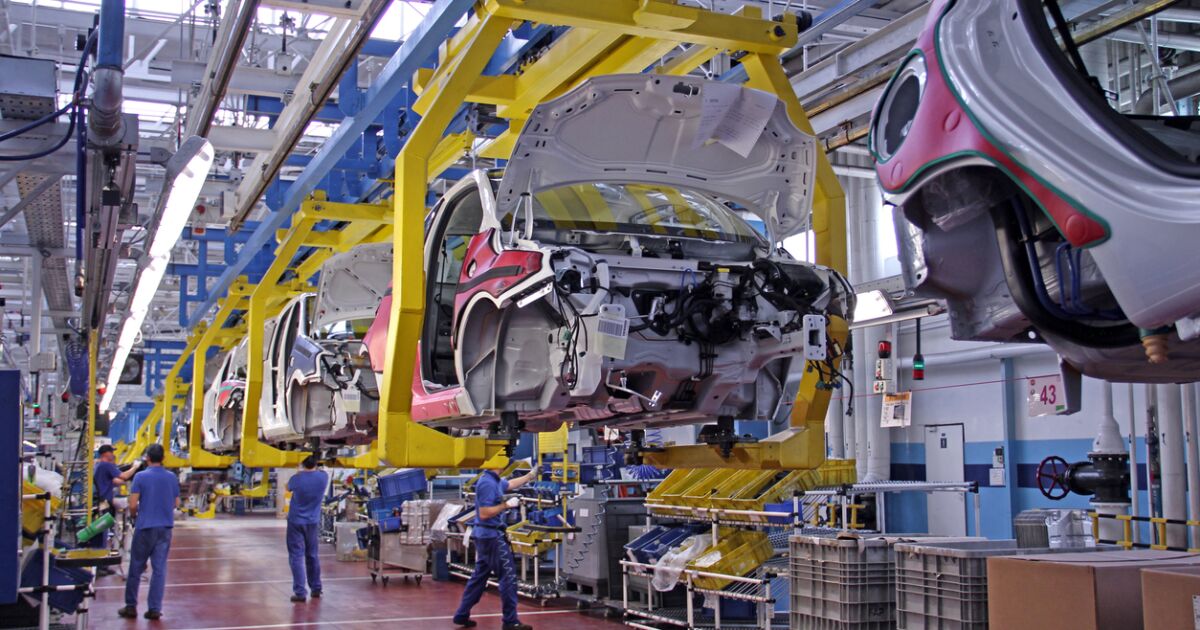 Semiconductor shortages began to disrupt automotive dynamics in late 2020, and the problem has escalated to such a degree that virtually all manufacturers have depleted their vehicle inventories.

The German manufacturer said in late July that it “successfully limited” the impact of the pandemic and semiconductor supply problems during the first six months of the year. Although the supply of chips remained tight during the second half of the year, the German group managed to deliver more units to its sales floors.

“But this sales position will be temporary,” said Francisco Garza, CEO of GM in Mexico. “We are confident that 2022 will be a better year for us, as we have more semiconductors,” he added.

The company is confident that the arrival of new models, several of them manufactured in China, will allow the Chevrolet brand – which is the one that generates the most volume for General Motors in Mexico – to recover its sales rhythm in 2022.

This year, it will add a new line of one-ton pickups, called S10 Max, also from the Asian country. With this new line, made up of three models – chassis, single and double cab – General Motors will seek to compete with the Nissan NP300 range, manufactured in Mexico.

Nissan remained in the first sales position during 2021, after selling 203,918 units, 4.9% more than the previous year, according to the Inegi report.