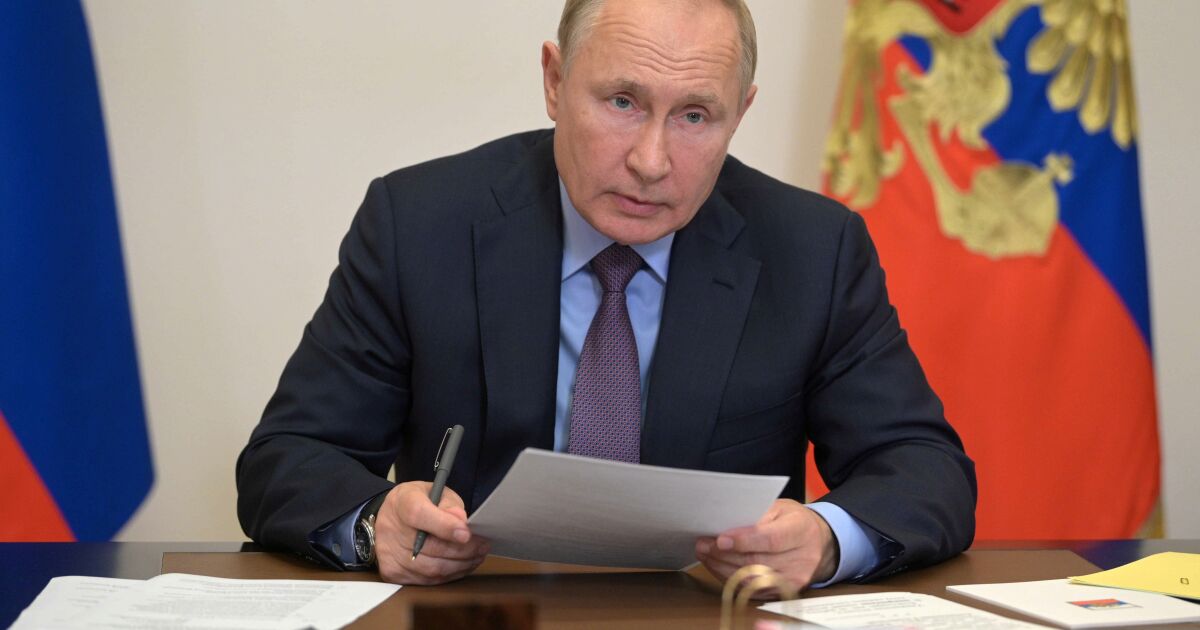 On Monday, the Russian president met with Syrian Bashar al Assad and Russian athletes returning from the Tokyo Paralympic Games.

In a videoconference with executives of his United Russia party and his government, on the eve of the legislative elections, Putin confirmed that one of his collaborators, despite being vaccinated, had fallen ill with COVID.

“He had been vaccinated again, but possibly too late. Three days after being vaccinated, he fell ill. The day before, I had communicated with him very closely,” Putin continued.

“I hope that everything happens as it should, and that Sputnik V really shows its high level of protection against COVID-19,” said Putin, also vaccinated, and who claims to have a “high” level of antibodies.

Hours earlier, the Kremlin had announced that the 68-year-old president should isolate himself after the discovery of COVID-19 cases in his environment.

Kremlin spokesman Dmitri Peskov said in his daily press conference that the bilateral meetings scheduled during the Dusambe summits were canceled, and “will not be held by videoconference.”

“They were postponed for a next time,” he said.

In addition, he indicated that Putin’s self-isolation “does not change anything, there is no need to activate any special protocol”, and assured the press that “the president is completely healthy.”

Microsoft will update the original Surface Duo to Android 11

Learn about what’s coming to GTA Online this week