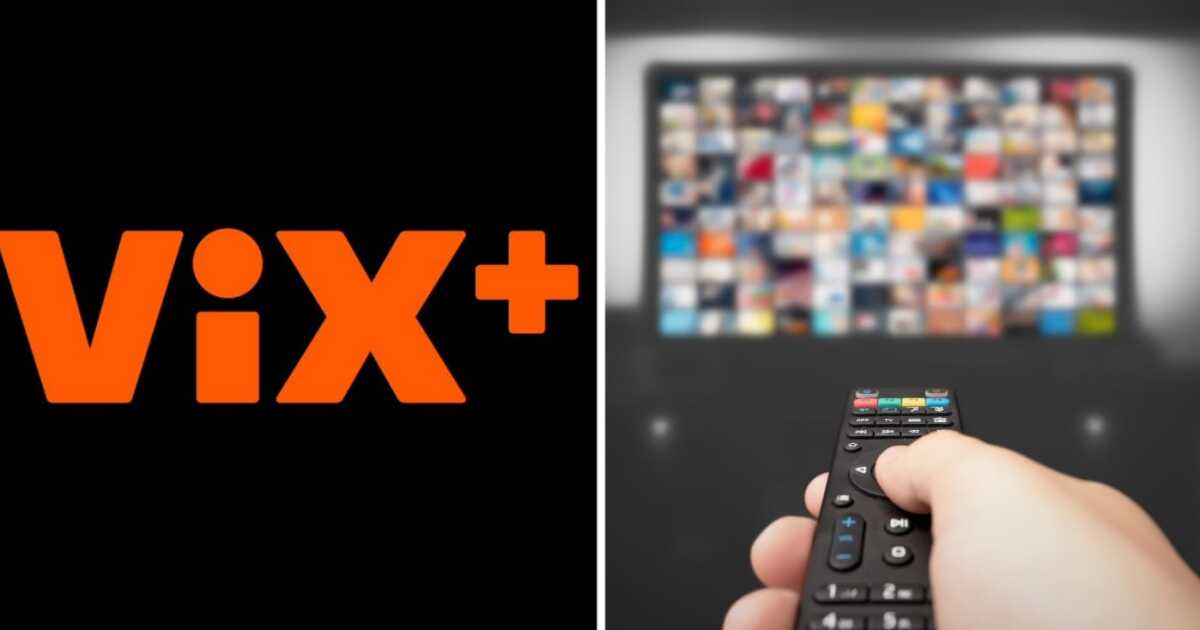 Among the films that the Vix+ portfolio will have are: “Mirreyes contra Godínez 2; The retreat”; and “Sick love”.

Sports are beginning to appear more and more in the contents of the platforms of streaming, so ViX will also include this schedule. ViX+ will offer more than 3,000 live matches each year or the equivalent of more than 7,000 hours of soccer, allowing you to watch exclusive Liga MX matches each year in the United States and Mexico.

In Mexico, ViX and ViX+ will broadcast the 2022 FIFA World Cup in Qatar.

Both the premium and free versions of the platform will have more than 200 live exclusive Liga de Expansión MX and Liga MX Femenil matches per year in the United States and Mexico.

ViX+ will be the only service streaming which will feature coverage of UEFA Champions League, Europa League and Conference League matches in Spanish in the United States, as well as UEFA national team championships, including the UEFA Nations League, the European World Cup and the Euro Qualifiers, UEFA Euro and the Finalissima.

The free version of ViX arrived in the country on March 31 and is supported by advertising in the content. It has alliances with production houses such as Ventanarosa, by actress Salma Hayek, and with 3Pas Studios, by Eugenio Derbez, as well as July Moon Productions, by actress and singer Selena Gómez, all personalities of Mexican origin or descent.

Within its offer are series, soap operas, news, sports, children’s programs and documentaries.