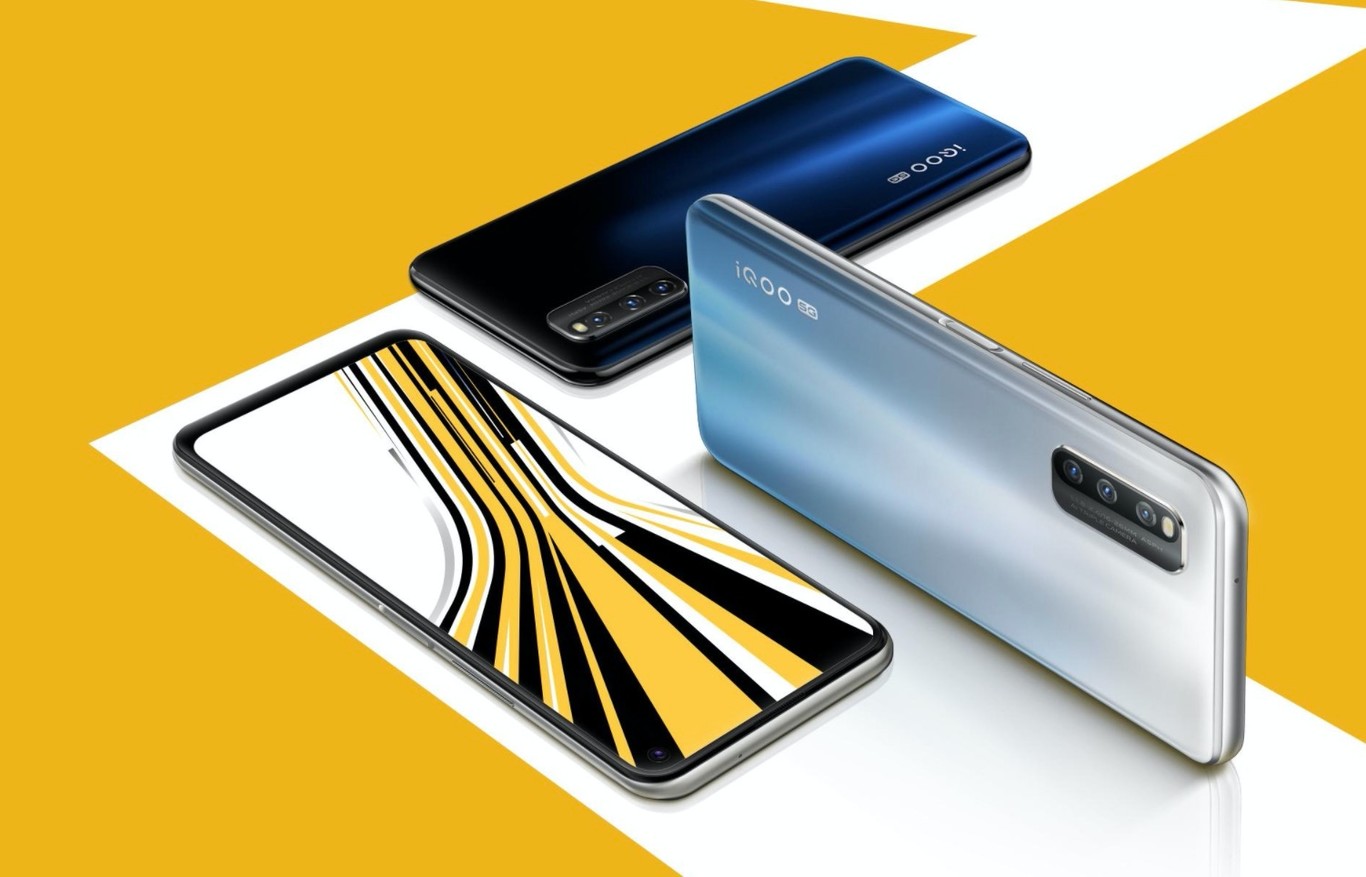 Vivo presents its new flagship, the new iQOO Z1. A mobile with some very striking features, because unlike most high-end Android, in this case it is committed to the new Dimensional 1000+ processor, the most advanced MediaTek chipset to date.

The Vivo iQOO Z1 takes advantage of MediaTek’s processor capabilities to offer us 5G connectivity and a screen with a refresh rate of 144 Hz, being one of the first mobiles to incorporate this frequency together with the Nubia Red Magic 5G. These are all its characteristics.

Releasing the new MediaTek Dimensity 1000 Plus

The Vivo iQOO Z1 incorporates a 6.57-inch IPS LCD panel with FullHD + resolution and a 20: 9 format. The placement of the hole on the screen is striking, this time it is located in the right corner. But this screen does not stop there. The new high-end offers a panel with a refresh rate of 144 Hz, compared to the 90 or 120 Hz that most other flagships usually offer. The advantage? It is still early to determine if it shows in practice, but it is a technology focused mainly on playing .

Inside the Vivo iQOO Z1 is added the MediaTek Dimensity 1000+ processor along with the Mali G-77 GPU . We are facing a processor manufactured in 7 nanometers and consisting of eight cores, four Cortex A77 at 2.66 GHz, while the second mounts four Cortex A55 at 2 GHz.

Accompanying the processor we have versions with 6 and 8 GB of RAM, although in this case they remain in LPDDR4 and not the new version of RAM that does come in the most powerful flagships. For storage we have 128 or 256 GB.

At the battery level Vivo incorporates 4,500 mAh along with 44W fast charge , which promises to charge 50% of the battery in less than 20 minutes. We have a fingerprint reader on the side, stereo speakers and NFC to make payments.

The software uses Android 10 along with the iQOO UI customization layer, an adaptation of Vivo’s FuntouchOS layer.

The new terminal offers 5G SA / NSA connectivity thanks to the MediaTek chipset. As we will see later, the price of this terminal is below 300 euros, making it an example of how 5G connectivity is increasingly reaching cheaper mobiles .

For the photographic section we have a 16 megapixel front camera and a triple camera module in the back. The main sensor is 48 megapixels with f / 1.79 aperture and is accompanied by two other sensors, one eight-megapixel with f / 2.2 aperture and another 2-megapixel macro sensor.

Versions and price of the Vivo iQOO Z1 5G

The new Vivo iQOO Z1 is now official in China, where it will be available in two colors with gradients: light blue and dark blue . It is unknown if the company will present this model in other markets, although it could represent a first example of what mobile phones will be like with the new MediaTek chipset with 5G. These are their prices.