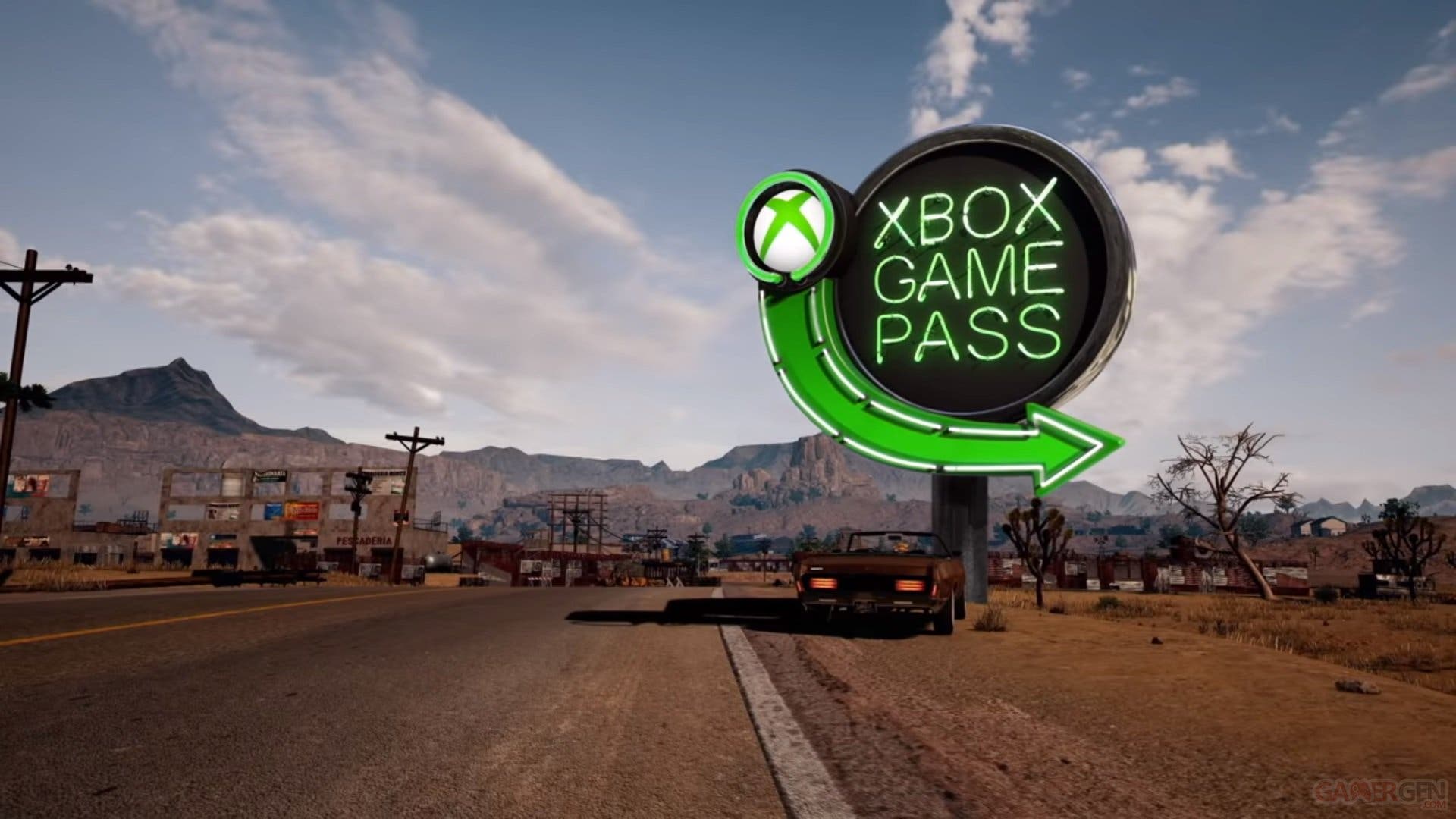 While we continue to wait for the full batch of the new Xbox Game Pass games for the end of September 2022, the Microsoft Store has confirmed ahead of time that Visage and 11 other games will leave Xbox Game Pass at the end of September, which suggests that the announcement of the new titles could happen next Monday. Between the beginning of this month, the end of August and now September, the service has already lost more than 20 games, some of them very important.

Many of you will like that some of these titles that we show you below are no longer accessible to Game Pass members either on PC or Console, but you already know that by removing First Party titles, the rest of them only they are accessible for a season. Therefore, take advantage of these great games before they leave Xbox Game Pass on September 30, 2022. We remind you that by being subscribed to Xbox Game Pass, you can use the 20% discount to buy the following games in the Microsoft Store until the last day of this month, so you will always keep them in your library.

Hone your detective skills in this thrilling sci-fi murder with over 30 hours of gameplay and multiple endings. Enter dreams to solve puzzles and learn clues. With multiple outcomes and a 6-minute time limit, every second counts. Uncover the truth by interrogating suspects and using 3 special view modes to investigate crime scenes.

Immerse yourself in a fascinating story full of betrayals, horrors and sacrifice. With its story centered around adult characters, Astria Ascending offers a more mature experience and extensive dialogue.

Dandy Ace is a fast-paced rogue-like game that follows this fantastic wizard as he uses and matches his magic cards to fight and loot as he makes his way to Lele, the Green-Eyed Illusionist, intent on defeating him and freeing himself from a mirror. cursed in which he was locked up. As you fight your way through Lele’s Ever-Changing Palace, he combines different cards with over a thousand possibilities, each with his own playstyle and powers. In each game you will find new challenges and combinations that you can explore while you get a little closer to Lele.

Read:  Bladepoint on Xbox Game Pass does not have crossplay with Steam

The leading off-road racing series is back! DiRT 4 puts you behind the wheel of the most powerful cars to do rally, rallycross and landrush races on the world’s toughest circuits.

DiRT Rally is the most authentic and exciting rally game, road tested over 60 million miles by the DiRT community. Capture the thrill of racing to the limit as you blast through dangerous roads at breakneck speed; you know a crash could blow up your stage time.

Going Under is a dungeon crawler where you will explore the cursed ruins of failed tech SMEs. As an unpaid intern in the city of Neo-Cascadia, you’ll wield office supplies as you make your way through the offbeat procedural dungeons beneath your company.

Slime Rancher is the story of Beatrix LeBeau, a brave young rancher who is thrown into a life a thousand light years from Earth in the ‘Far, Far Prairie’, where she tries her hand at making a living dealing with slimes. With a can-do attitude, plenty of guts, and her trusty vacpack, Beatrix tries to claim her share, amass a fortune, and avoid the constant danger that emanates from the undulating avalanche of slimes around every corner!

Below Zero is an underwater adventure game set in an ocean alien world. It is a new chapter in the Subnautica universe and has been developed by Unknown Worlds.

The Procession to Calvary

Good news! The holy war is over! Your oppressors have been defeated, the churches of the old god have been reduced to rubble and thousands of innocents have been slaughtered! But there is also bad news: the tyrant Saturninus the Divine has fled, and you have been tasked with finding him…

Alma is an automaton who wakes up in a world in ruins after the war against the humans. The anima, the resource that gives life to automatons, is scarce; the lack of anima turns Alma’s friends into mindless killing machines called UNSIGHTED.

Visage is a first person psychological horror game. Explore a mysterious, ever-changing house by slowly immersing yourself in an atmosphere that combines cozy and eerie environments with terrifyingly realistic ones, and enjoy a true horror experience.

These are the most searched games on Twitch in 2023