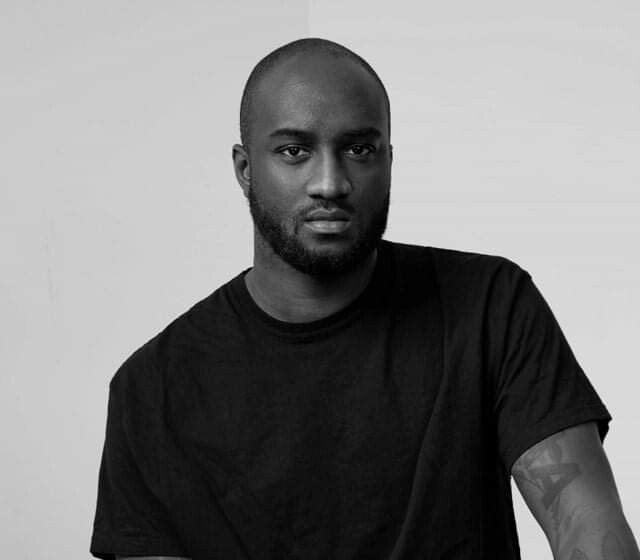 The world of fashion is in mourning, and it is that surprisingly, this Sunday, November 28, the Parisian luxury brand group LVMH has announced the sudden loss of young designer Virgil Abloh, creative director of Louis Vuitton in his men’s division, and founder of his own firm, Off-White.

Through a statement on the luxury group’s official social networks, the news has been released, where they confirm that Virgil lost the battle against cancer.

We are all shocked by this terrible news. Virgil was not only a genius designer, a visionary, he was also a man with a beautiful soul and great wisdom. The LVMH family joins me in this time of great grief, and we are all thinking of their loved ones following the passing of their husband, father, brother or friend.

In the statement with the heartfelt words of Bernard Arnault, owner of the brand and French mogul, are added the tributes that, both the Twitter account of the maison French as from the same luxury conglomerate, confirm that Virgil battled cancer privately and away from the media for several years of his life.

Virgil has been one of those responsible for elevating fashion from the streets to the luxury sector, thanks to his contemporary vision of the unique style of tailoring, their collaborations with brands of streetwear like Nike and Supreme, and for taking inspiration from pop culture icons like Michael Jackson and The little Prince.

Subscribe to our newsletter to keep up to date with the latest news in men’s fashion.

Read:  Five styles of women's black ankle boots that are the best wardrobe base

The viral “seashell” trick to paint a house without staining | Life

Ezra Miller on the Flash and Zack Snyder rumors

A news anchor in New Zealand appears with a tattooed face

Halo servers on Xbox 360 will be shutting down soon