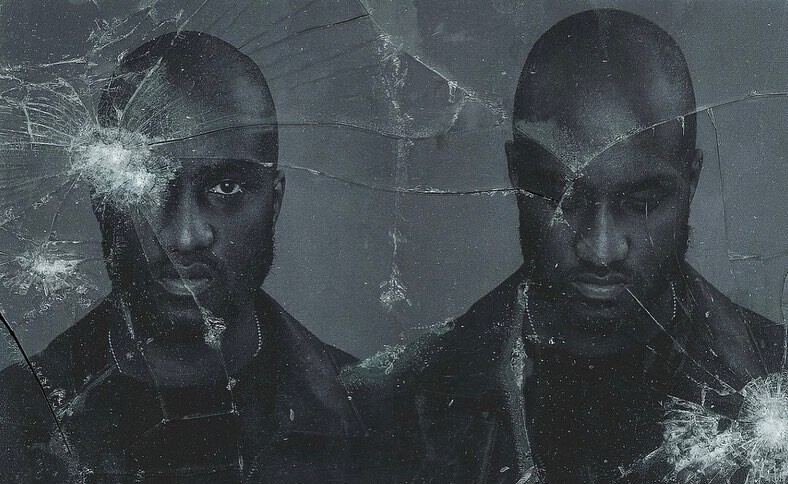 The world of fashion says goodbye to one of the great designers of the moment, Virgil abloh. The former Creative Director of Off-White and Louis Vuitton man has died after more than two years of fighting cancer. Carrying his illness in privacy and without making it public, this news has taken everyone by surprise.

A great friend of Kanye West and with capsule collections that created a lot of expectation like the one he did with Ikea or all the collaborations with Nike – which were sold out within minutes of going on sale – Virgil Abloh leaves us with a legacy where his “DNA “has marked a before and after. “For more than two years, Virgil bravely battled a rare and aggressive form of cancer, cardiac angiosarcoma. He chose to take his battle private since his diagnosis in 2019, undergoing numerous challenging treatments, while running several major institutions spanning fashion. , art and culture “.

With this text, the sad news was announced on his Instagram profile. In addition, he added, “Regardless, his work ethic, endless curiosity and optimism never wavered. Virgil was driven by his dedication to his craft and his mission to open doors for others and create pathways for greater equality in art. and design. He often said, “Everything I do is for the 17-year-old version of myself,” deeply believing in the power of art to inspire future generations. “

In addition to becoming famous for his career as a fashion designer, Virgil also stood out as a DJ and music producer. Becoming the creative director of the Louis Vuitton men’s collection since March 2018, the French maison has not hesitated to send a statement to express the pain of his loss. According to Bernard Arnault, CEO of LVMH,

Read:  Bobbi Brown and Ulla Johnson team up again to create one of the most beautiful makeup collections of the fall

We are all shocked by this terrible news. Virgil was not only a genius and a visionary, he was also a man with a beautiful soul and great wisdom. The LVMH family joins me in this time of great grief and we think of their loved ones at the passing of their husband, father, brother, son and friend.

The reactions have not been long in coming and the RRSS are filled with messages of love and sadness.

Journalists from El Salvador denounce having been spied on with Pegasus

What do ships, inflation, and Bitcoin have in common?

Many people would not be working