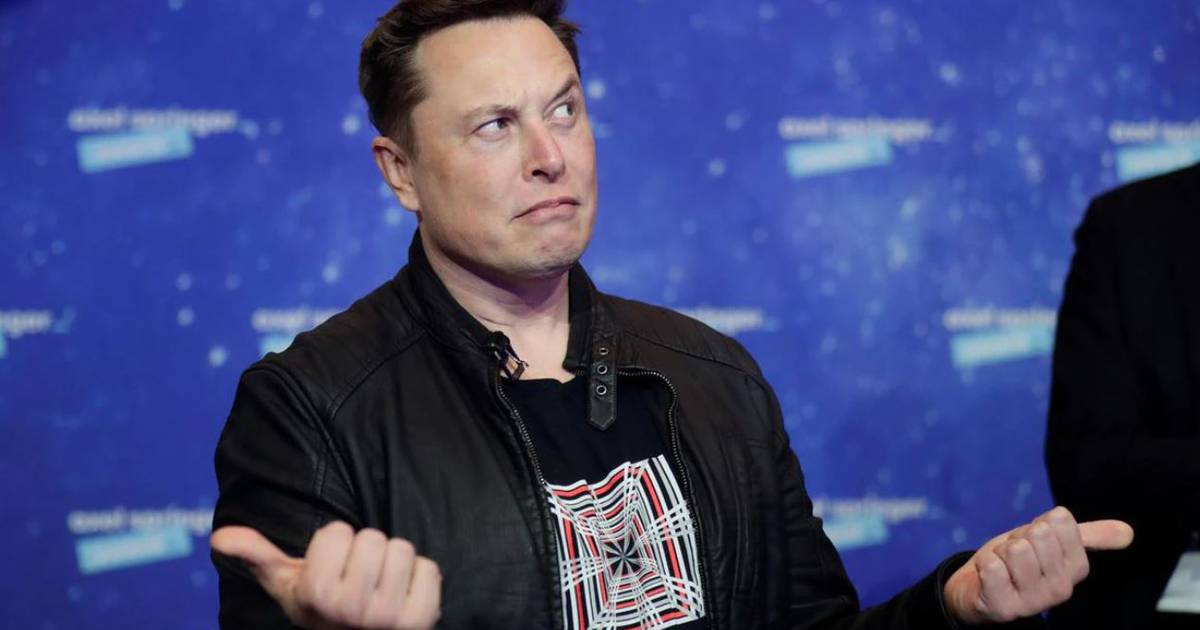 Social networks exploded when they learned the story of a influencers Brazilian, who tattooed the name of Elon Musk next to a rocket on his forehead.

The man, recognized by the content he uploads to his social networks, is called Rodrigo América. On Instagram, where he has more than 500,000 followers, he identifies as a digital creator.

Right in the center of his face, the name of the owner of Twitter is read, and on his left side is a rocket pointing upwards. On the other side is the date 2022.

According to Telecinco, Rodrigo is completely convinced that there is intelligent life on other planets. In addition, he assures that those extraterrestrial beings are waiting for us.

He affirms, very sure, that he received a message that motivated him to “seek knowledge”. Without hesitation, Rodrigo América heeded that signal and left his job and dedicated himself full time to promoting his vision. Likewise, he says he is preparing himself with studies to be like Elon Musk, since he is a fan of the tycoon.