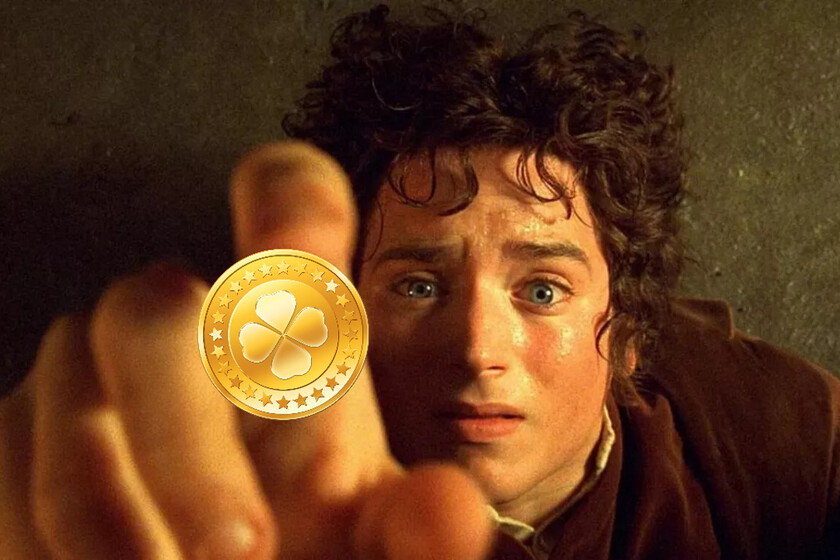 A cryptocurrency has just been thrown into the Mount of Destiny fire And, as often happens in these cases, its creator has not done it voluntarily.

Rather, it has been thanks to a ruling by the WIPO (World Intellectual Property Organization), which has ruled that the currency in question, called ‘JRR Token’, violated the copyright of Tolkien Estate, the entity that manages the rights to the creations of JRR Tolkien, the celebrated author of The Lord of the Rings.

JRR Token was a cryptocurrency project inspired precisely by the famous book and its film adaptations. From its website – now offline – full of Tolkienic images of hills and wizards, to its motto “One Token That Rules Them All” (one token to rule them all).

Its creators even turned to the Cameo platform, which allows contact with celebrities, so that Billy Boyd (the actor who played the hobbit Peregrin ‘Pippin’ Tuk in the movies) Record a promotional video of the cryptocurrency for just $ 145.

The day after its release, Tolkien State’s attorneys filed the lawsuit. before WIPO that has now been resolved. They did so alleging not only that the similarity between the name of the cryptocurrency and that of the British author was obvious and, therefore, a violation of their trademark, but that the reference was undisguised taking into account the imagery on the web.

They also criticized that the offense had been carried out in order to promote a product “in a highly controversial field of activity”.

Read:  Echo Show 8: now you can have a smart screen with Alexa for only 74.99 euros | Technology

Despite the fact that the opposite party alleged the legitimate recourse to parodyFinally, the WIPO panel of arbitrators ruled that the registration and use of the trademark and the web domain had been in “bad faith”, and that the product had been “specifically designed to deceive” users. leading them to believe that he had a true business connection to the author.

In the words of the Tolkien Estate,

“This has been a particularly egregious case of infringement, and we are pleased that it was concluded on satisfactory terms.”

However, this is not the first case of suspicious cryptocurrencies seeking to become popular by resorting to pop culture references: a few days ago a cryptocurrency called SQUID, which ‘paid homage’ to the popular Netflix series ‘Squid Game’ (The Squid Game) was revealed to be a scam that went from nearly $ 3,000 in value to crash in seconds.