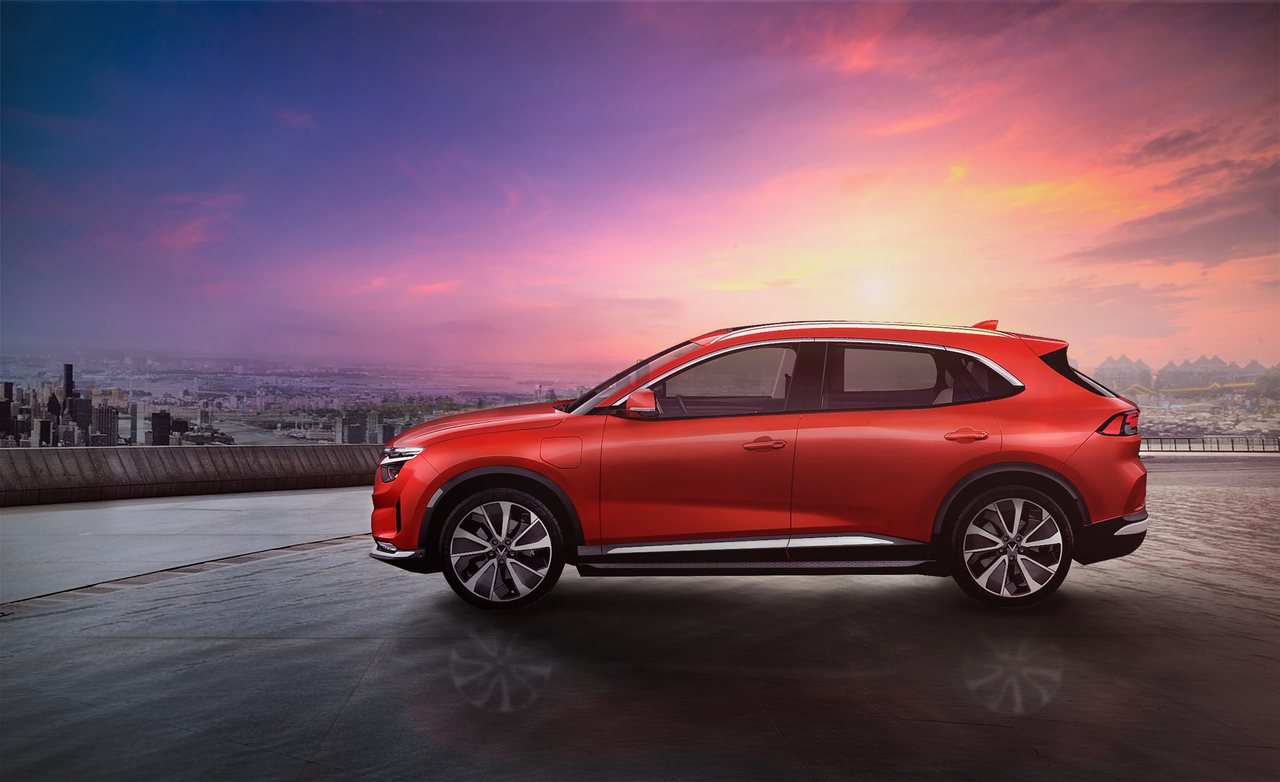 The first Vietnamese automaker continues with its international expansion plans. They have announced the opening of facilities in Europe and the US as a preliminary step to the sale of electric vehicles in these areas. In its home market VinFast is doing really well.

Vietnam It has been, historically speaking, a difficult territory to conquer for Chinese, Europeans, North Americans … By the whims of fate, this time it is the other way around, it is the Vietnamese who want to conquer lands beyond their borders, at least speaking of automobiles.

The first manufacturer to try is VinFast, of which we spoke to you for the first time in 2018, a year after its foundation. His name is an acronym for the words “Vietnam”, “style”, “security”, “creativity” and “pioneer” (in his language).

His journey began by associating with BMW, Magna Steyr and General Motors, among others. Based on the capital of the first Vietnamese industrial group, VinGroupThey are rapidly making their way and are beginning their international expansion.

The company has announced the establishment of offices in five international markets (unspecified) and the upcoming opening of exhibitions in California (USA). In Australia, apart, they have engineering and development facilities, up to a former General Motors test track. In Vietnam they also have a second factory that was also owned by General Motors.

Its objectives are to sell 56,000 electric cars next year in international markets, although the restrictions brought about by the microchip crisis mean that this objective had to be deeply revised, to 15,000 units.

The company has not yet turned a profit and needs a capital injection, so it may end up going public or using a SPAC company. The models that can reach Europe will be the VF e35 Y VF e36, scheduled to launch in March 2022.

An expansion in three phases: from nowhere to international markets

READ:  Russell, sanctioned; Sainz receives a warning, but will be in the 'Top 10'

A year later, in 2019, the aforementioned models began to be sold in the Vietnamese market along with three scooters electric (Ludo, Impes and Klara). The brand gained momentum and its three models became leaders in their respective segments.

VinFast aims to produce 500,000 units per year, in the league of midsize manufacturers, in less than 10 years since its founding

This year three electric models are launched there (VF e34, VF e35 and VF e36), as well as a couple of scooters electrics (Theon and Feliz), and an electron bus. Next year is when the e35 and e36 will reach the international markets, already in front of the public.

What can we expect from these cars? At least the e35 and e36 point ways, with autonomies of the order of 500 kilometers and 300 kW / 408 hp of maximum power, connectivity, good equipment and safety according to the requirements of Europe and the United States.

If all goes well, next year orders will be opened in some markets through the Internet for the first units

After the opening of orders, we will have to wait a few months for the first units. The behavior in the first months is key. Controversy such as the manufacturer’s complaint to the youtuber Trần Văn Hoàng for disagreeing with his criticism of the Lux A2.0 (They were not very funny) in terms of qualities and finishes.

VinFast has working at its service not only reputed companies in the automotive world, but also many former General Motors or Ford workers from the Australian industry. If you secure your financial future, we will continue to see VinFast in the headlines throughout 2022.

Does anyone see themselves driving a late-model Vietnamese car?

The multiple versions of the Volkswagen ID. Buzz to create an electrical benchmark