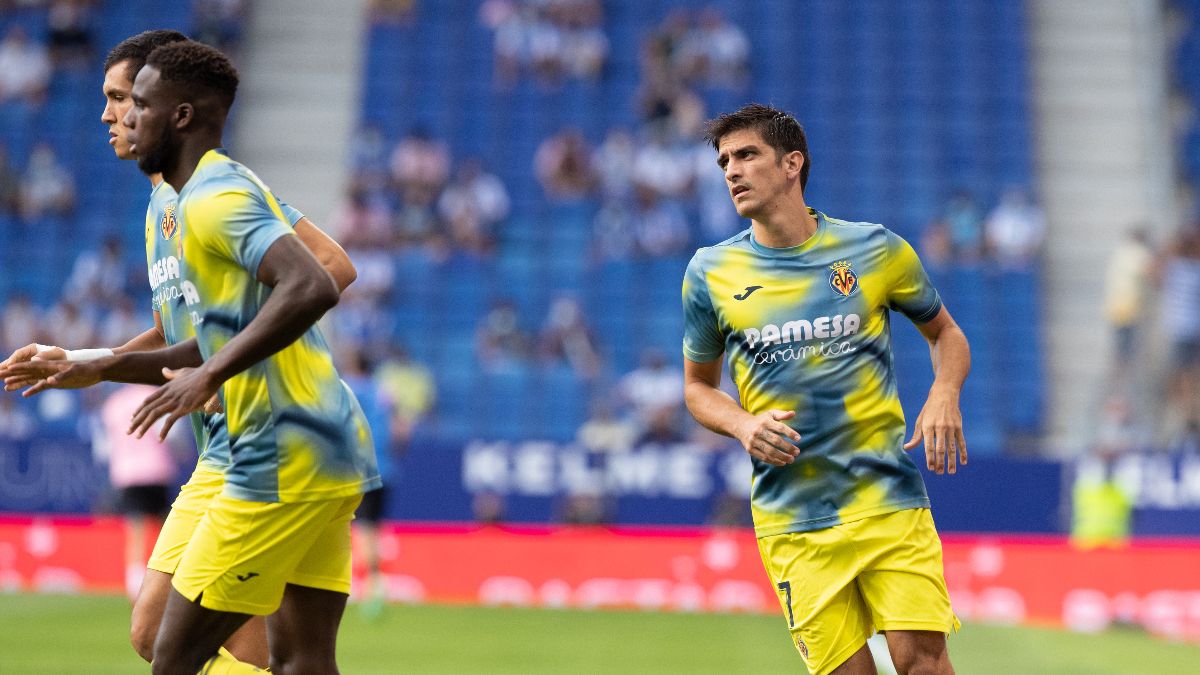 The Villarreal CF He has returned to training this Thursday, after the rest day that he had decreed Unai emery, in a session in which the great news has been the return of forward Gerard Moreno, who has exercised along with the rest of his classmates, something that I had not done since last October 23.

The Spanish international footballer has been out of the team dynamics a little over a month, after being injured in the hamstrings of his left leg. An injury that he had already suffered this season and from which relapsed in the match that his team played in San Mamés on matchday 10.

Gerard has worked in this first session in the field, so it will be necessary to see its evolution over the next few days, although It does not seem easy that he may be able to play until next week in the match against FC Barcelona, ​​with which one could already begin to think about having the player for the next matches with him Seville or that of Atalanta in Bergamo.