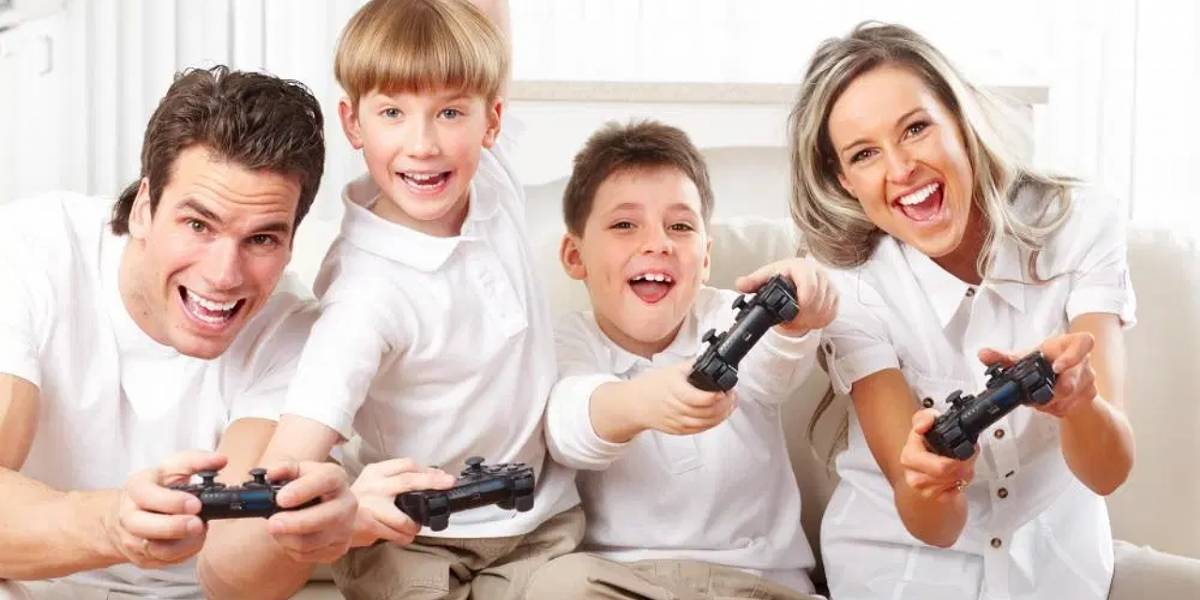 Playing video games is something that people associate with violence, even when there is no study that supports such a thing. Fortunately, a study emerged that can clarify once and for all that VIDEO GAMES DO NOT MAKE PEOPLE VIOLENT.

I had to capitalize it

No matter how much time passes, many people still view video games with hatred and use them as scapegoats so as not to face the real problems that violence causes in society.

That is why researchers from Massey University, the University of Tasmania and Stetson University decided once and for all to demonstrate that video games have no direct relationship to violence and that is exactly what they did.

They first looked at previous studies where it was said that violence was generated by video games and immediately noticed that these were unreliable. So they decided to investigate on their own.

To achieve this, they studied 21 thousand participants to measure the impact that violent games could have on their behavior and concluded that there is no evidence that there is a relationship between the two at all.

“Studies do not appear to support the long-term connections between aggressive game content and youthful aggressiveness .”

It was what the researchers in charge of this study said, they  also added the following :

“Experimental investigations into the short-term effects that aggressive game content has on aggressive player behaviors have inconsistent results .”

In addition, they assure that continuing to relate the two things, it is as if the consumption of bananas was related to suicide since they have very similar figures when compared.

If you want to read the entire study, we leave it to you below. Just note that it is in English.