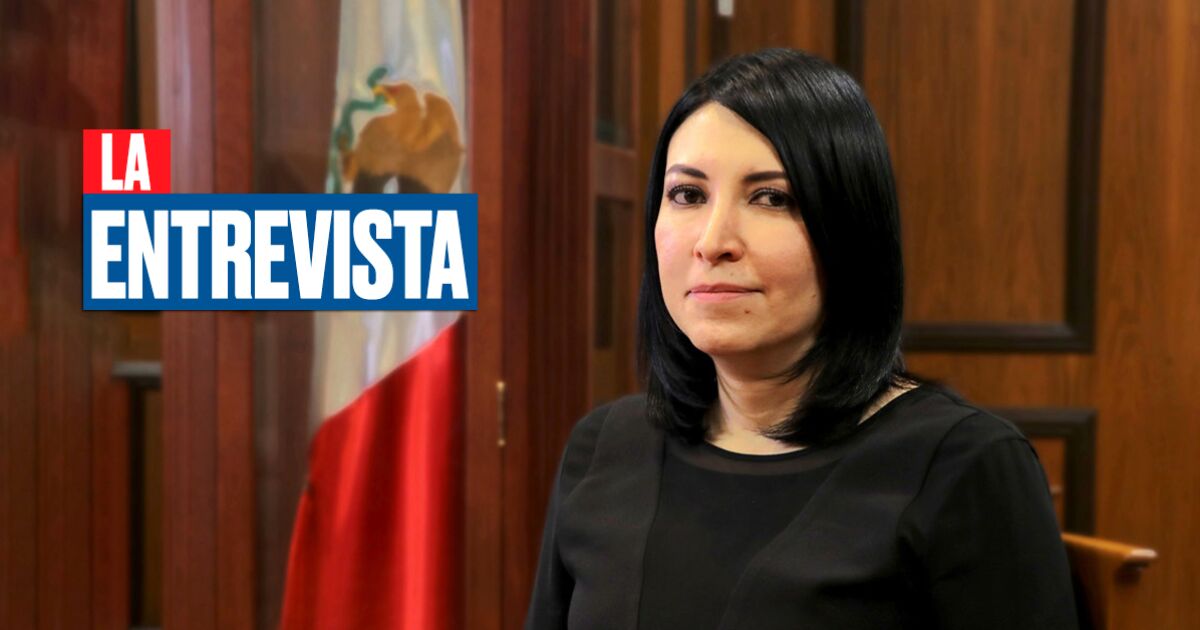 “The actions of the bank, together with the fading of the shocks that have occurred due to the pandemic and the war, will allow inflation to decrease and converge to the target, as we have planned. This control of inflation is very important because will allow real wages to rise sustainably. In this way, the Bank of Mexico is helping to support the gains in real terms of wages,” he said via email to Expansion.

In 2018, the minimum wage in the country was around 88 pesos, and for this year, the National Minimum Wage Commission (Conasami) determined it at 172.87 pesos per day in general, and for the northern zone at 260.34 pesos.

“The Governing Board decided to further strengthen communication by expressing that in the face of a more complex scenario for inflation and its expectations, it would consider acting more forcefully to achieve the inflation target,” he added.

In July, prices had their strongest rebound in 21 years, touching an annual rate of 8.15%, a figure far from the central bank’s target of 3% +/- one percentage point.

The entity added that the forecasts for inflation this year and the first half of 2023 also underwent changes: in the fourth quarter it would reach 8.1% from a previous estimate of 7.5%. For the same period, but next year, it would drop to 3.2%.

“We have tried to maintain the anchoring of inflation expectations, particularly those of longer term, in addition to ensuring an orderly functioning of the financial markets, including the exchange rate,” Rodríguez said.

Rodríguez reiterated, as he has done since he began his term in January of this year, that he remains committed to complying with the constitutional mandate of keeping inflation within the central bank’s target.

With the increase in the reference rate, it will be more expensive for the government and for individuals to request financing, in addition to those with variable interest rate loans who would see an increase in their debt collection. These factors will cause consumption to be depressed.