Bullfrag
Home Technology Automobiles Vettel asks F1 to focus its interests on the “human side” after... 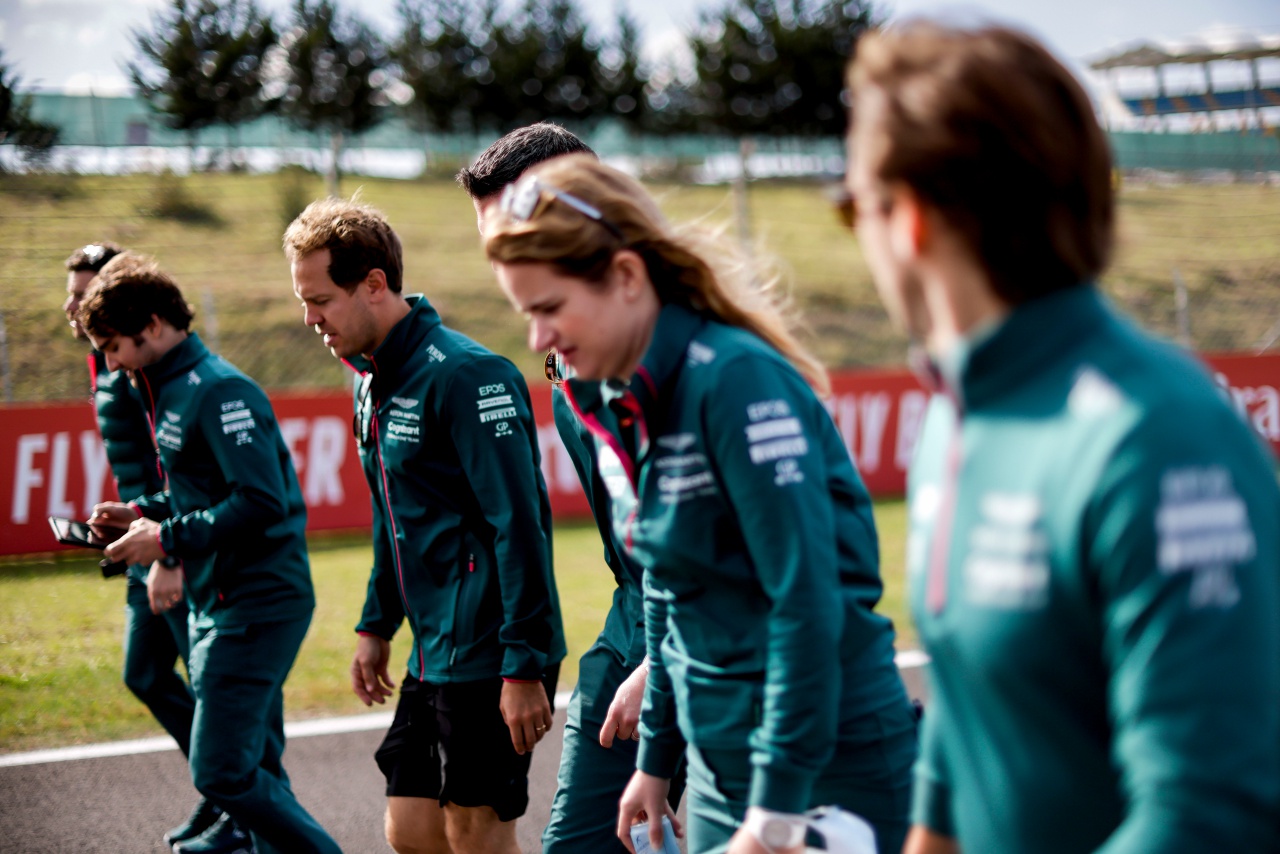 The Heppenheim driver is known in the paddock as a driver who really cares about others, a Sebastian Vettel who has started to show his more human side in his new stage in F1 in his 15th season.

Fernando Alonso has already warned him: If the Formula 1 calendar reaches 25 Grands Prix, the two-time Spanish champion will leave the sport to which he has dedicated most of his life as, in his opinion, there are too many races in one season.

With 22 GPs in 2021, which will become 23 in 2022, the current schedule is far from that of the early 2000s, when he wasn’t even in his twenties races per year. The doublets have given way to the eternal triplets, a flow of action around the globe that brings team personnel headlong.

“We must not forget that we are a group of people and human beings who travel the world”Sebastian Vettel mused aloud. “You can do the numbers: if we have 52 weekends in a year, we run 23 of them, and there are a couple of months out of the year that we can’t run races in most countries in the world. That obviously leads to a very intense season.

«The objective should be to have a sustainable way to carry out the season. Not only for our environment, but also taking into account human resources. If there are so many people involved, weekends are much longer than the Saturdays and Sundays we see on TV. The pilots are in the group of lucky ones“Continued the four-time German champion.

Index hide
1 Pamper the essentials
1.1 Vettel: “What F1 does for the environment is insufficient”

The reduction of the duration of the race weekends, which start with events with the press on Thursday and continue on Friday with the first cars on the track and which are extended until Sunday, is one of the ideas in mind of the leaders of Formula 1, something that began to take effect this year limiting 1 hour the extent of all free practice sessions.

Read:  Great Britain GP - Russell repeats the impossible and lifts into the stands at home: "I took a huge step"

Even so, Vettel urges the FIA ​​and anyone responsible for the current negotiations to look out for the welfare of their own. «So that these people can also have a normal life outside of work away from their homes. The majority, engineers or mechanics, the personnel who work in the team, have families or children they want to take care of, so we must be very careful about where we focus our interests, “he said.

Vettel: “What F1 does for the environment is insufficient”

Drivers like Daniel Ricciardo, estranged like no other from his family by living in Australia, support the vision of the Aston Martin. “We are away from our families for long periods of time,” confessed # 3, delving into how hurtful people are. triplets for him. “You have to trust your teammates to help you if you are a little down or miss your home or whatever, “he closed before asking for a free time” important to disconnect».