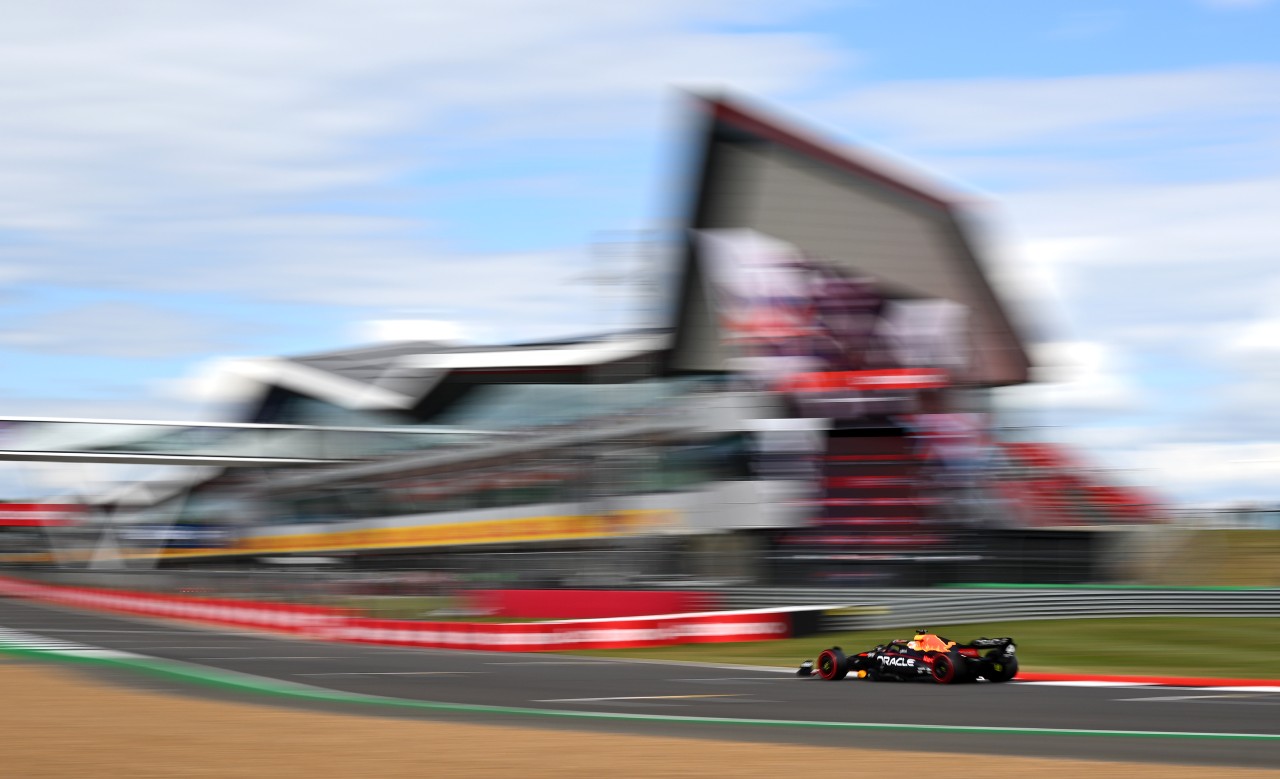 It would be a great surprise not to see Max Verstappen at the top of the British GP qualifying time table. The Dutchman was the best in the last free practice sessions with more than 4 tenths over his teammate, Sergio Perezwhich ran almost at the same time as charles leclerc, 3rd. The difference between the Red Bulls, at least the leader, and the rest is very remarkable.

Beyond Red Bull’s advantage over its rivals, the big news of this session came from George Russell in a radio message: “We have no rebound”. Everything seems to indicate that the innovations that Mercedes has brought to Silverstone have put an end to the fearsome ‘porpoising’, if not 100%, yes in a high percentage.

Proof that the car behaves better is that both the young British man and his leader, Lewis Hamilton, finished in a more than optimal 4th and 5th place. The Mercedes are back, at least for this weekend.

Mercedes confirms a great “step forward”… And they even think of victory!

With Carlos Sainz 6th, behind his great rivals and with some driving errors, it was not a productive session for him, although he had to settle for taking a step forward in a few hours.

In Alpine they had a difficult session. They suffered some ‘graining’ due to the low temperature, in addition to some cracks that they detected in the ground due to the vibrations they suffer from the ‘porpoising’. Fernando Alonso had to settle for the 10th time and Stephen Ocon with the 11th, but beyond the result (they did not test with the soft tires) they did not end up with a good feeling.

Although rain was expected for this session and finally it did not appear, everything indicates that it could be an uncomfortable guest for the classification.