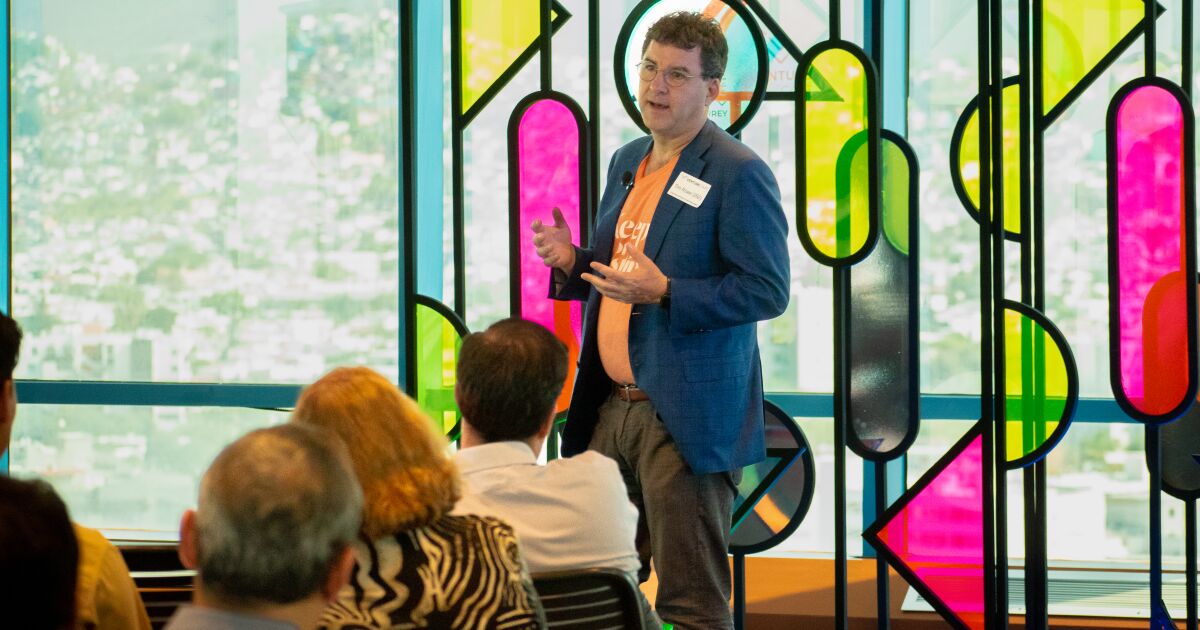 Venture Café was founded in 2009 by Tim Rowe, who is also the founder and director of the Cambridge Innovation Center (CIC), a “community of entrepreneurs” formed in 1999 with his partner Andrew Olmsted, both graduates of the Massachusetts Institute of Technology (MIT). ).

In recent years it has been consolidating and has been named by the Brookings Institution as “the best practice to activate the innovation districts where it is located”. Currently, it already has a presence in 10 cities, six countries, and four continents.

Among the success stories and renowned companies that have passed through Venture Café, the case of Android stands out, founded by Andy Rubin, Rich Miner, Nick Sears and Chris White. They were friends in the community with a basic idea that they managed to achieve, Tim Row told Expansión.

The Tecnológico de Monterrey will serve as a key partner to promote this entity in Mexico and, in turn, Venture Café will strengthen the entrepreneurial ecosystem of the Tec, the city of Monterrey and any part of the country, said Hugo Garza, vice president of Strategic Projects of the Tec de Monterrey.

“It represents a watershed in the development of the innovation and entrepreneurship ecosystem. It will be a meeting point in which all the actors of the ecosystem can connect, interact and collaborate, with the purpose of co-creating solutions to the challenges of humanity”, commented Garza.

The idea of ​​having Monterrey as its headquarters arose in 2018 when the city joined an entrepreneurial regional development accelerator (MIT REAP), said Alejandra Buendía, director of Venture Café Monterrey.

MADiSON Analysis: Terror Made In Argentina