‘Venom: There will be Matanza’ conquers Spain with the best film premiere since ‘Star Wars: The Rise of Skywalker’

By HarryyaOctober 18, 2021No Comments2 Mins Read 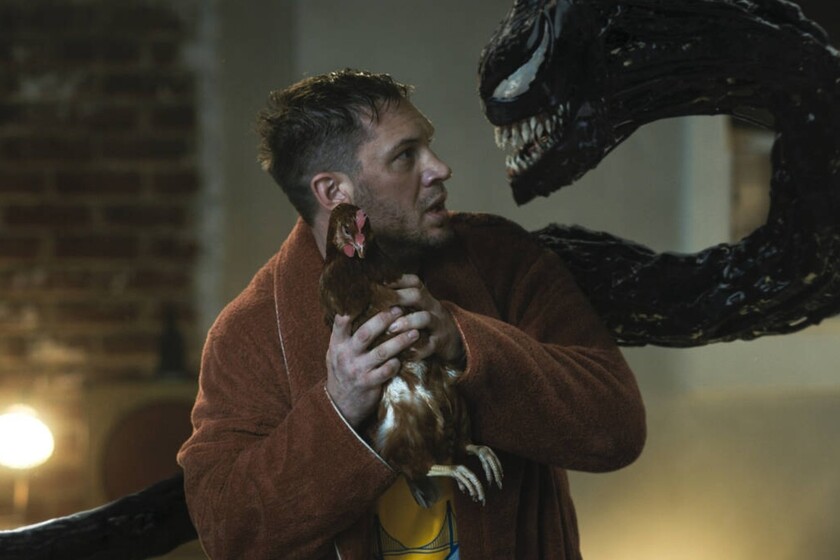 It may be that ‘Venom: There will be Matanza’ arrived in Spain a couple of weeks after its release in the United States, but that has not stopped the film starring Tom hardy has achieved the best premiere in our country since ‘The Rise of Skywalker’ and the 6.8 million euros that it amassed in its first weekend in cinemas back in December 2019.

‘Venom: There will be Matanza’ has debuted in Spain with 3.4 million euros in its first weekend, thus far exceeding the 2.8 achieved at the time by ‘Fast & Furious 9’, so, logically, it has been the best launch of the year in our country.

The triumphant arrival of ‘Venom: There will be Carnage’ has also caused this past weekend to be the best for Spanish cinemas since its reopening after last year’s lockdown. And it is that more than 900,000 spectators have approached its closest rooms. Hopefully it is not a flower of a day.

In addition, the film directed by Andy Serkis already adds $ 283.7 million worldwide, still far from the 856 million achieved by the first installment, but enough to be already the eleventh highest grossing film of the year, eighth if we leave out three Chinese productions that have swept their country of origin but have hardly been seen outside thence.