Bullfrag
Home Entertainment Venom: There Will Be Carnage is a love story 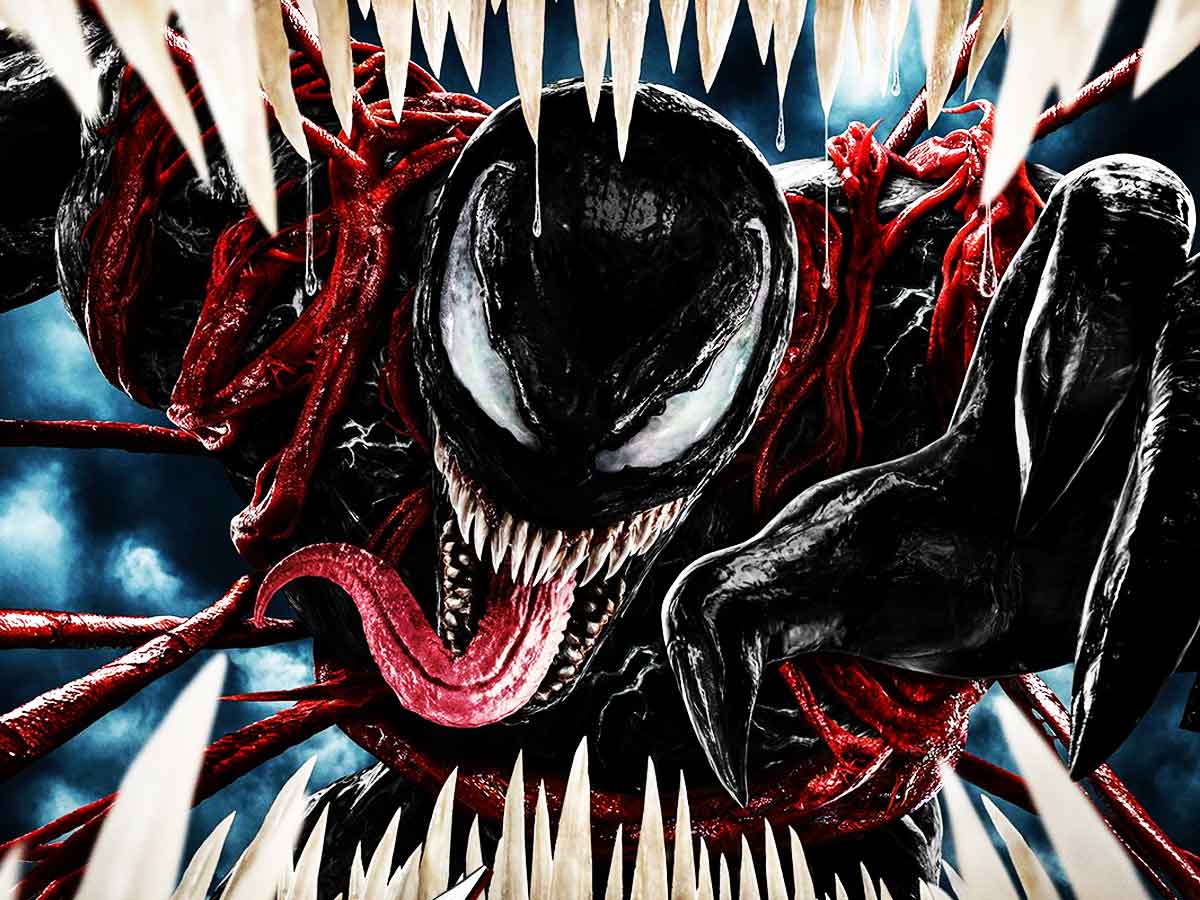 Facebook
Twitter
Pinterest
WhatsApp
Index hide
1 Very soon we will be able to see the movie Venom: There will be carnage Directed by Andy Serkis and starring Tom Hardy.
1.1 What is the movie about?

Very soon we will be able to see the movie Venom: There will be carnage Directed by Andy Serkis and starring Tom Hardy.

It is curious that a movie that has Carnage, one of the most dangerous villains in the world Marvel Universe be defined as a “love story”. But those are the words that the director has chosen Andy Serkis to describe Venom: There will be carnage and is that the relationship between Eddie Brock (Tom Hardy) and the symbiote will be very special.

“The movie is a love story, but not the love story you might think… It is very much about the extraordinary relationship between the symbiote and the host. Every love story has its pitfalls, its high points and its low points. Venom and Eddie’s relationship causes a lot of trouble and stress, and they almost hate each other. But they have to be together, they can’t live without each other. That’s companionship, love, the things that relationships are really about. “. Said Andy Serkis.

Are you eager to see the adventures of this strange couple? Leave us your comments below in the opinion section.

Venom: There will be carnage will continue the events of the first installment. This time, Eddie brock and the symbiote have already become the protectors of San Francisco, but they must learn to live together, since having one of these aliens inside is not easy. But everything will get more chaotic when the serial killer Cletus Kasady (Woody Harrelson) get your own symbiote by forming Carnage. So we can see one of the most epic clashes in superhero cinema.

READ:  Cobra Kai star wants to be Robin with the new Batman

Tips to relieve the leg pain of the little ones