Venice Film Festival kicks off with comedy by Noah Baumbach

By DominicAugust 31, 2022No Comments2 Mins Read 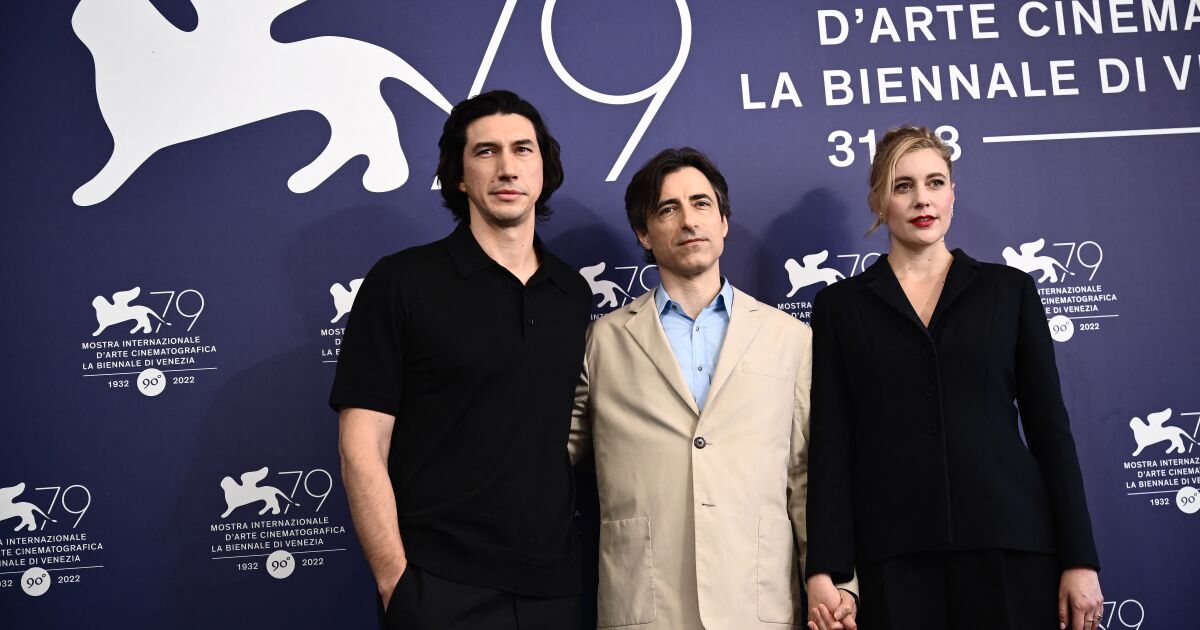 Baumbach, author of the successful story of a marriagealso starring Adam Driver, who competed in Venice in 2019, is competing this time with the adaptation of DeLillo’s novel, winner of the 1985 National Book Award for Fiction in the United States.

“Baumbach has created an original, ambitious and compelling work of art that plays sparingly across multiple registers: dramatic, tongue-in-cheek, satirical. The result is a film that examines our obsessions, doubts and fears as they were captured in the 1980s, but with very clear references to contemporary reality”, explained the event’s director, film critic Alberto Barbera.

The film, full of sharp dialogue and a climate of existential doubt, opens the 79th edition of the oldest festival in the worldwhich this year also celebrates its 90th anniversary, despite the fact that it was interrupted by the war and the protest demonstrations in the 1970s.

Netflixthe television giant streamingpresent with four films, launches from the Lido to Baumbach for the race to the Oscars.

Eight of the last 10 Best Director Oscars have gone to films that premiered in Venice, including the most recent winner, Jane Campion, for the power of the dogproduced by Netflix.

In the year considered “normal” after the last two editions marked by sanitary measures due to the pandemic, the legendary Venetian Lido, the festival’s headquarters in the City of Marco Polo, is packed with people, with all the hotels full.

The Lido is preparing to receive, as in the past, a wide range of stars, from the eternal French diva Catherine Deneuve, who will receive the race award, through Penélope Cruz, Ana de Armas, Harry Styles, Cate Blanchet and Julianne Moore, the latter president of the jury.

Read:  Tips to use graphic socks without failing in the attempt

From August 31 to September 10, films by renowned authors will be released.

Among them is the latest film by acclaimed and award-winning Mexican Alejandro González Iñárritu: “Bardo (O false chronicle of a few truths)”, shot entirely in Mexico and on the program on September 1.

A semi-autobiographical film that follows the journey of a journalist and documentary filmmaker in Mexico, who faces his identity, his affections, his memories, the past and the new reality of his country.

A total of 23 films have been selected to compete for the prestigious Golden Lion, including 5 Italian and 5 French, directed by renowned filmmakers.

The north over the void – Premiere, trailer and everything about the film by Alejandra Márquez Abella