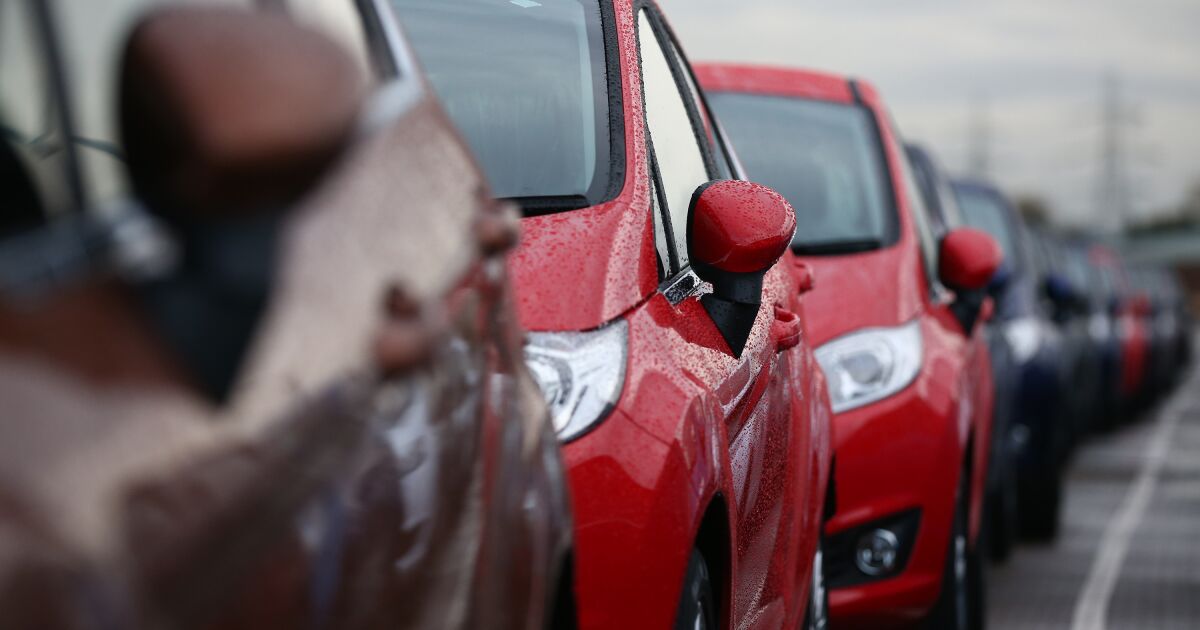 Vehicle sales in Mexico suffer from the break in supply chains globally. In proportion, in the first half of this year, practically one in five cars stopped selling compared to before the covid-19 pandemic.

From January to June, there was also no improvement compared to the same period in 2021. In that period, 520,524 vehicles were sold, which resulted in a decrease of 0.4%.

The lack of supply in the local market has led to the increase in the price of the available units. According to figures from the consulting firm JD Power, the average price of a new vehicle this year is 399,000 pesos, which meant an increase of 14.8% compared to the previous year. This has been the highest in the last decade, since the annual variations did not exceed 8%.

In addition to the above, Rosales highlights that the high levels of inflation, which have had a direct impact on the pockets of consumers, highlighting that the annual general inflation in the first half of June was 7.8%, while that of vehicles was 8.9%, that is, the cost of the latter became more expensive than other products in the national territory.