Vehicle production in Spain closes September 2022 with a 13.3% increase 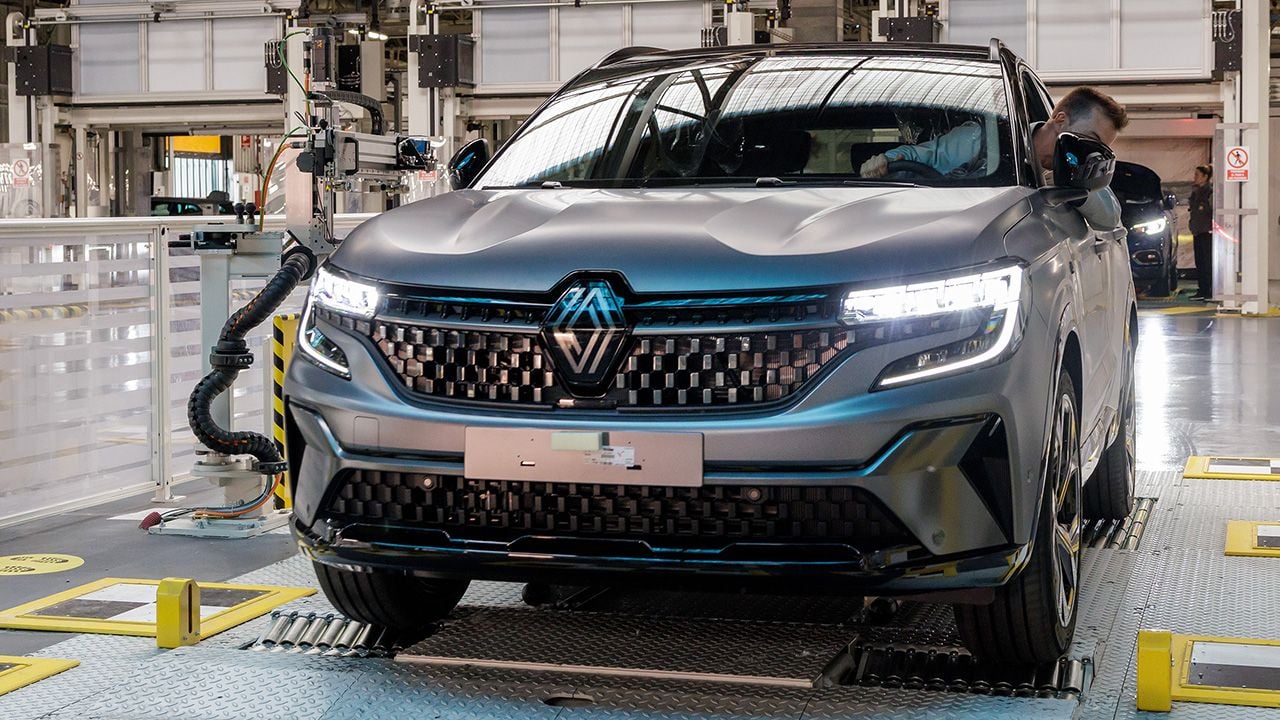 In the month of September 2022, the production of vehicles in Spain has reached 202,393 units. A number of vehicles produced in Spanish factories that, compared to that registered in the same period of time the previous year, translates into a growth of 13.3%.

The vehicle production centers spread throughout the Spanish territory continue to return to normality and, therefore, report better data. During the month of september 2022 the vehicle production in Spain has reached the 202,393 units. A quantity of manufactured vehicles that, if we compare it with that registered during the same period of time last year, translates into a rise of 13.3%.

Thanks to the good results of recent months, the accumulated figures have been turned around. Some figures that had been negative. In the period between the months of January and September vehicle production accumulated 1,601,655 units, 0.6% more than in 2021.

The supply of materials and the flexibility of the factories have been decisive in these results. However, this evolution continues to depend on the evolution of the crisis in microchips and semiconductors. A crisis that, according to Stellantis, already has an end date.

If we analyze the production by vehicle typeor, we will find that the manufacture of cars and SUVs registered 151,418 units in September, 6.3% more than in the same month of the previous year. As for the production of commercial and industrial vehiclesregisters a growth of 41.1% compared to the same month last year, reaching 50,975 units.

Read:  The new MG4 Electric already has a price in Spain, beware of competitors!

The production of electrified vehicles in Spain continues to grow

During the month of September, the production of zero and low emission vehicles (electric, plug-in hybrids, hybrids and bifuel) experienced an increase of 40.7% compared to the same month of the previous year, reaching 30,267 units. In the last month, this type of vehicle has represented 15% of the total production quota of vehicles in the Spanish territory.

Car production in Spain in September 2022

What cars are manufactured in Spain?

Car production in Spain by energy source in September 2022

Between January and September, electrified vehicles have represented 11.6% of total production, which is 2.5 percentage points more than the same period of time in 2021. For their part, pure electric vehicles accumulate 83,733 units until the ninth month, of which 61,328 are passenger cars, with a rise of 58.5% compared to the previous year.

Bitget plans to increase the global workforce by 50% to 1,200 employees

The Simpsons define the World Cup final: Brazil vs. Spain