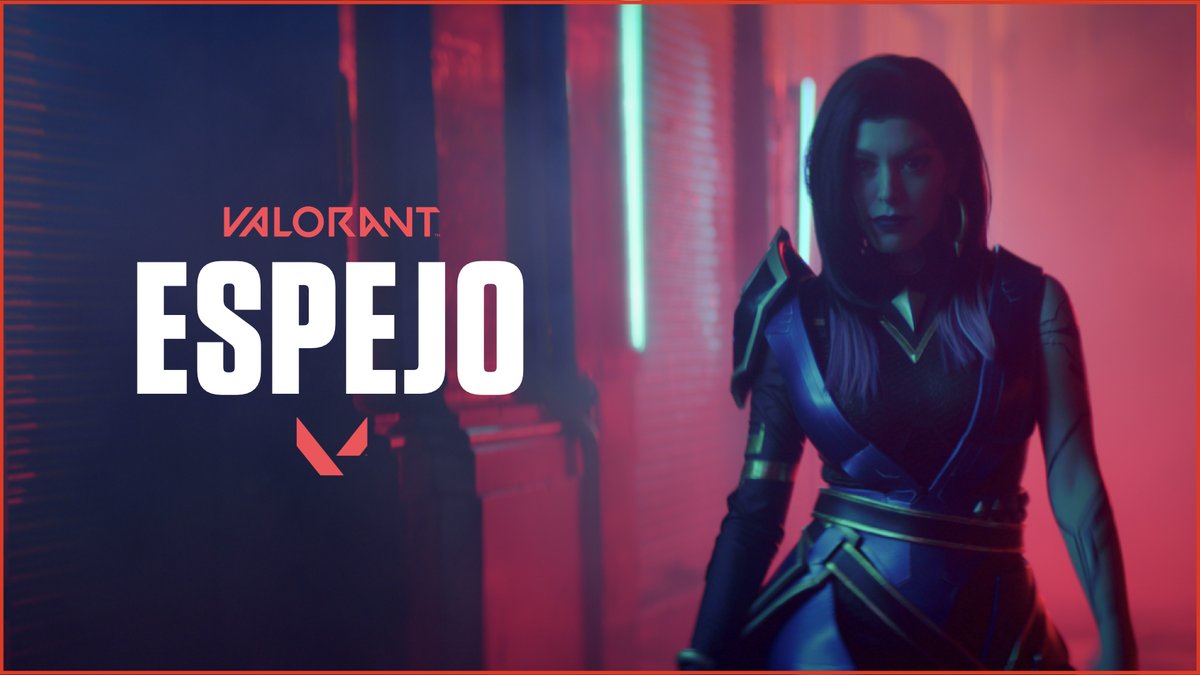 Index hide
1 Valorant released “Espejo”, a musical single that brings together the best cosplayers in LATAM to recreate the agents of the game. Receive all in this note!
2 Share it with whoever you want
3 Related Posts

Valorant released “Espejo”, a musical single that brings together the best cosplayers in LATAM to recreate the agents of the game. Receive all in this note!

There is no doubt that music is entering more and more into the world of video games and goes beyond the music within the title or the soundtrack. In recent years, symphonic concerts began to be offered, and a clear example is that of Assassin’s Creed. However, now Valorant, the Riot Games game, presented Mirror, a musical single that brings together the best cosplayers from all over LATAM.

The game of RiotGames, Valorant, introduced “Mirror” his new musical single in collaboration with Warner Chapell Music International. The theme is performed by K1dsun and has the participation of some of the cosplayers most important of LATAM that personify to the agents from Valorant. Among them we find Nadya Cosplay as Reyna, the main protagonist of the video according to Fabian Arvizu, marketing manager of Valorant LATAM. In addition, Espejo has the participation of Glory Lamothe as Killjoy, Shirahime as Skye, and Twin Cosplay as Yoru.

The objective of this video, according to Arvizu, is to make “a tribute to the players” where they wanted to show how the agents would feel if they met their counterparts. Lastly, he points out that this will have nothing to do with the lore of the game, and so says the caption before the video: “this is not lore, it is love”.

Javier Baca, director of Warner Chappel Music in Mexico, was in charge of selecting among the artists the most suitable for the job. Among them, he says he looked for “the most gamer musicians”, and the winner was K1dsun, a big fan of Riot Games and especially Valorant.

Read:  Cookie Clicker will have us spend evenings making cookies non-stop when it hits Steam in September

All this, although it is not lore, if it is part of episode 4 of Valorant called disruption. On the mirror side, it is already available in Youtube as we show you above.

This 65-inch 4K OLED television is reduced by more than 1,000 euros