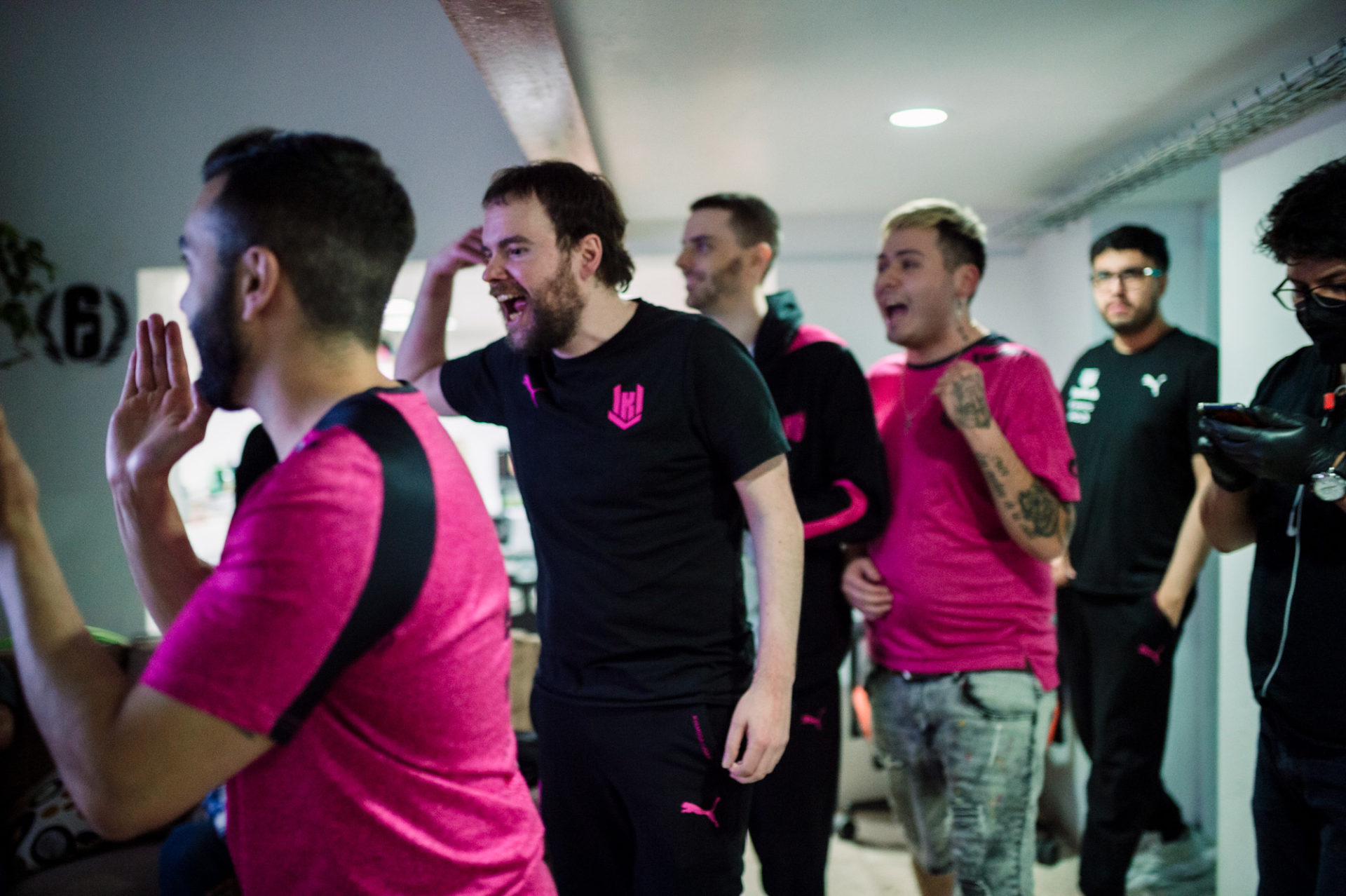 Index hide
1 The groups of the Valorant Masters: Reykjavík were drawn and it was known how the confrontations will be during the first and second phase of the tournament. If you missed something, here it is.
2 Share it with whoever you want
3 Related Posts

The groups of the Valorant Masters: Reykjavík were drawn and it was known how the confrontations will be during the first and second phase of the tournament. If you missed something, here it is.

The Valorant Masters: Reykjavik It will take place from April 10 to 24 and will be the first international event of the year on the Valorant calendar. The two groups were defined and how the matches will be played to define the two classified of each of them. In addition, the rivals of the teams that are in the second phase are known.

Group A is made up of fnatic, Ninjas in Pajamas, Zeta Division and drx. The match that will open the tournament will be between the English squad of fnatic and PIN. The Brazilian team was the last to arrive on Icelandic lands, while the historic black and orange team had several problems with two of their players. On the one hand, Nikita “derke” Sirmitev presented health complications so he will not participate in the tournament and Andrey “Brave AF” Gorchakov moved to the inactive roster. Instead they came to loan Enzo”fearoth“Mestari and Joona”H1Ber” Parviainen from Alliance and KOI, respectively.

Group B for its part will have Kru EsportsTeam Liquid, Optic Gaming and XERXIA. The debut of the Latin American squad will be against the Dutch from Team Liquid. The match between both teams will open the second day of competition and will take place on April 11 at 12:00 p.m. Argentina. This matchup will be a rematch of the VALORANT Masters:2 Reykjavik 2021 and Valorant Champions match where the Dutch beat Sergio’s team “KUN” Omen.

The four teams that have been fighting since the second phase of the tournament are G2 Esports, LOUD, Paper Rex and TheGuard. The Brazilian team reaches this second phase after their compatriots from PIN won 3-2 to Leviathan at Last Chance Qualifier who faced the second Valorant Champions Tour from Latin America and Brazil. For its part, G2 went out of phase due to the absence of Funplus Phoenix will remain as the first seed of EMEA.