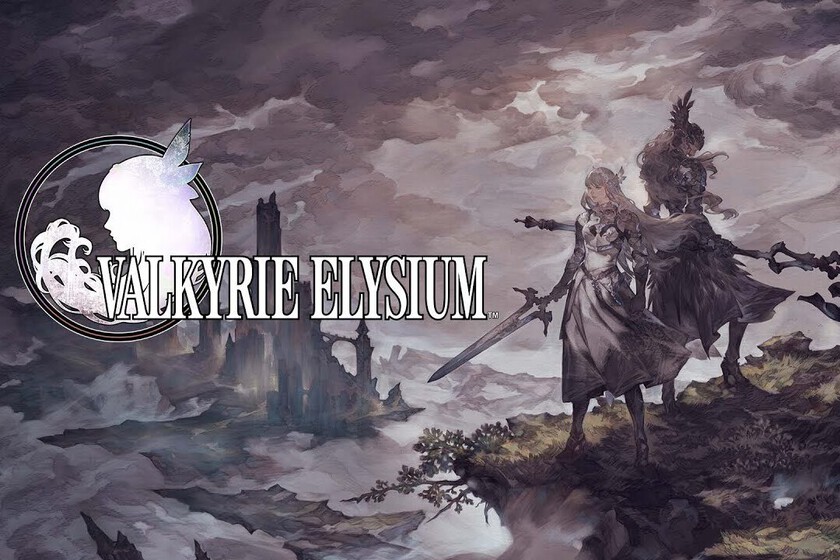 Many years have passed and the wait has been really long, but it is here. The Valkyrie saga will have a new installment with Valkyrie Elysium that will arrive in exclusive to PS5 and PS4 on consolesin addition to seeing the light on PC via Steam.

It will be sometime in 2022 when we see it, but we don’t have a release date yet. It’s been 13 years since the last console game, beyond Valkyrie Anatomy: The Origin for iOS and Android in 2016. Forged in the first two PlayStations, the franchise gave its last signs of life in 2009 with Valkyrie Profile: Covenant of the Plume for NintendoDS.

This time it’s time to live the last throes of humanity while the gods make an appearance, all in a context inspired by Norse mythology. Here we will have good portion of ARPG set in Ragnarokyou know, the moment when the Vikings thought that everything was going to go to hell.

A lone Valkyrie is sent as an emissary in a last-ditch attempt to save the world and thus become the ultimate hope. Memories of the past will come with gameplay elements such as the Einherjarwarriors who will join the heroine to fight by her side when she summons them.

On PS5, Valkyrie Elisium will look fabulous at 4K resolution and 60FPS. Finally, the soundtrack will be provided by Motoi Sakuraba, the usual composer of the saga so far.