Home Technology Automobiles Valentino Rossi, after the 3 Hours of Imola: “My pace was not... 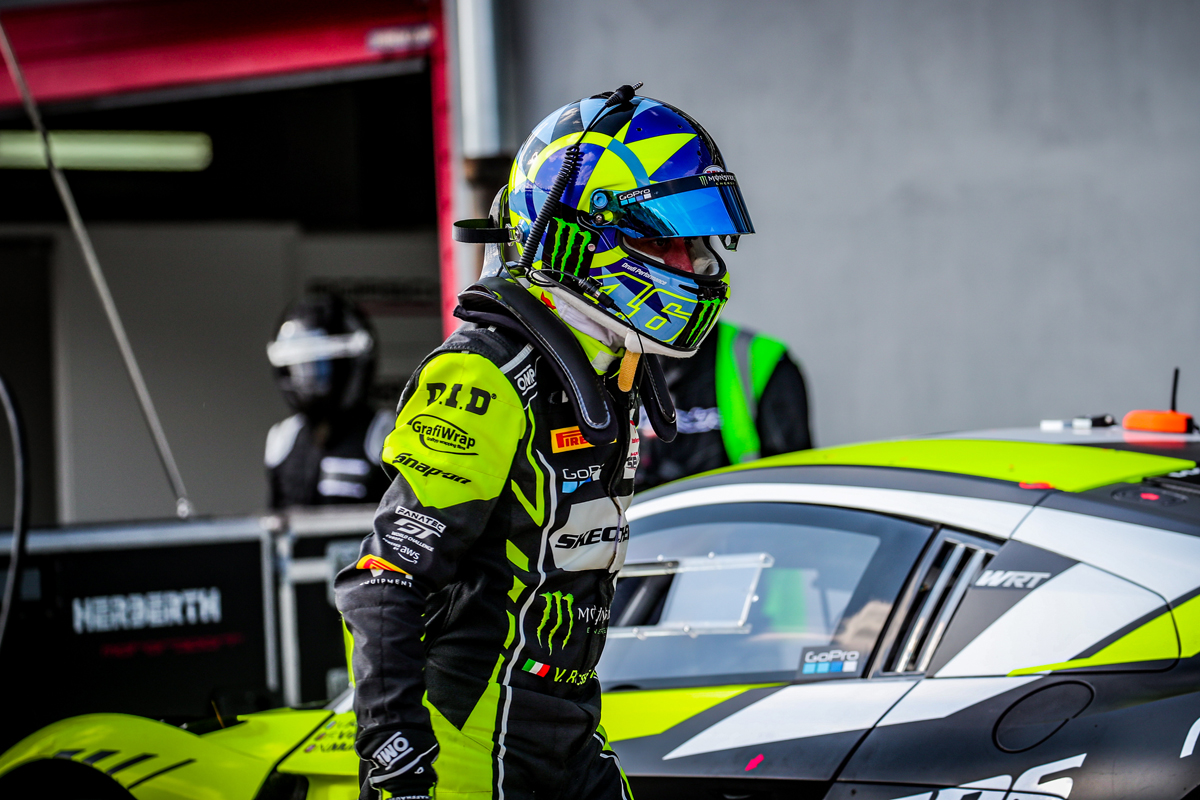 Hardly had the first hour of the race been played when Nico Müller faced the pit lane at the Imola circuit. The Swiss driver stopped the #46 Audi in front of the Team WRT box and quickly left the car to make way for Valentino Rossi. The world star of MotoGP began his first relay in the race. For the next hour he had to deal with the “jungle” of the Endurance Cup, with 52 cars on track. A very clean stint for the Italian and in which he did his homework.

In fact, Rossi took the #46 Audi in 14th position and after completing an intense relay in which there were several neutralizations, he even managed to win a place. All in all, the former MotoGP rider ruined his work by having to enter the pits twice after skipping the pit stop on his first step down the pitlane. As a result of this error, Frédéric Vervisch started the last stint in 27th placealthough the Belgian managed to progress on the track until reaching the 17th final position.

After getting out of the car, valentino rossi He assured: “This is a real race weekend. There are many cars on the track and it is difficult to find the right balance. To be honest, qualifying was not easy at all. The track looks like a jungle where anything can happen. My rhythm hasn’t been bad, I’m not too far behind Nico and Fred, but we still have things to work on. The level of the championship is incredibly high. It’s special to drive to the limit, but to have fun I have to fight for good positions».

«I have to understand that the car behaves differently from session to session. The tires or the fuel load completely changes the car. Until turn 7 I felt good, I’m competitive. From then on it’s a bit more complicated, but from ‘Rivazza’ everything goes well again. I think I have points to improve, although I don’t think I have a weak point as such. I still have to find out if I can overtake or not »said Rossi when assessing his performance in the 3 Hours of Imola.

The Audi #32 Vanthoor, Van der Linde and Weerts win the 3 Hours of Imola

Asked lastly about the 24 Hours of Le Mans, Rossi added: «I have had the opportunity to do Le Mans this year, but I want to focus on my GT3 programme. to see where I am. Here there are at least 25 cars to fight for victory and that offers great fights on the track. I still have to improve before I think of something like the 24 Hours of Le Mans. This year I will have the 24 Hours of Spa, so that’s a good start. The longest race I’ve run so far, in Abu Dhabi, was half as long.” 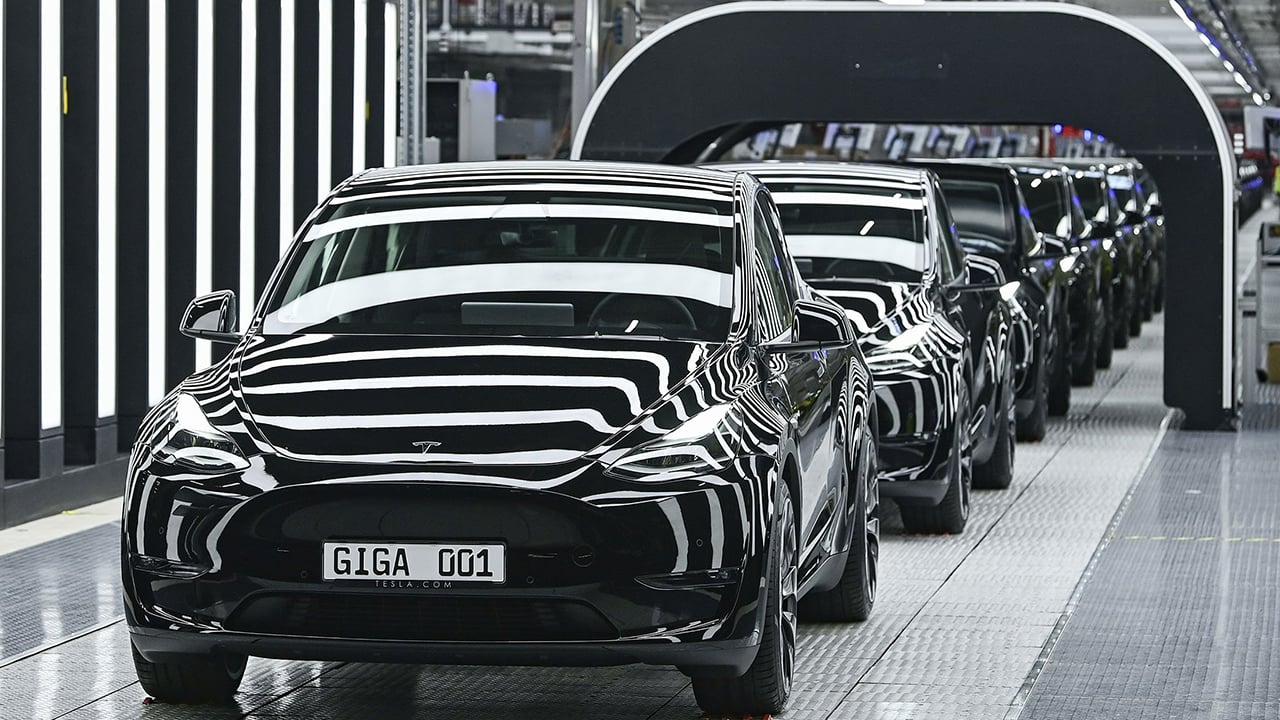 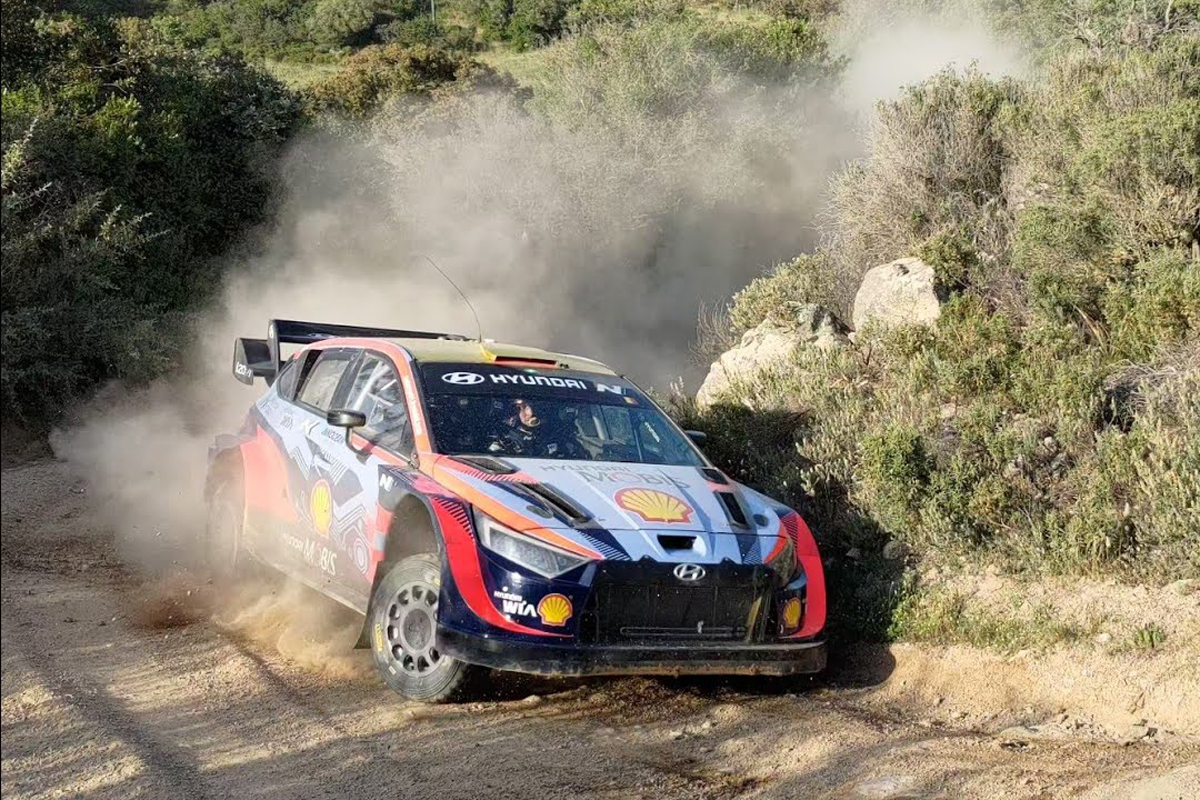 Hyundai, oblivious to the rumours, finishes the tests of the Rally... 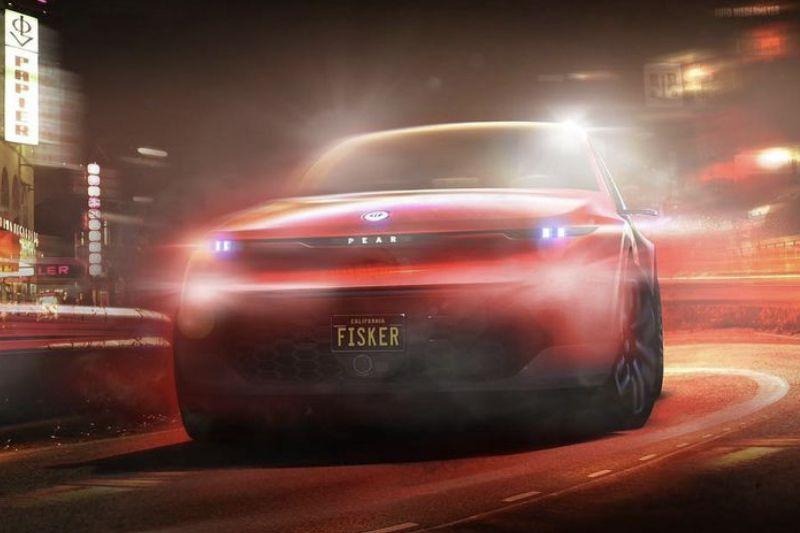 New preview of the Fisker PEAR 2024, the new electric crossover... 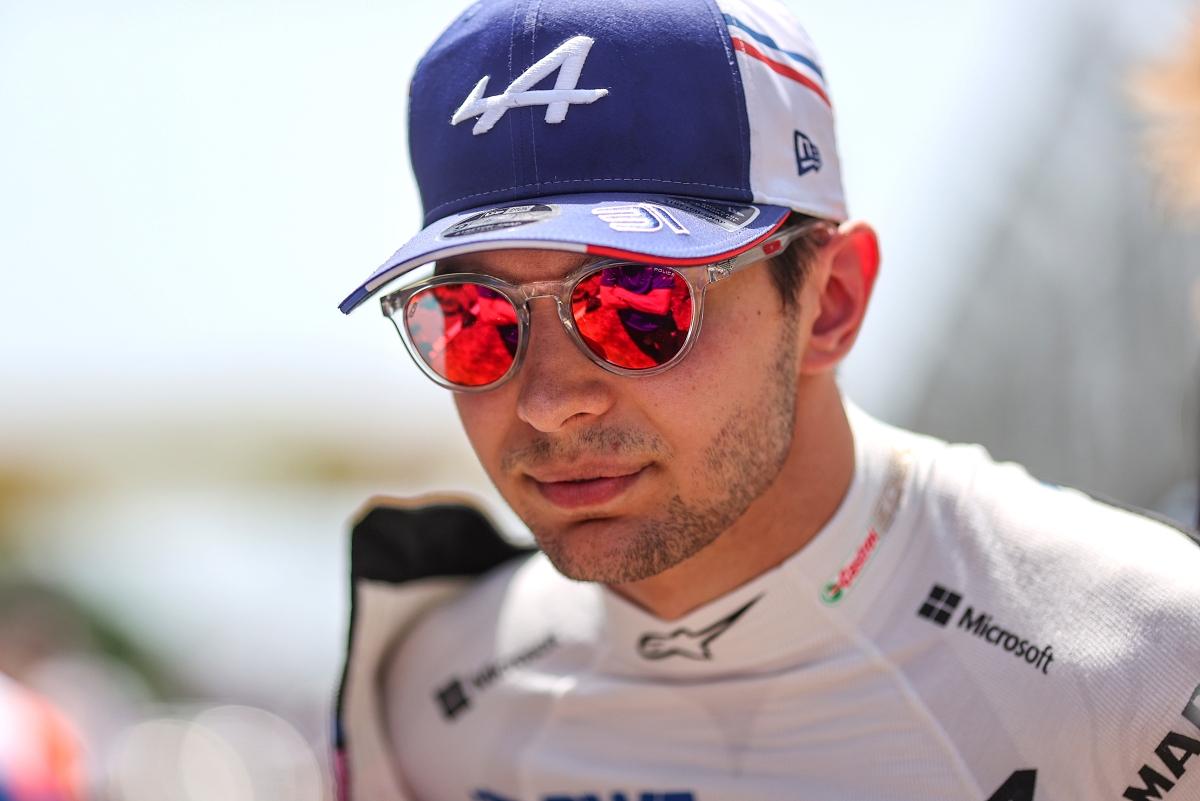 This encourages Esteban Ocon to have faith in El Plan de... 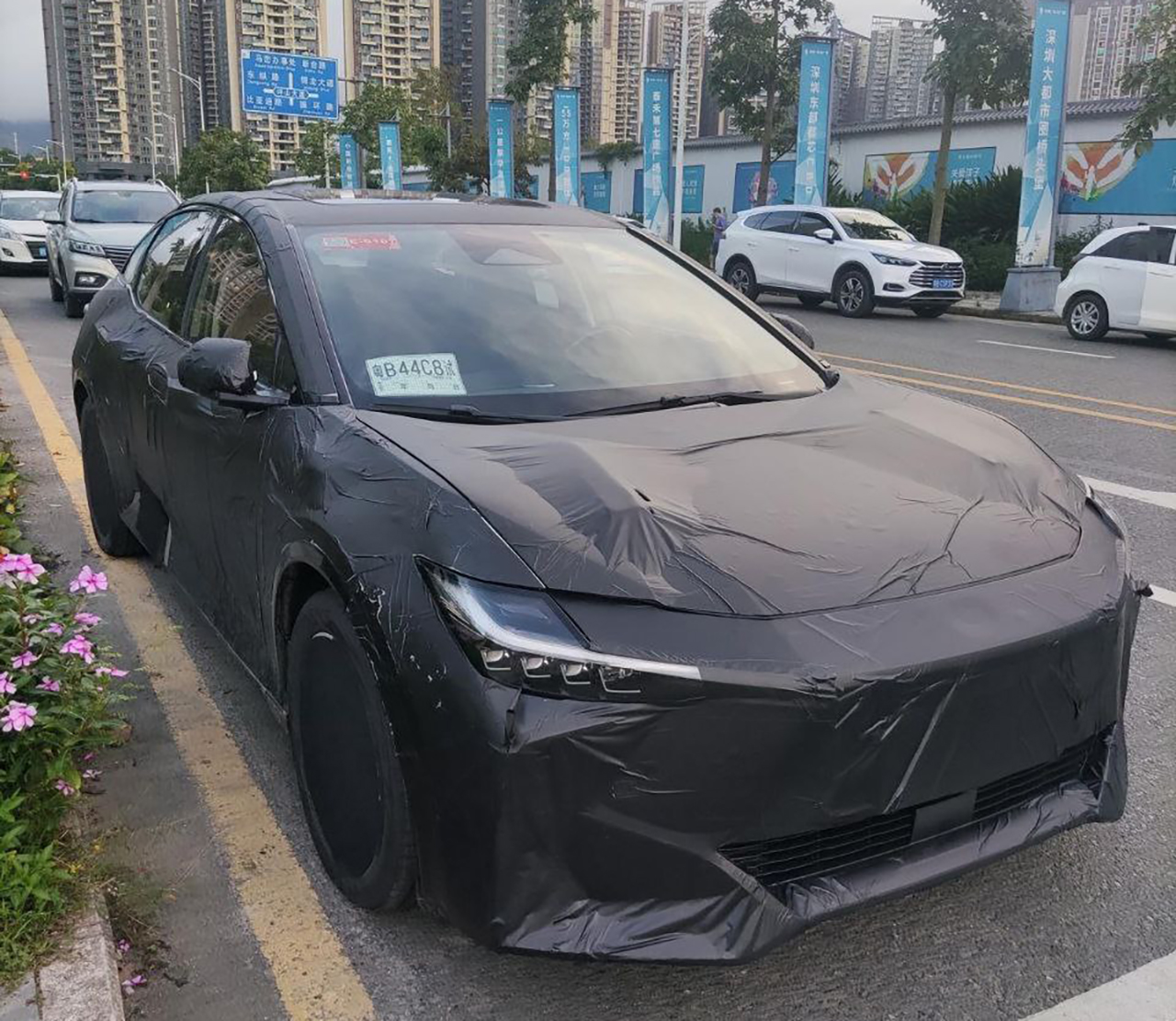 The future Toyota bZ5, the electric sedan, is seen in spy... 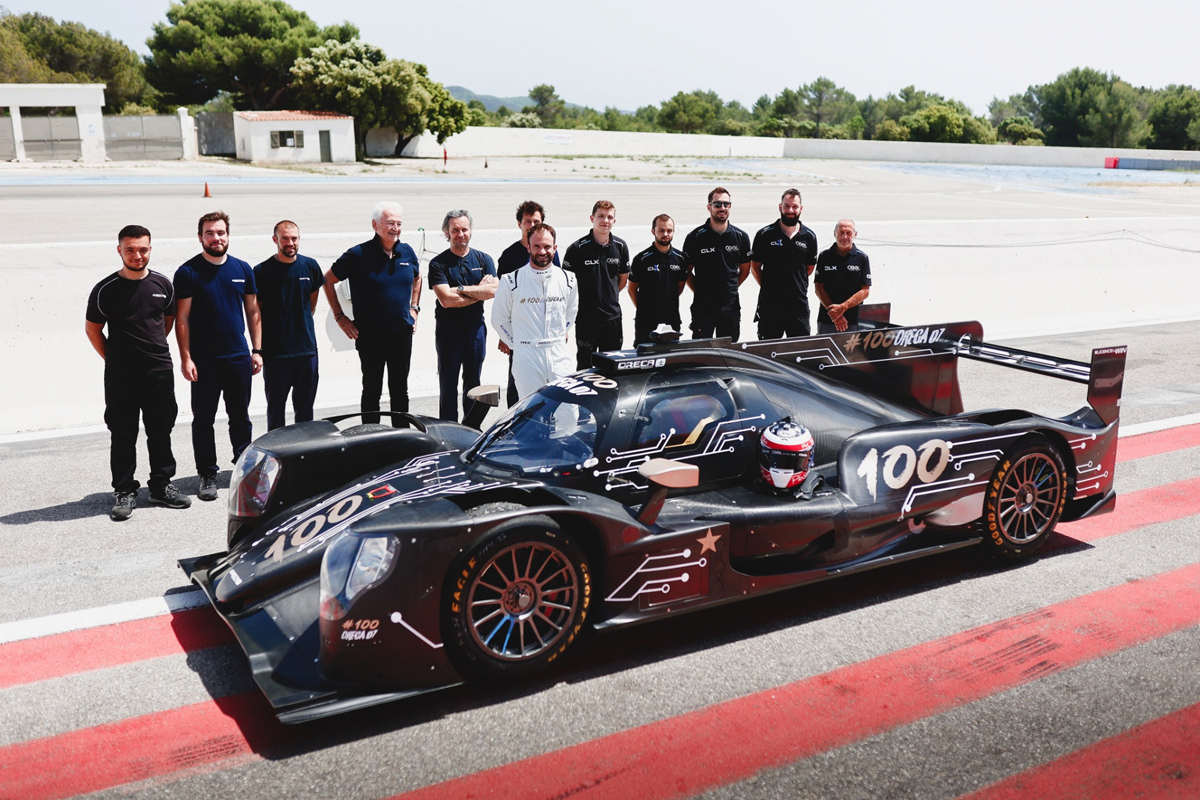 ORECA delivers chassis number 100 of its current LMP2 to Cool... 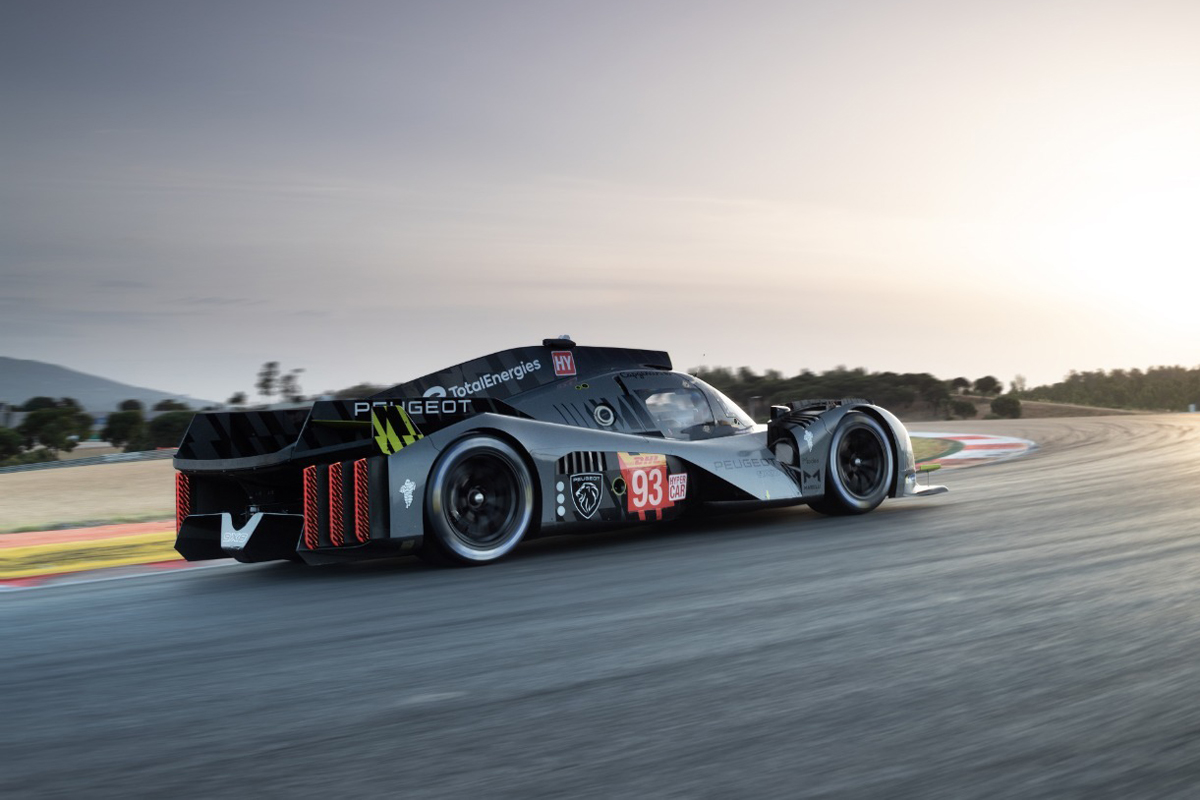 Peugeot, DS and Maserati: keys to the synergies between WEC and... 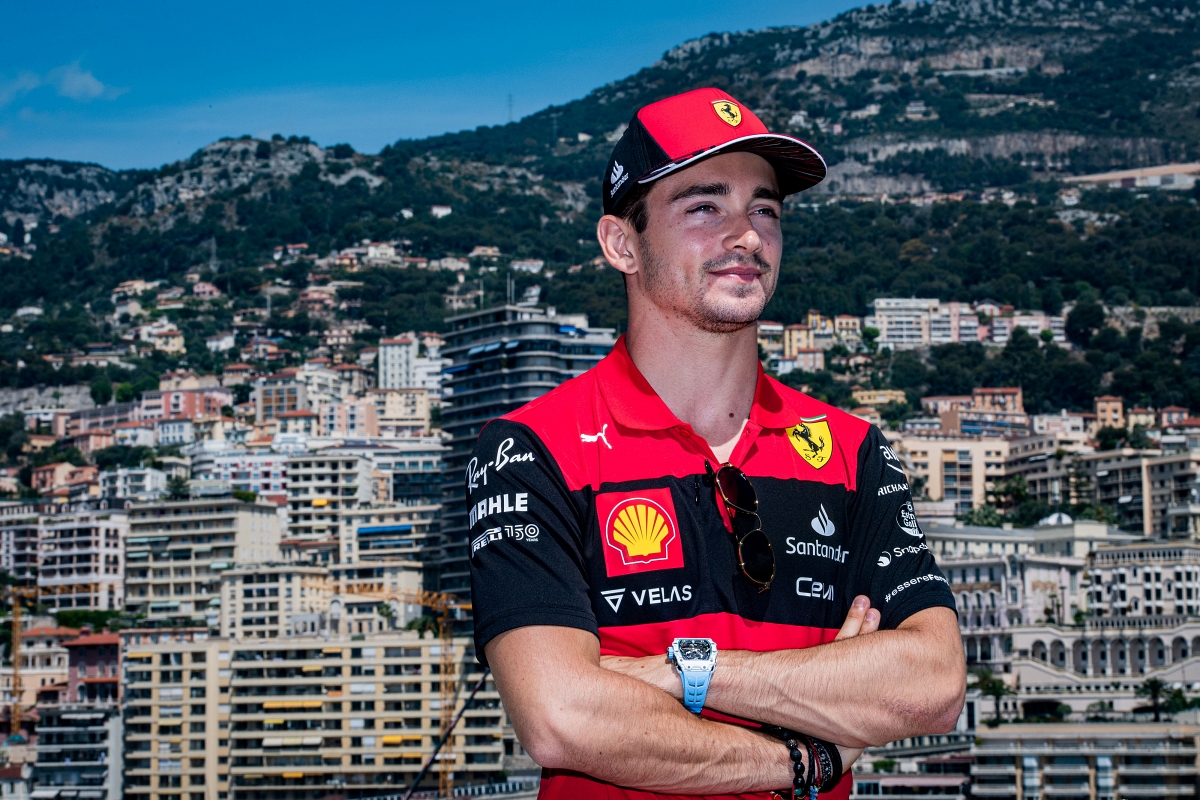 Monaco GP – Leclerc has Sainz, but not to play Pérez... 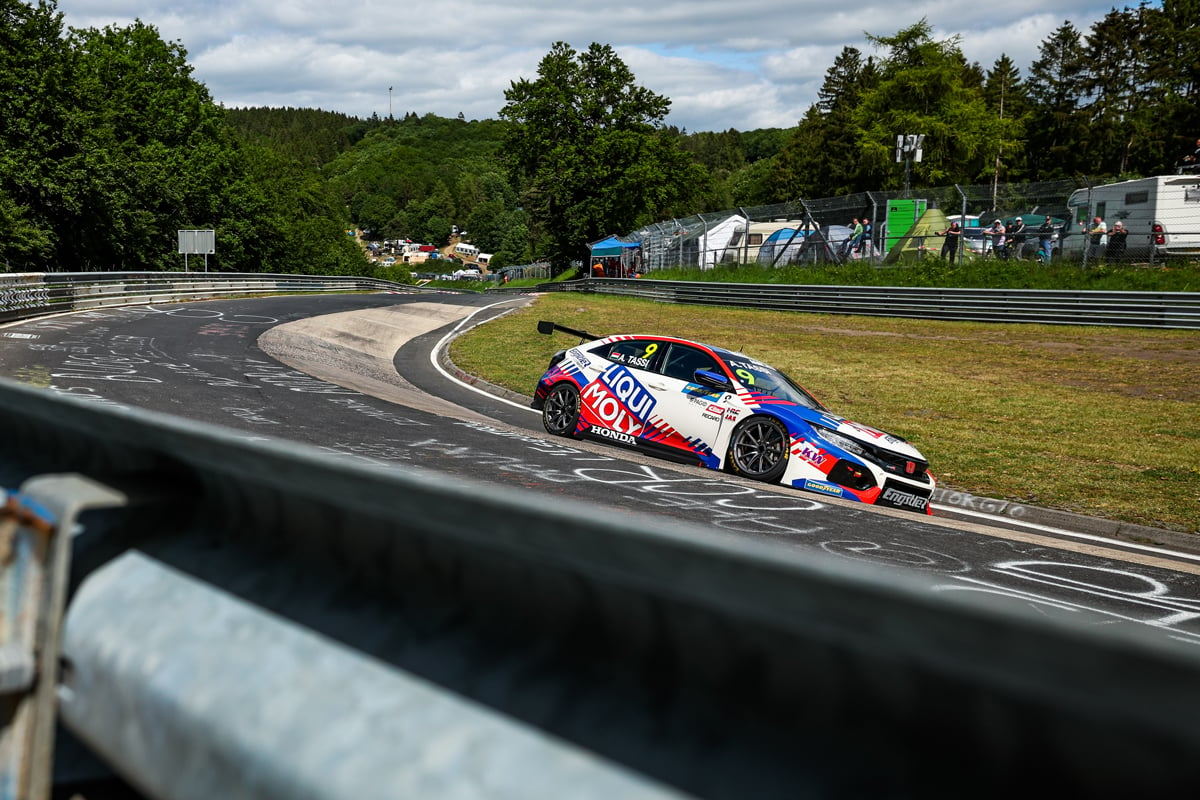