Vacuna Patria will not be ready in December; is 4 months overdue

By KylerSeptember 29, 2021No Comments2 Mins Read 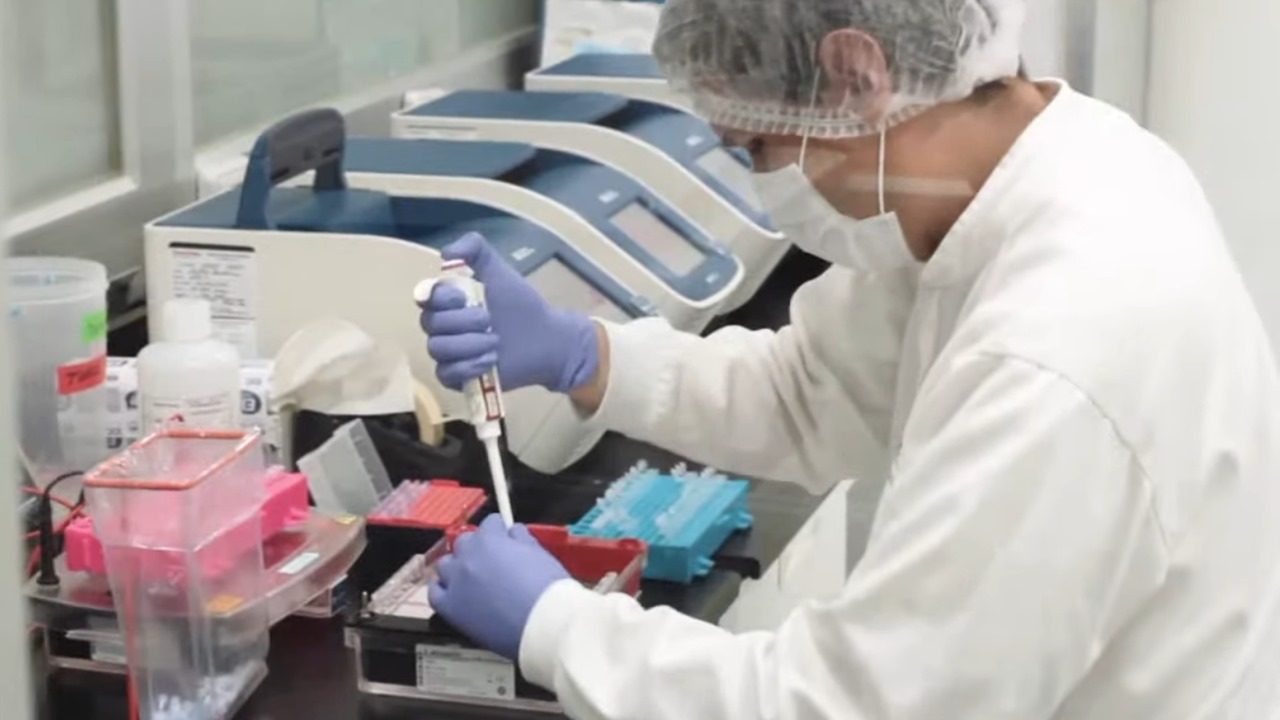 Although according to the schedule set by the National Council of Science and Technology (Conacyt), the development of the Patria vaccine should be nearing the conclusion of phase three of clinical studies, this goal seems to have dissipated.

This afternoon, Foreign Minister Marcelo Ebrard, in his appearance before the Senate of the Republic, conceded that phase 1 of the “Mexican” vaccine is about to be concluded, that is, 5 months after the federal government has contemplated it.

“One of these projects is what has been called the Patria vaccine, which, as far as we know, has already finished its phase 1 or is about to conclude its phase 1 of clinical study,” the Secretary of Foreign Relations limited himself to saying while highlighting the signed agreements. by the Mexican government with foreign laboratories for the supply of vaccines.

This totally dissipates the objective that the Patria vaccine will be ready by December of this year for approval by the Federal Commission for the Protection against Sanitary Risks (Cofepris) for its emergency use in Mexico and other Latin American countries.

Phase 1 of studies of the Patria vaccine was scheduled to take place between April and May of this year. Phase two would be applied between June and July and the last phase between August and October. The emergency approval should have been given in the last two months of the year.

For the development of the Mexican drug, the government of President Andrés Manuel López Obrador allocated 150 million pesos through Conacyt.

Read:  Agenda of the Olympic Games, day 5: football will seek the quarters, men's volleyball faces France and The Gladiators against Norway

The objective for Mexico to be able to produce its own vaccine against Covid-19 was to save up to 855% in principle compared to the acquisition of vaccines abroad.

However, according to the Ministry of Finance, Mexico has spent around 38,000 million pesos in the purchase of vaccines abroad.

The vaccines that Mexico has received are from the pharmaceutical companies AstraZeneca, Pfizer, CanSino, Sputnik V and Sinovac, which also include those acquired through the United Nations (UN) Covax system.