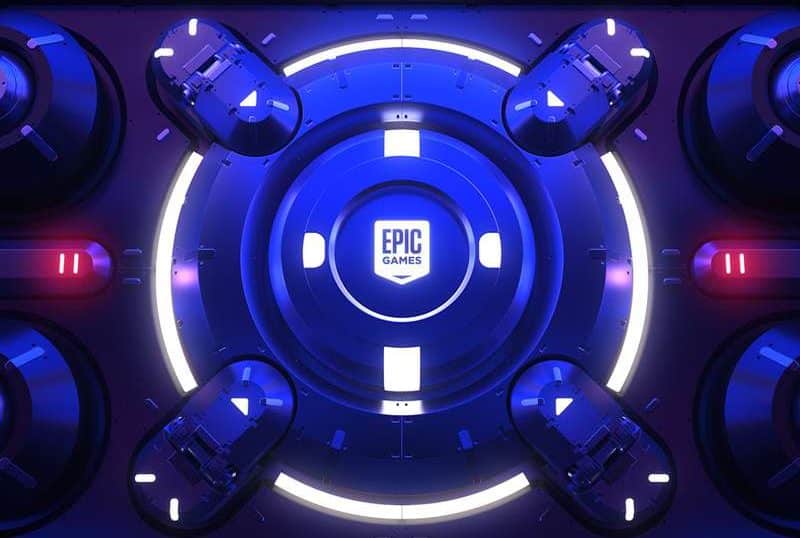 Since last week, Epic Games has stopped announcing the games that will join the Epic Games Store for free as usual, giving way to the practice that it has already used on occasion of showing mysterious games in the area. where you normally announce the titles that will be attached to your launcher.

As we have been able to see through the Epic Games PC Reddit, an image has been shared that would be a clue as to what the new mysterious game on the Epic Games Store could be, and user theories have not been made to wait. On the one hand, some have interpreted the image considering that the protagonist is a gangster from Hong Kong, so they have come to the conclusion that the game that will arrive this week it could be Sleeping Dogs or Stranglehold.

However, this is far from the only theory about the mysterious new game on the Epic Games Store. The user Responsible-River653 has established a series of matches with which he has predicted that the game that will be available from next Thursday could be Max Payne 3. This is due to some details such as the fact that money is being burned in the image, referring to the budget of the title.

Finally, in another publication, the same users also pointed out the possibility that the title was the indie Metroidvania, Dead Cells. In this theory, the character that appears on it is burning the banknote, with all its details being present except one: the banknote’s characteristic DC. This would indicate that the next game would be Dead Cells.

Read:  This is the tattoo that any Naruto fan would want to get

For now We will have to keep waiting to find out what is the new mysterious game of the Epic Games Storebut surely if the user has been right with any of his hunches, he will be a person to take into account for the next mysterious games.