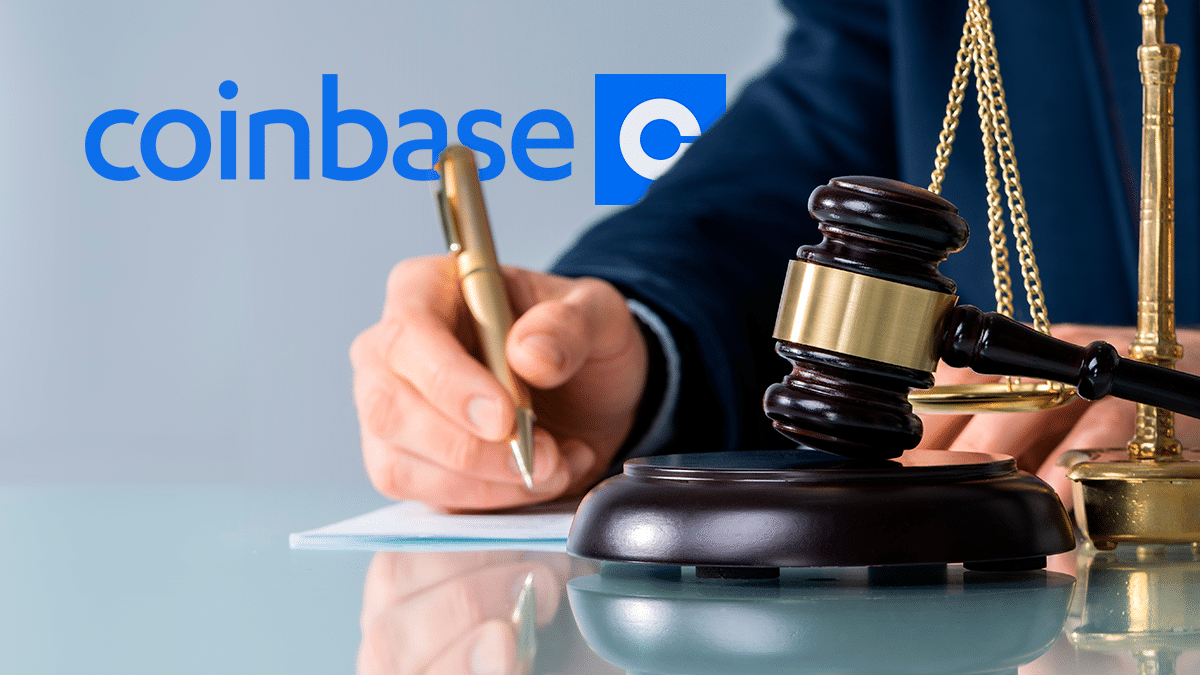 Cryptocurrency exchange Coinbase was denounced for promoting and enabling trading of a stablecoin called GYEN, which turned out to be an unsuccessful project. The lawsuit was filed in the Federal Court of North Carolina, United States, by “Donovan”, a representative of “hundreds of users” of the platform in the case.

In addition to the exchange, the issuing company of the GYEN token, called GMO-Z.com, is also included in the lawsuit. Specifically, these two participants are accused of providing false information to investors about the stability of the cryptocurrency. As reported by the Bloomberg news websitethe complaint states that this would have led to losses of millions of dollars.

This stablecoin was created on the Ethereum network to —supposedly— replicate the value of the Japanese yen. The equivalence of the national currencies of Japan and the United States at the time of writing this note is USD 0.77 for each yen. However, it can be seen that the project clearly failed in its eight-month history.

Currently, GYEN is trading at USD 0.0077 according to data from CoinMarketCap. As you can see in the chart below, it reached its peak price of $0.024 in mid-November 2021, but for the rest of its existence it averaged $0.009 in value. GMO-Z has another stablecoin pegged to the value of the US dollar, ZUSD (ZUSD)which does maintain its parity with the currency.

According to a fragment of the lawsuit reproduced by the aforementioned media, the investors would have bought the GYEN tokens believing that each one of them was equivalent to one yen, but in reality their value was “inflated”. Later, the token price fell by more than 80% in one day and, as described above, it is a far cry from what was originally intended.

Read:  You can now mine Ethereum with 100% of the power of restricted Nvidia GPUs

Coinbase had this crypto asset listed and also published a guide detailing its main characteristics. When the exchange froze GYEN trading, the situation escalateddeclare the plaintiffs, who did not have the possibility to dispose of the tokens they had bought and thus “lost millions in a matter of hours”.

Another important news had Coinbase as the protagonist recently. With the crypto asset market just barely overcoming a sharp drop, the exchange admitted that its users could lose their funds in case of company bankruptcy, as reported by CriptoNoticias. Its CEO and co-founder, Brian Armstrong, denied that the company is at risk of bankruptcy anyway.

Moment of instability for stablecoins

Stablecoins are in the limelight these days. The main reason for this exhibition and the debate around them lies in the terra USD case (UST), a stablecoin pegged to the US dollar that had a near-total collapse this week and generated millionaire losses for many people, as this newspaper reported.

The shock wave of the case, added to a context of bear market or bearish market, also affected other stablecoins, such as tether (USDT), which lost its parity with the US dollar for a few hours last Thursday, May 12.

It is important to note that these are not identical cases. On the one hand, because USDT is a cryptocurrency backed by bank deposits in dollars from the issuing company, Tether. Instead, UST is an algorithmic stablecoin that relies on another cryptocurrency, terra (LUNA), to regulate its supply and demand.

Finally, GYEN is a stablecoin that replicates the endorsement model in fiat money which uses USDT. However, in light of the results, the project was not “safe” or “transparent” as detailed on the web portal of its developer company.

Unlimited free clothing returns have been a bane for stores. and they will end