use influencers in electoral ban 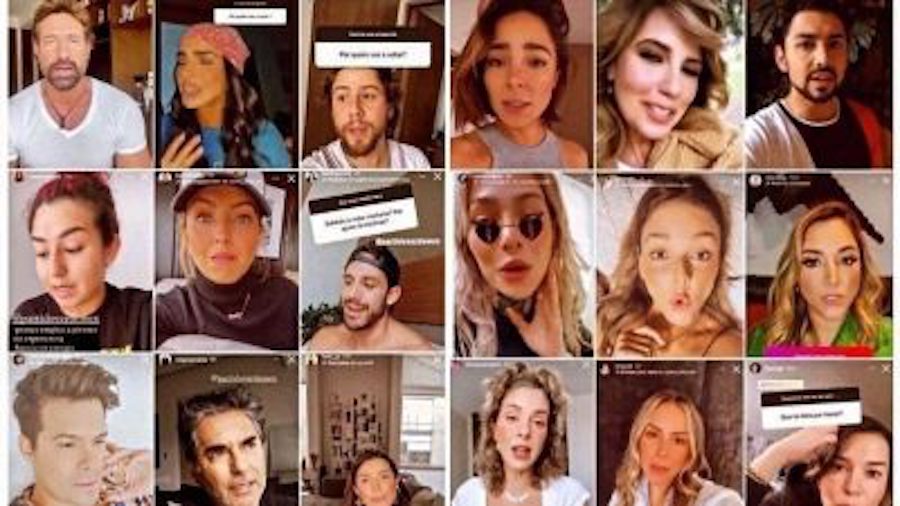 An initiative that was apparently presented in the Chamber of Deputies by the Green partyproposes that the use of influencers in electoral ban and the fact recalls the trial that was followed against the party, when it was accused in the 2021 election of having scheduled a campaign with influencers to promote itself on days that the electoral law prohibits making partisan references, because elections are held.

This initiative is a legislative precedent that, if approved, would write an important chapter in contemporary history, which has been written up to now. Let us remember that communication with influencers has become normalized in the market, consolidating industries such as influencer marketing and other areas of significant value when activated through social networks.

In the case of communication with the help of these personalities, the study “The State of Influencer Marketing 2022” reveals that by 2022 the size of this market reached $16.4 billiona figure that highlights the impact that this segment has achieved, at a time when it is crucial to understand the consumer in this important area.

If we take into account the crucial aspects that have been defined in the market, there are crucial elements before which it is worth considering important legislation in this regard.

Read:  5 actions that will make your CV rejection proof

Within Europe, for example, the initiative “Influencer Trust Project”which consists of regulating the activities of these personalities, for which they must have a seal that guarantees their good manners of acting as influencers, in an action closely followed by the European Commission, ICMedia, the Federation of Consumer and User Associations de los Medios, as well as Newlink Spain.

In the case of Mexico, the initiative that, according to the media from the political source, was presented by the VP, asks that citizens not be sanctioned who dissuade voters from voting for certain parties or politicians.

“The current (electoral) system shows some signs of exhaustion and in some areas it is necessary to make changes to better respond to the present and future challenges facing the country (…) The Green Party presents an initiative whose purpose is precisely to give rise to a transformation of the political-electoral system in Mexico, for the sake of making possible a democracy that gives those who struggle to gain access to public power greater legitimacy in the eyes of the citizenry”, cites part of the initiative presented by Carlos Alberto Puente Salas, one of the legislators members of the Green bench in San Lázaro.

In this regard, there have already been pronouncements such as those made by the director of the portal “El Deforma” at the time, assuring that the regulation of these personalities during electoral times is a “very complex issue, but the authorities say ‘there we see how we regulate it, there as the problems come out we see if we fine him or not’. This should already be well stipulated and the electoral reform is a very good opportunity to discuss it”.

These actions determine the impact that influencers have in all areas and in politics, the influence they achieve and with which they manage to perform before the consumer is crucial.