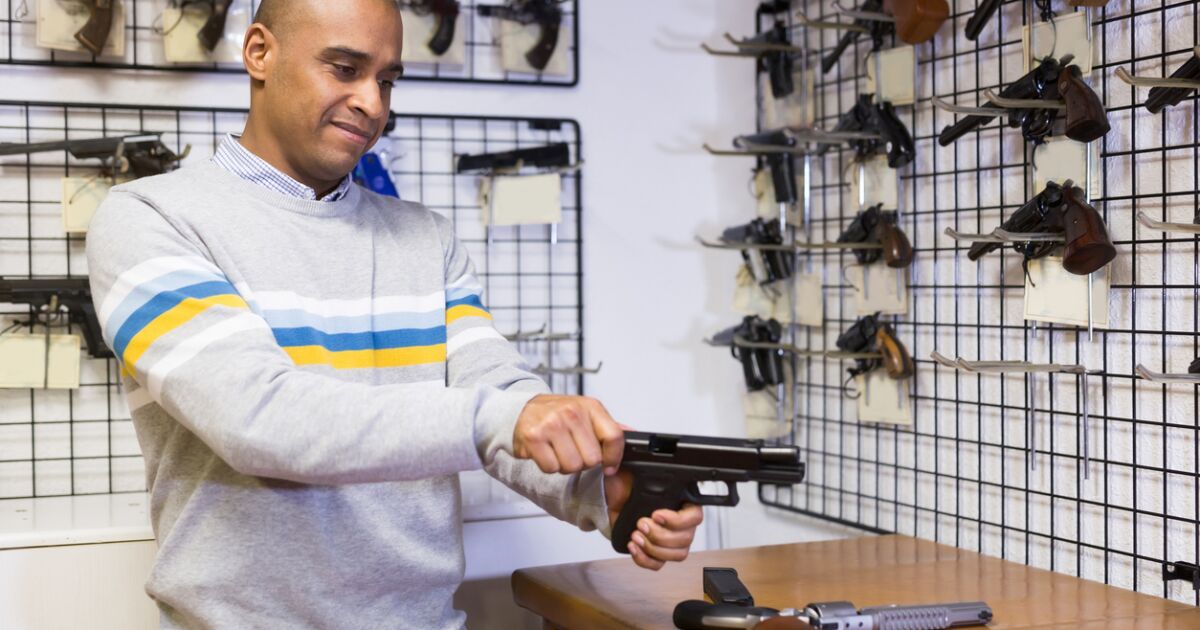 It is “a black day” but “we will not back down, we will defend ourselves,” Hochul promised.

California Governor Gavin Newsom spoke in the same vein, saying that “this is a dark day” and “shameful” for the United States.

Justice Clarence Thomas, who wrote the decision for the majority of the Court, said that “the Second and Fourteenth Amendments protect the right of an individual to carry a firearm for self-defense outside the home.”

The 10 worst shootings in the US in recent years

“New York’s good cause requirement violates the Fourteenth Amendment by preventing law-abiding citizens with ordinary self-defense needs from exercising their Second Amendment right to keep and bear arms in public for self-defense,” it added.

Another judge who backed the ruling, Samuel Alito, dismissed arguments that firearms outside homes lead to widespread violence, even when it comes to mass shootings.

The three liberal justices on the court disagreed. “Many states have tried to address some of the dangers of gun violence … by passing laws that limit, in various ways, who can buy, carry or use firearms of different types,” Justice Stephen Breyer said. .

“Today, the Court imposes a great burden on the efforts of the states to do so,” he added.