US regulators to investigate Genesis and other cryptocurrency companies

By MatthewNovember 26, 2022No Comments3 Mins Read 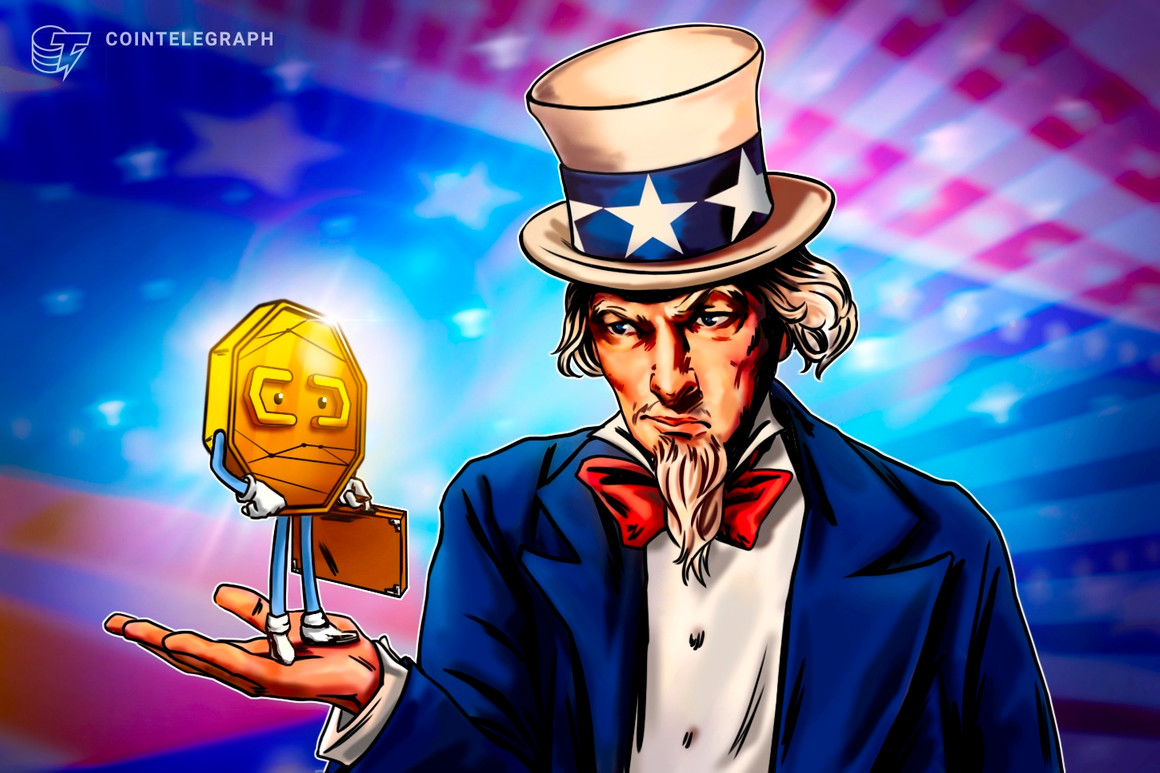 The cryptocurrency lending company Genesis Global Capital and other cryptocurrency companies are under investigation by securities regulators in the United States, according to various news items on November 25.

Joseph Borg, Director of the Alabama Securities and Exchange Commission, confirmed that his state and several other states are participating in investigations into Genesis’ alleged ties to retail investors, including whether Genesis and other cryptocurrency firms may have violated securities laws, Barron’s reported. It is not yet clear which other companies are being investigated.

Borg noted that the investigation focuses on whether Genesis and other cryptocurrency companies influenced investors in cryptocurrency-related securities without obtaining proper registration.

The investigation is another chapter in the Genesis saga after the company will disclose around $175 million of funds stuck in an FTX trading account. On November 16, Genesis announced that it had temporarily suspended fund withdrawals, citing “unprecedented market turmoil” following FTX’s collapse on November 11.

Apparently, the company is having difficulty raising money for its lending unit. However, Genesis has refuted speculation about an “imminent” bankruptcy due to a billion-dollar shortfall. The company told Cointelegraph on Nov. 22 that it does not plan to file for bankruptcy “immediately” and that it continues to negotiate with creditors constructively:

“We have no plans to file bankruptcy imminently. Our goal is to resolve the current situation consensually without the need to file bankruptcy.” Genesis continues to have constructive discussions with creditors.”

Genesis has hired restructuring advisers to explore all possible options including, but not limited to, potential bankruptcy, as Cointelegraph reported on Nov. 23. Moelis & Company, an investment bank, has been engaged by the company to explore the options, while people familiar with the situation stressed that no financial decision has been made and that the company can still avoid bankruptcy.

Read:  What is Lido? A platform for staking without blocking funds

Genesis has been in the spotlight due to concerns about an alleged contagion in the sector as a result of the bankruptcy of FTX, along with its sister company, Grayscale Investments and its parent company Digital Currency Group.

A Grayscale tweet on November 18 reassured investors that all digital assets underlying Grayscale’s digital asset products are stored in the custody of Coinbase, citing a letter from Coinbase CFO Alesia Haas and CEO Aaron Schnarch.

Cointelegraph reached out to Genesis Global Capital but did not hear back prior to publication.