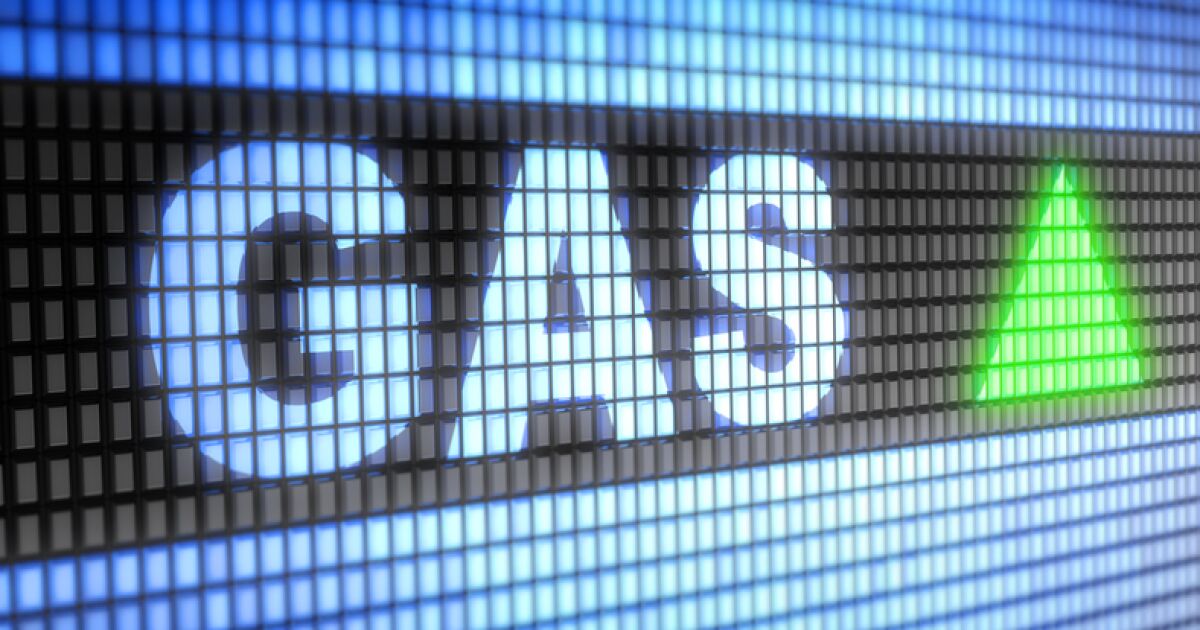 The last time prices were this high was in 2008, when hurricanes threatened offshore gas platforms in the Gulf of Mexico and scorching summer weather stoked demand for power to run air-conditioning systems. Back then, prices only started to fall when the overall economic picture darkened before the historic global financial crisis.

This year’s gasoline surge has been driven by a global fuel crisis that is sweeping through markets as suppliers struggle to cope with a post-pandemic surge in consumption further exacerbated by war. of Russia in Ukraine. Although gas prices in the US have remained well below those in Europe and Asia thanks to the abundance of shale deposits, that discount has been shrinking.

Backup inventories held in underground caverns and aquifers are below normal for this time of year and production remains stable. Meanwhile, the US is exporting every molecule of liquefied natural gas possible to help Europe reduce its dependence on Russian energy supplies.

Below normal temperatures are forecast in parts of the northern US between April 25 and May 1, according to the National Oceanic and Atmospheric Administration. That could increase demand for fuel for heating and power plants, diverting supply that is normally stored during this time of year. A shortage of coal in the US has also helped fuel the gas rally, limiting the ability of power generators to switch fuels.