US Federal Reserve expects inflation to decline in 2023 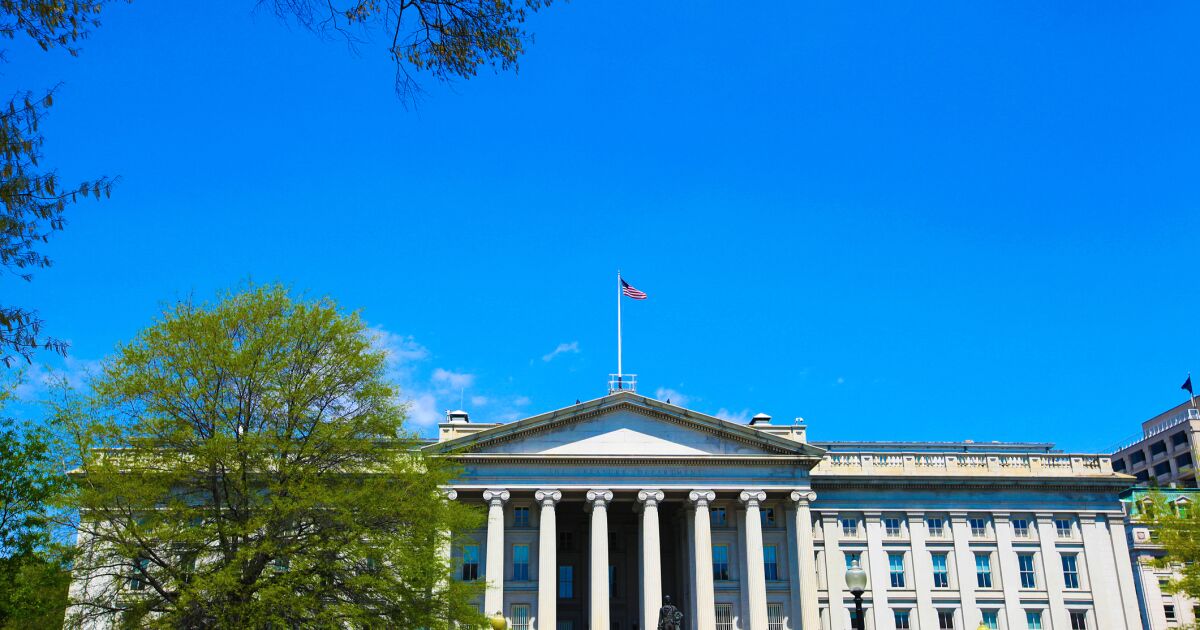 It is possible to reduce inflation and maintain the labor market

He also considered that it is possible to reduce the record inflation in the United States and at the same time maintain a healthy labor market.

“I think there is a path in this that can be successful in reducing inflation while maintaining … a strong labor market,” Yellen said a day after the Federal Reserve (Fed, central bank) raised rates interest at 0.75% for the third consecutive time.

“I very much look forward to the Fed being successful,” he added.

On Wednesday, the Fed decided on another sharp increase in its key rate in an effort to slow the economy and fight inflation, a fight that its chairman, Jerome Powell, warned would be painful for the economy.

However, the shortage of workers in the US labor market, which translates into higher wages, is one of the inflationary sources that “likely” exerts pressure. “It is the job of the Fed (…) to face the imbalances of the supply and demand,” Powell said.

The Federal Reserve also updated economic forecasts on Wednesday, in which it contemplates more rate hikes, and for longer than it had anticipated.

Yellen acknowledged that “the pressure of the labor market needs to be relieved”, without this implying “that the unemployment rate (necessarily) increases so much”.

Read:  these are the most frequent scams and how to avoid them

“We can still have a good, solid labor market. Without so much pressure on wages,” he said.

With information from Reuters and AFP.