By AlexOctober 8, 2022No Comments3 Mins Read 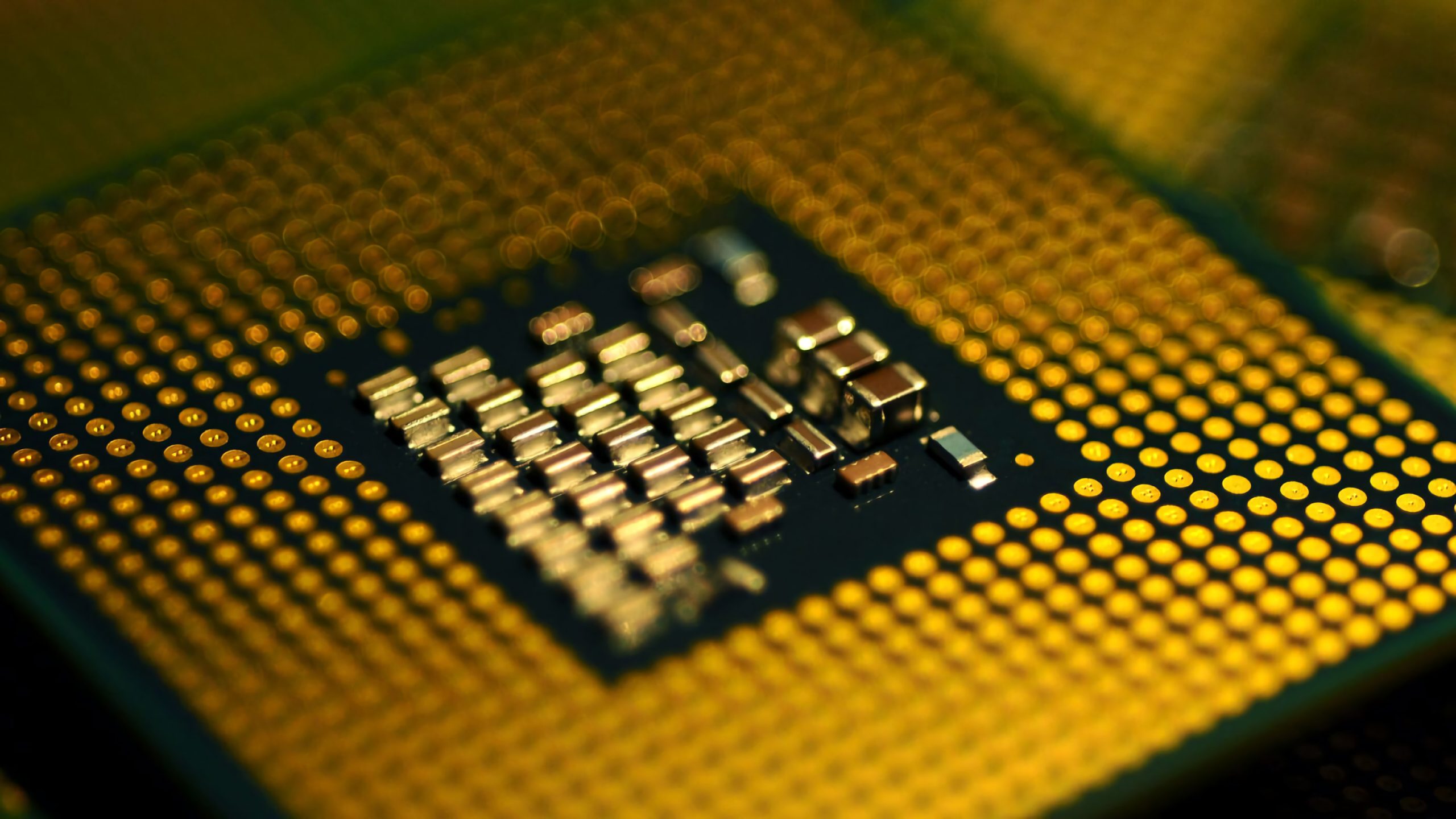 USA announced a series of measures that will seek curb chip development in china. The Joe Biden administration established new rules for the export of semiconductor technology to the Asian giant. According to a report from BloombergThe measures focus on chips used in supercomputers and artificial intelligence, as well as the equipment to make them.

The Department of Commerce adjusted the Foreign Direct Products Standard, a provision that extends the extraterritorial coverage of US export controls to certain foreign-produced items. the new rules will restrict China’s ability to obtain advanced technology to develop supercomputers and manufacture advanced semiconductors for military applications.

The restrictions implemented in this rule follow broad consideration by the United States government of the impact of advanced computing integrated circuits, “supercomputers,” and semiconductor manufacturing equipment in enabling military modernization, including weapons development. of mass destruction (WMD) and human rights abuses.

The US government fears China uses this technology to guide supersonic weapons or model nuclear explosions. The Commerce Department would also seek to deal a blow to surveillance systems used by the Communist Party to spy on minorities and dissidents. A newspaper report New York Times revealed in 2020 that the computers of the Urumqi Cloud Computing Center use NVIDIA and Intel chips to spy on mobile phones and analyze surveillance video.

Index hide
1 China will not be able to use Intel or NVIDIA chips in its supercomputers
1.1 The new rules seek to curb the development of semiconductors in the Asian country

The two rules implemented limit the export of GPUs used in artificial intelligence applications, as well as chips for supercomputers. The measures apply from today, so local companies will not be able to supply these products without a special license. The United States also imposed an international restriction that prohibits any company in the world from selling the chips and machinery to Chinaas long as they use American technology.

In this rule, the Bureau of Industry and Security (BIS) is amending the Export Administration Regulations (EAR) to implement necessary controls on advanced computing integrated circuits (ICs), computer products containing such ICs, and certain items semiconductor manufacturing. Additionally, BIS is expanding controls on transactions involving items for semiconductor and supercomputer manufacturing end-uses, for example, this rule expands the scope of foreign-produced items subject to licensing requirements to twenty-eight existing Listed entities. of Entities that are located in China.

Although there are some chip manufacturers in Europe and Asia not affected by this measureUSA threatened to put them on a blacklist if your government does not cooperate with trade policy. In a meeting with some media outlets on Thursday night, a government official said that the new rules would lose effectiveness over time if other countries do not join them.

The Semiconductor Industry Association said it will take steps to comply with the Commerce Department’s policy changes. On the other hand, manufacturers such as KLA Corp, Lam Research Corp and Applied Materials Inc, which produce equipment to develop semiconductors, received a notification a few months ago to curb the export of equipment to Chinese factories.

Read:  Protests in China for covid zero now add to the World Cup in Qatar

An important point is that the new rules U.S. Citizens Banned from Helping China’s Semiconductor Industry. Some experts say that the new strategy of the Joe Biden government will have a considerable impact on China’s economic and technological development. So far, the Xi Jinping government has not announced its response, although it is expected to happen in the coming days.