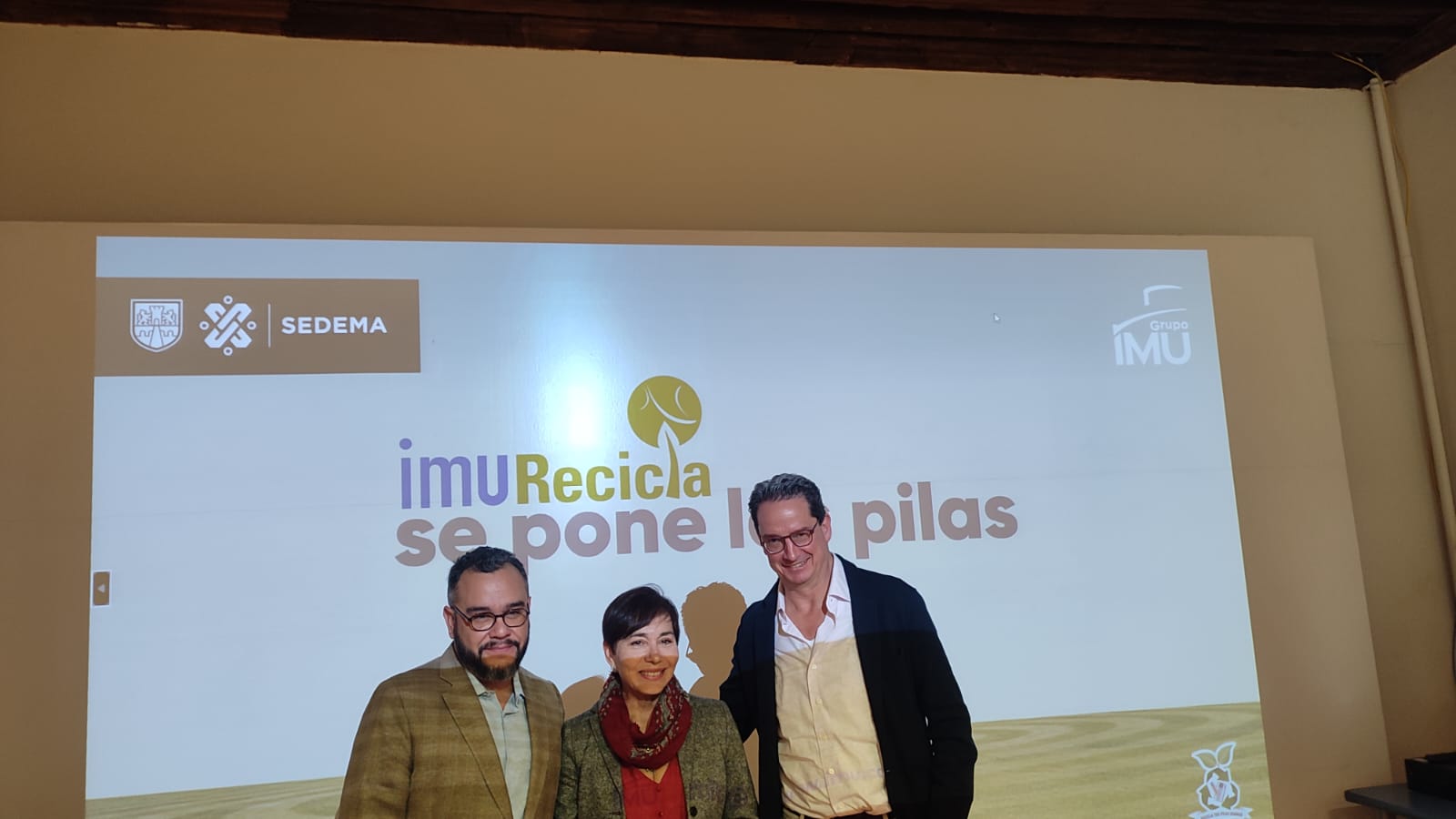 Globally, the need to establish strategies that benefit the environment has grown, and places companies within the taste of consumers, who have become increasingly sensitive and demanding, before the actions of companies, an aspect that is obligatory. so that both governments and the private sector seek greener alternatives, such is the case of urban mining, which has become increasingly relevant within ecological awareness trends, such as what was done by IMU and its project “IMU Recycles gets the batteries”.

Worldwide, recycling and reuse have become apart of the great trends of new thinking, this not only within goods and products directly, but also, in obtaining metals for the creation of all the necessary technology, aspect that has promoted the “urban mining”, lwhich implies the identification of anthropogenic deposits, the quantification of the secondary raw materials contained therein, profitability calculations in the context according to the available technical recovery options and currently achievable and future income.

since almost Most of the “rare” metals are extracted from Chinese mines, country that has decided to reduce the exports of these elements, generating as a consequence that the price of rare minerals, as well as the price of goods derived from them, has increased.

According to data provided by the Ministry of the Environment, Marina Robles García, within Mexico City, little more than 1,270 tons of batteries are consumed each year, of which, under initiatives such as the one proposed by IMU Group, Only about 90 tons are collected, that is, less than 10 percent, a figure that reveals a great problem, if one takes into account that, on average, one pile can contaminate water, the equivalent of just over three Olympic-sized swimming pools.

That is why, together with the Ministry of the Environment (sedema) of CDMX, Grupo IMU, announced the relaunch of the “IMURecicla” campaign, with which it hopes to continue encouraging people to deposit their used batteries, inside the collectors distributed throughout the city, In addition to making known the incorporation of more collectors, within the 16 mayoralties of the capital and of at least 50 pillars, with which it is expected that they will join the network of just over 316 active collection deposits in the city, with which they intend to expand their battery recycling capacity from 90 tons per year to just over double.

For Mexico City, the national territory and Latin America in general, the initiative of Grupo IMU is extremely important, since it has become the most important open battery recycling strategy in Latin America, in addition to demonstrating the need increasing commitment of companies to the environment, in collaboration with the public sectors and the participation of consumers.