Upcell Alliance, this is the new European corporation that wants to compete with China in the battery sector 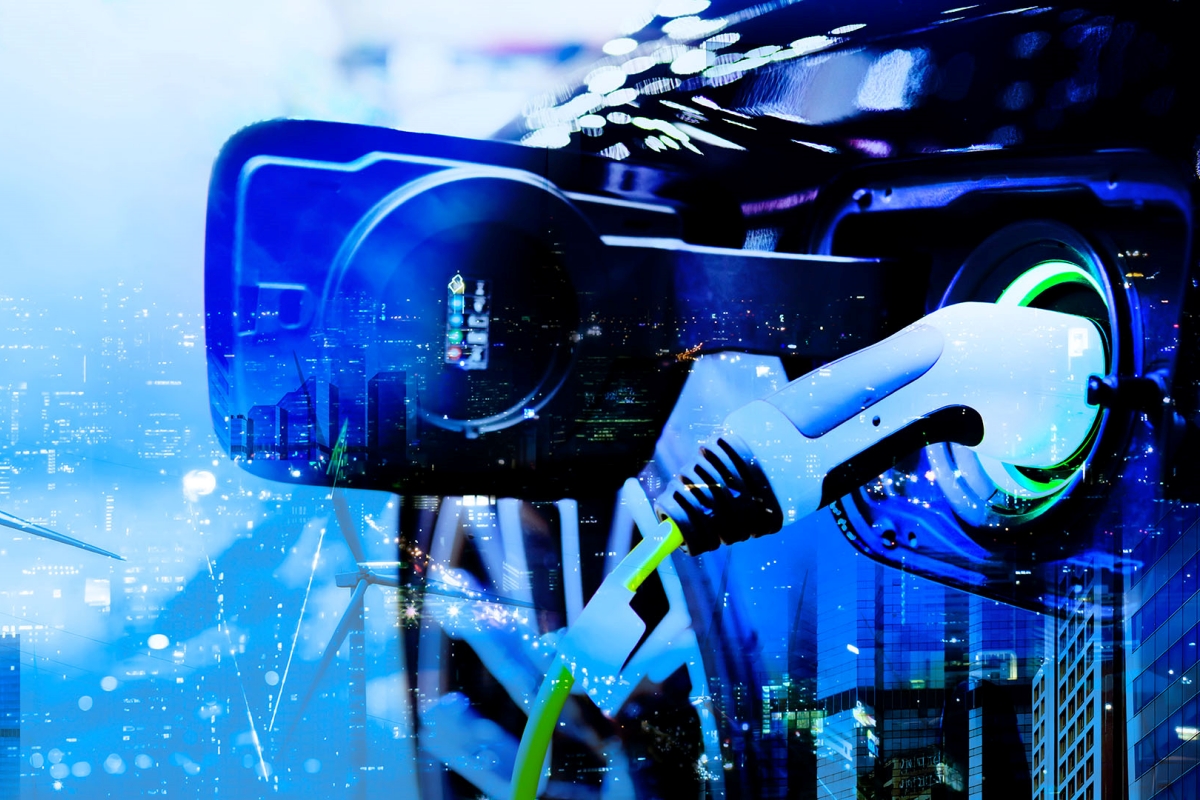 The new European initiative brings together 36 government, university and business bodies that aim to boost the competitiveness of the European Union in a transcendental sector such as batteries.

Upcell Alliance It is already a reality: the new European corporation originating in France has begun to work thanks to the support of different governments, including that of Spain, companies and universities from the Old Continent.

In fact, this Wednesday, October 19, it will hold its first congress in Lyon, an event in which it will lay the foundations for a future in which it intends to attract investments worth €150 billion between now and 2030.

Index hide
1 What does the Upcell Alliance want to achieve?
2 36 members to start

What does the Upcell Alliance want to achieve?

Today, China almost completely monopolizes the battery market thanks to its dominance in refining and processing the raw materials needed to manufacture them.

Since in 2015 the Chinese government will implement a policy of veto foreign companies Regarding access to subsidies for the battery industry, local companies have strengthened their position in the international market in an almost untouchable way.

However, Europe is not giving up and the tool it has is the Upcell Alliance. This initiative aims promote the development of the electric vehicle battery production sector through the activation of the entire value chain: from the extraction of raw materials to manufacturing, through the research and development of existing and future technologies.

“Playing with the goal of carbon neutrality in 2050, Europe’s climate neutrality commitment, we want battery and machinery manufacturers to invest in the future of electric mobility in Europe»says Upcell Alliance.

Read:  This is the luxurious garage of Juan Pablo Montoya, F1 legend

“We want to contribute to the (re)industrialization of Europe, support the transformation of society and strengthen national sovereignty”he emphasizes, pointing out that for this they provide “a comprehensive network platform that facilitates the connection mainly between manufacturers of equipment and machines and battery manufacturers.”

“Our business reach allows us to build strong relationships with key stakeholders throughout the battery manufacturing value chain”he concludes.

At its launch, Upcell Alliance It already has 36 members from various sectors that make up the group of founders of the initiative.

Among them are government bodies such as the European Parliament, Spain, France and the Generalitat de Catalunya. Also manufacturers of machinery and equipment, suppliers of chemical products, battery manufacturers and universities. Will they be able to deal with the Chinese monopoly in the long-term future?

Blockchain for a safer and more innovative financial sector

Smart options to face the inflationary crisis within the restaurant sector