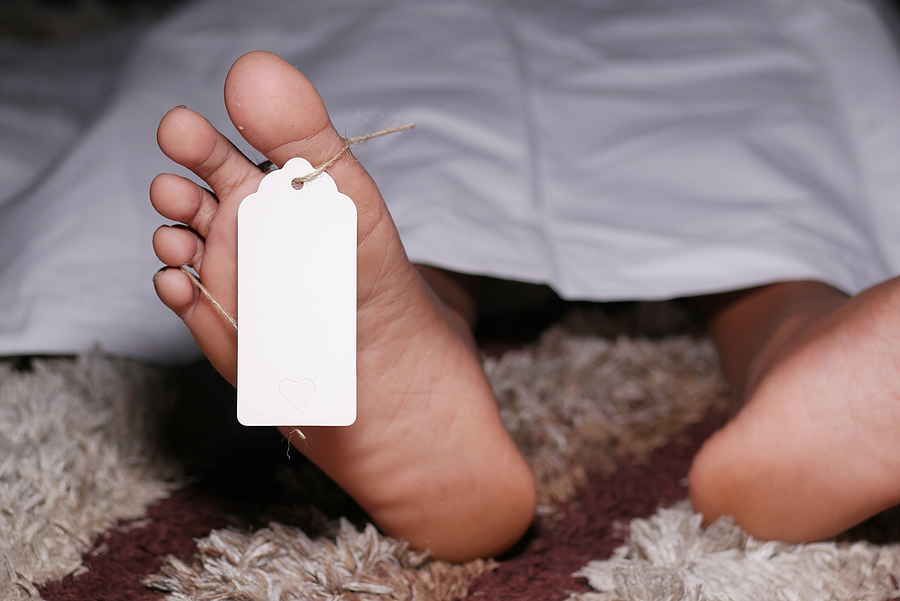 In the healthcare environment it is essential that respect prevails at all times. It is one of the main teachings that are mentioned from the university to all students. Not only does it help to achieve a better relationship with patients, but it is also necessary to avoid legal conflicts. The best example is a new initiative that proposes penalize with prison doctors who disseminate images of corpses without the consent of the victim’s relatives.

In this case, the Health Commission, chaired by deputy Emmanuel Reyes Carmona, approved with modifications, in general and in particular, the opinion with a draft decree that reforms the General law of healthin matters of posthumous dignity.

Amendment to the laws

The support mentioned is that the corpses cannot be the object of property and will always be treated “with posthumous dignity, understood as an attitude and dignified treatment, of respect and consideration for the values ​​and corpse of a person.”

He points out that the storage and handling of corpses it will be done guaranteeing his posthumous dignity and must be carried out in establishments that meet the sanitary conditions established by the Ministry of Health, which will determine the techniques and procedures that must be applied for conservation.

Read:  The importance of understanding the creation of content focused on health

Posthumous dignity will also be guaranteed in the provision of funeral services, the entry and exit of corpses from the national territory, in the practice of autopsies of human beings, for the use of mortal remains or part of them of known people, for teaching purposes. and investigation, in the decision of the final destination of a fetus and in the work of the establishments in which acts related to the corpses of human beings are carried out.

According to article 425, the temporary or definitive, partial or total closure will proceed depending on the seriousness of the infraction and the characteristics of the activity or establishment, when it is verified that the activities carried out do not guarantee posthumous dignity.

Article 462 establishes that six to seventeen years in prison and a fine for the equivalent of eight thousand to seventeen thousand Measurement and Update Units (UMA) will be imposed on anyone who disseminates explicit images of corpses without the consent of direct relatives.

“In the case of the dissemination of images for journalistic purposes, it can be done as long as the posthumous dignity of the corpse is not violated. Images of corpses for ministerial purposes are excepted”.

For now, this modification that penalizes jail doctors who spread images of corpses without the consent of relatives was turned over to the Chamber of Senators. In the next few days it will be analyzed and if approved, it will be applied immediately.

PS Plus games have expiration

Crypto was in full swing at the Collision Conference, June 17-23

Marvel will introduce the first LGBT+ Spider-Man in comics