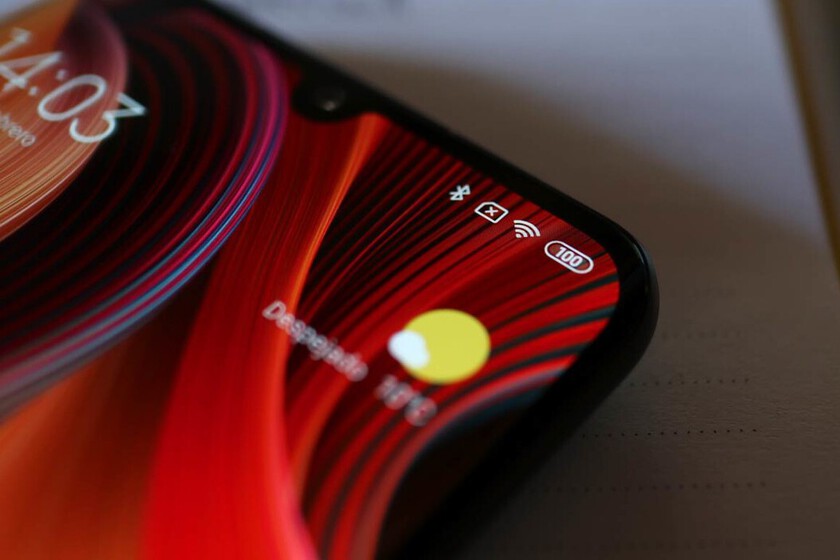 Xiaomi has just presented through its official profile on the Weibo social network a new milestone carried out by its R&D department regarding the batteries integrated in its equipment. In detail, Xiaomi has managed to increase the silicon content of its batteries by about three times without giving up the exact same size., something that provides around 10% more mAh capacity and up to 100 minutes of additional performance on a single charge.

In principle, the Asian firm expects that this technology can be integrated into your equipment from next year 2022, so we will not have to wait too long to enjoy it, thus achieving greater autonomy in our new devices without affecting a thicker design of the terminal.

A technology full of security systems

Apparently, as Xiaomi herself explains, this greater capacity in the same space It is mainly due to two key points that have been improved Regarding previously used batteries:


As always when we talk about technologies related to the batteries of our smartphones, their safety is a key aspect, and that Xiaomi has taken into account. The company has equipped this new component with a capacity meter chip that is based on advanced algorithms that improve the safety and life of cells at the same time that the load we carry out during the night is monitored.

Read:  The new Whiteboard begins to reach all users

In addition, they have also been added additional sensors aimed at monitoring the battery temperature and thus avoid possible problems of heating or degradation of the same with the prolonged use of the charger, a key aspect whenever we talk about lithium ion batteries.

The brand has indicated that the first mass-produced batteries of this type should appear around the second half of next year, so we will not have to wait too long to be able to achieve greater autonomy in our devices without affecting the final design of the product. We will see if this technology is capable of offering all those advantages that it promises.