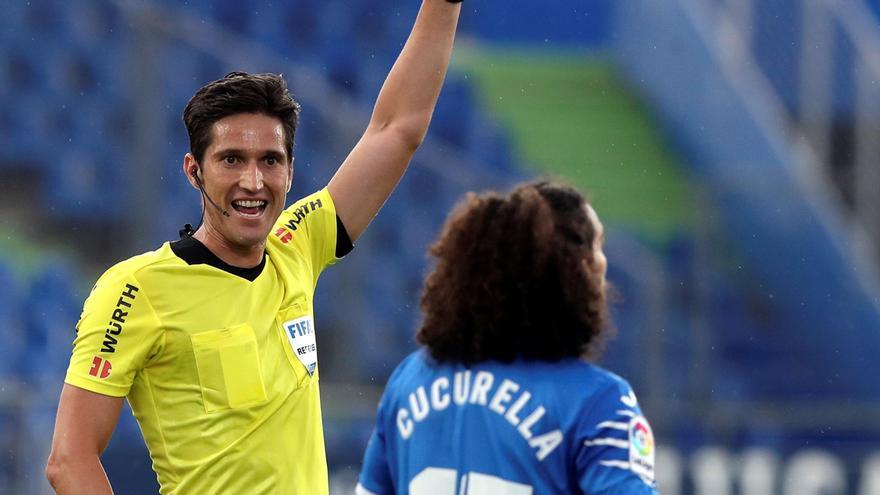 A new edition of the Spain Supercup. After the first edition held in 2020, the competition returns to Saudi Arabia after the passage, the previous season, for The Cartuja because of the coronavirus.

Barça, Real Madrid, Atlético de Madrid and Athletic Club they are participants in a final four format for the third consecutive year. Azulgranas and whites will face each other for the first time in the ‘final four’ of the Super Cup, but it will be in the duel of semifinals scheduled for this next Wednesday 12 at 20:00 CET.

‘Onda Cero’ has announced which will be the main referees chosen for the three games, and has revealed that José Luis Munuera Montero, of the Andalusian school, will be in charge of imparting justice in a new classic. Facing the other semifinal, between Atleti and Athletic scheduled for Thursday 13, will be Guillermo Cuadra Fernandez, of the Balearic referee committee, who directs the match.

For the Grand finale, scheduled for next Sunday 16, the Murcian Jose Maria Sanchez Martinez will be the referee of a match that will award the first official title of 2022.

Debut in a classic for Munuera Montero

It will be the first time this season that Munuera Montero referees both Barça and Real Madrid, in addition to being his debut in a classic. In Barca, the referee has directed 16 games with a balance of 13 victories, two draws and only one defeat.